Jinxed – How Not To Rock ’n’ Roll by Del Greening

Peter and the Test Tube Babies are Brighton legends and head honcho Del Greening pulls no punches as he sets out the Test Tubes’ rags to almost riches tale that’s so warts ’n’ all that Lemmy’s lucky to get a look in. 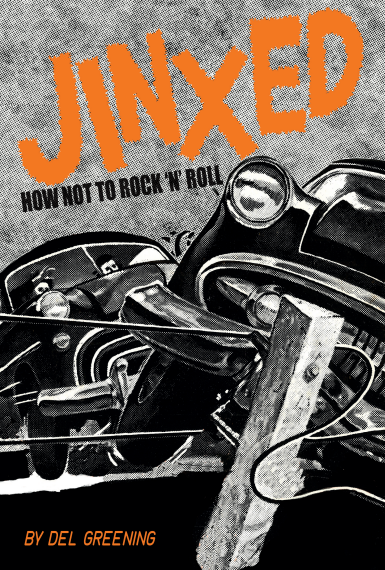 In fact, Lemmy is just one of many punk and/or rock icons “lucky” enough to feature in the book as Del proves he’s king of the name-droppers.

If you want tales of a cheeky onstage sniff with Lily Allen or an armed stand-off at skateboard legend Tony Hawk’s house, it’s all here.

Only one rock star avoids being named and shamed when Del dishes the dirt, for obvious reasons when you read it. But at least that provides a great guessing game regarding the identity of the well-endowed icon who’s caught with his pants down at a party.

It’s not all thrills, spilled pints and fisticuffs. Del starts at the beginning – how the band was formed and why nicknames such as “Chin” and “Trapper” were born.

There’s even a chapter about Albion’s “good old days” at the Goldstone and his disillusion with today’s “plastic” Premier League.

However, readers will mostly enjoy the glamorous and not so glamorous aspects of life on tour including riots, punch-ups and arrests as bandmates past and present fill in the gaps.

Del gives us a steady stream of rock ’n’ roll shenanigans, mostly about how things went to pot and defeat was cruelly snatched from the jaws of victory. Hence, Jinxed.

Some punk fans may not realise that Del was also in goth rockers Flesh For Lulu and John Lydon makes an unexpected cameo that belies his sneering on-screen persona as he makes a surprising request.

The rock ’n’ roll industry can be a cruel world – you never know when you’re going to be cancelled these days, eh? – so in meagre times Del earned his living as a roadie. And the tales ramp up even higher.

As well as helping Lily Allen survive the manipulative side of the industry, Del worked with the legendary Ian Dury and the Blockheads.

One of his roadie jobs was to keep an overexcited Jools Holland, or as Ian called him, “the dwarf”, off the piano. It was yet another failure.

There are so many trouser-ripping stories in this book, it’s hard to pick the highlights. But here are just a few 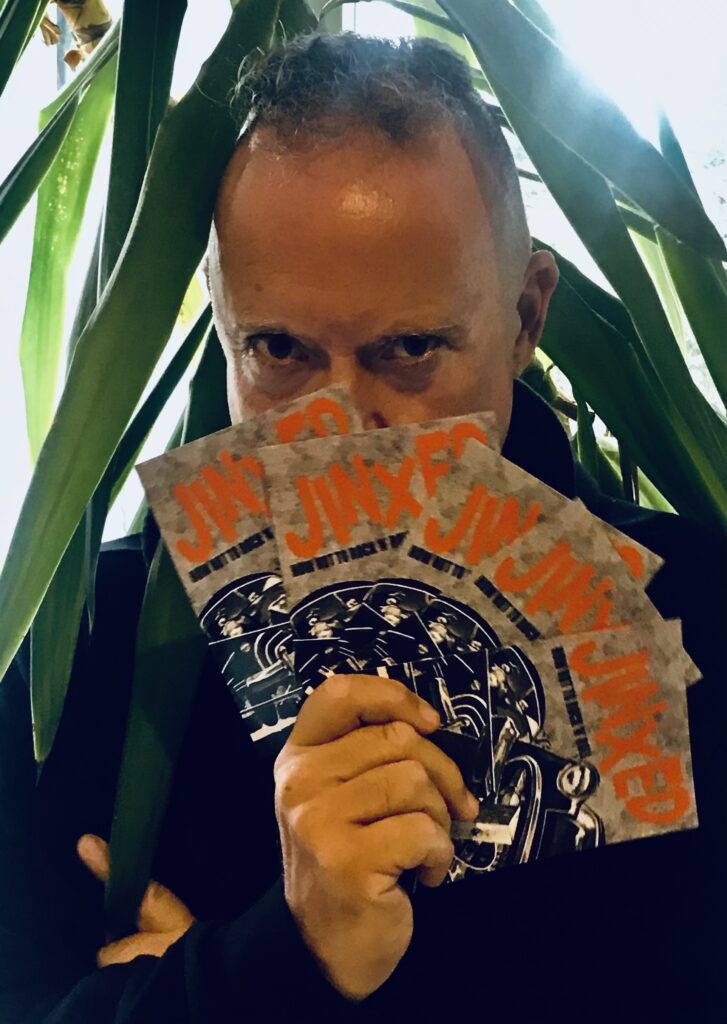 So what does Lemmy say about Del and the TTs in the book? When asked at an LA club whether he’s going to the Test Tubes gig at the Whisky a Go Go next door, the late Motörhead star said: “Those bastards aren’t still going are they?”

Jinxed will leave you dreaming of the rock ’n’ roll lifestyle or counting your blessings you stayed in school.