Brighton and Hove is still England’s most godless city 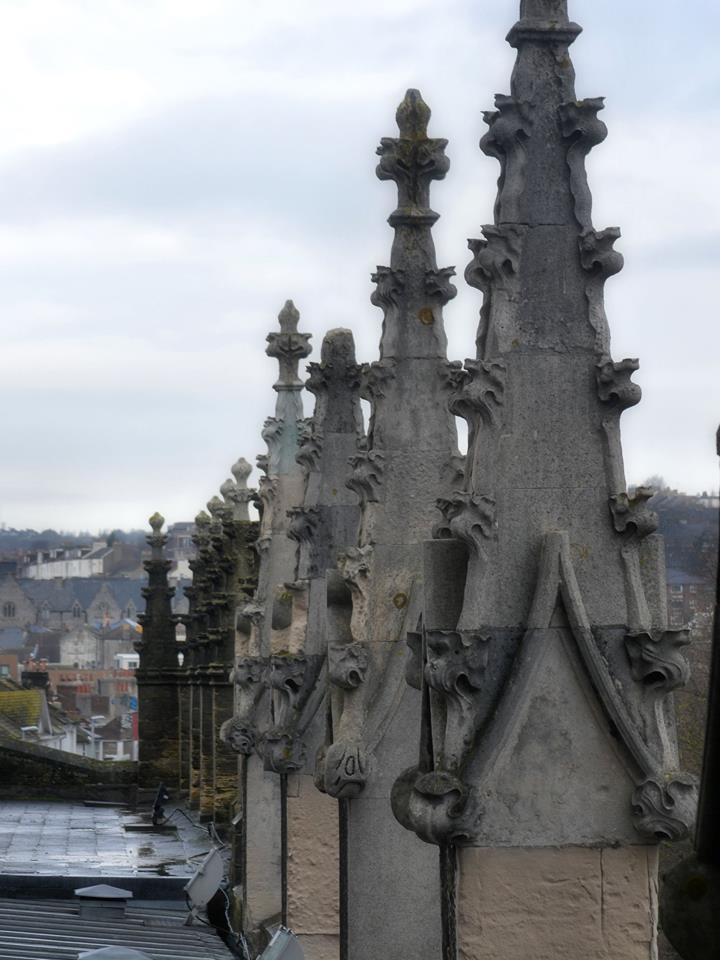 Brighton and Hove is still officially England’s most godless place, with more than one in two people now saying they have no religion.

This means that for the first time, they now outnumber the percentage of people describing their religion as Christian, which has fallen from 42.9 percent in 2011 to just 30.9 percent in 2021.

The second largest religion is Islam, which has seen the number of followers steadily rise in the city over the last 20 year.

One of the smallest is Pagan, with more than 600 people claiming to be followers. A similar number, 517, simply claimed to be spiritual.

Kat Reynolds, chair of Brighton Humanists, said: “To describe yourself as non-religious can of course mean many different things and humanism cannot and does not claim to represent the beliefs and views of all people in this category.

“However this is evidence for what humanists have been campaigning for for a number of years – for a secular society, neutral in its approach to religion and belief and so able to fairly represent our population.”

She said it raised questions such as whether it’s appropriate for state schools to still be able to select pupils based on faith, and the appropriateness of prayers at council meetings.

She added: “The census data indicates that the majority of people in the UK now look to sources outside of religion to understand the world and choose how to live in it.”

“There is no doubt that organised religious activity is in heavy decline nationwide and this is felt most keenly in the established Christian churches.

“According to the 2021 census, 27.5 million people identify as Christian but this will be news to Christian ministers who are not seeing these people at church or in any way involved in organised Christianity.

“Meanwhile, surveys of volunteering in the community consistently show that those people who are involved in organised faiths of all varieties are far more likely to be involved in voluntary work reaching out to the most vulnerable and isolated members of our community or supporting health and emergency services during times of national need such as the covid pandemic.”

Although Brighton is the most irreligious in England, three other areas beat Brighton and Hove for lack of religion in England and Wales – Caerphilly (56.7 percent), Blaenau Gwent (56.4 percent), and Rhondda Cynon Taf (56.2 percent).

Islam has remained the second largest religion in the city, with 8500 or 3% saying they are Muslim – up more than a third from 2011, and three times the 2001 population.

Buddhism and Judaism are now tied for third place – each with 2455 respondents, or 0.8%.

However, these numbers can only ever be interpreted as estimates, as 19,760 people in Brighton and Hove, 7.1%, decided not to state their religion in the census.