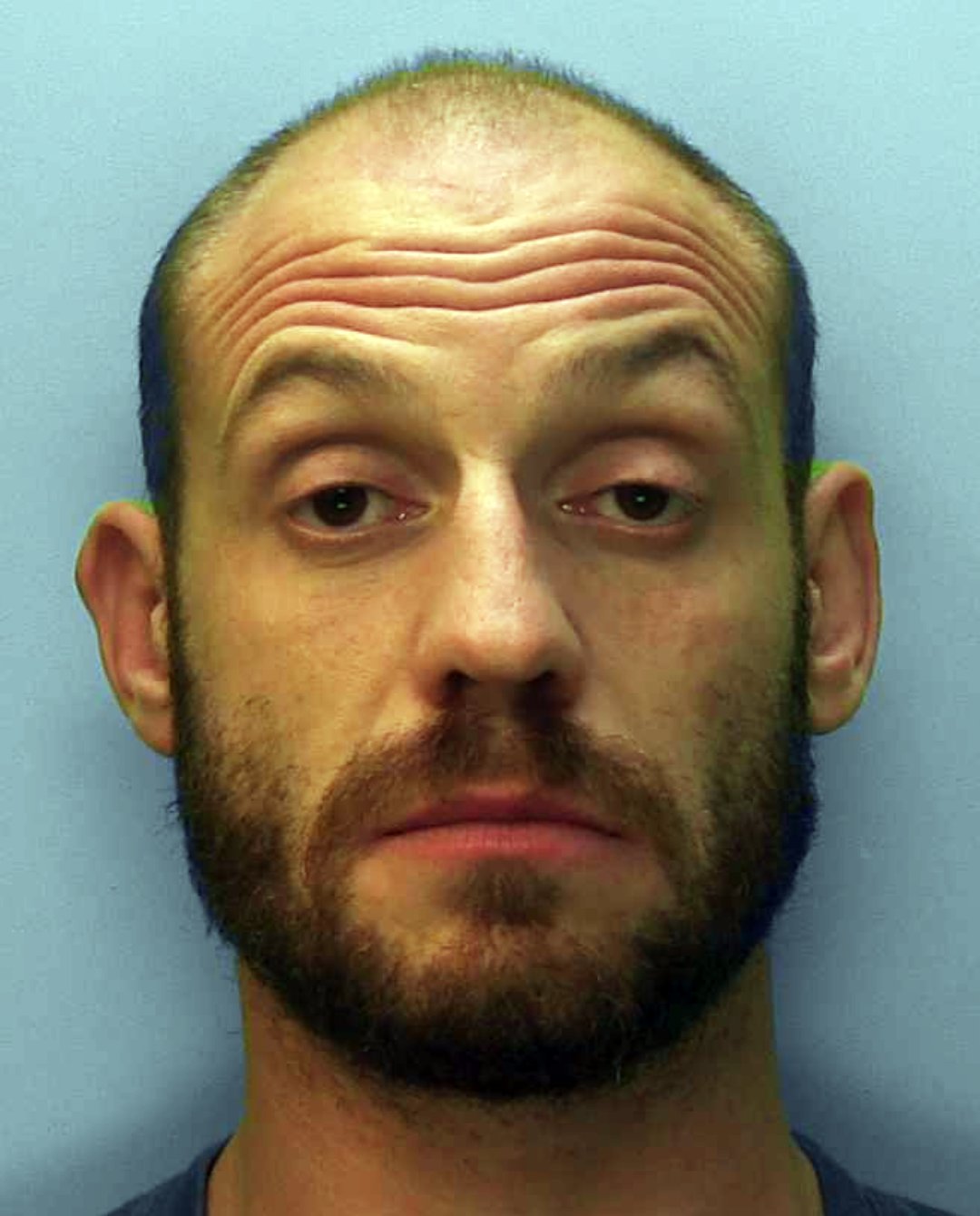 A man with a long history of abusing women has been jailed for 62 weeks after admitting strangling his ex-partner at her home in Brighton.

This latest attack on a Whitehawk woman happened in August, just days after he was convicted of stalking a different woman.

Last week, Brighton Magistrates Court heard that police were called to the woman’s home in Whitehawk Way shortly after 6.30pm on Friday, August 26.

Newman, who was drunk at the time, was arrested at the scene.

Prosecuting, Melanie Wootton read out a victim impact statement from the women, which said: “I was pretty quick realising how quickly things changed in the relationship and plmn started getting worse to the point the attack happened.

“I have suffered bad anxiety for a long time and Mark’s actions made it worse – constant accusations of cheating.

“I’m constantly feeling like I’m looking over my shoulder. I keep feeling like something bad is going to happen.”

Magistrates were told that probation had assessed he had a high risk of reoffending, a history of serious assaults on ex partners and consistently refused to comply with court orders, including rehabilitation requirements.

Chair of the bench Chris Bell said a community order was clearly out of the question. He activated the 16-week suspended sentence for the stalking offence, and sentenced him to another 46 weeks.

Newman, of Kingsland Close, Shoreham, had previously been accused of coercively controlling two other women in 2019 and 2020 in cases which were discontinued.

However, he was found guilty of assaulting one of those women in Worthing in 2020, and a restraining order was granted preventing him from approaching her.

He was already the subject of a domestic violence order preventing him from approaching the other.

He pleaded guilty to the stalking charge at the eleventh hour after a bad character application was granted, which would have allowed the prosecution to bring up previous orders and convictions, including a 2012 assault, harassment in 2016, two assaults in 2017, and harassment in 2017.