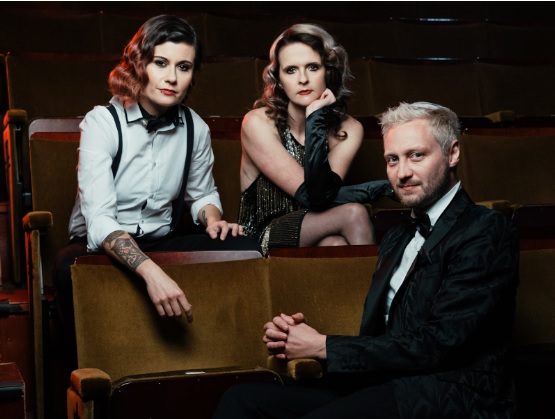 The Subways are heading to Brighton (pic Debbie Ellis)

Following an appearance on BBC 6music’s ‘Trunk of Punk’, Hertfordshire indie punk favourites The Subways who are Billy Lunn (guitar and vocals), Charlotte Cooper (bass and vocals) and Camille Phillips (drums), are pleased to reveal the Art-Deco inspired video for their heartfelt new single ‘Black Wax’ which is out now via Alcopop! Records.

The video also comes alongside the newly-released B-side ‘Vex Machine’ which is out now and available to stream on all good DSPs.

Serving as a love-letter to music and the many pleasures and reliefs that it can bring us, the track was recorded with a guitar made from wood which was reclaimed from the bar of much-missed Harlow venue The Square, where The Subways played their first ever show.

Directed and edited by Joe Gist and his team at Blink Vivid, the band were keen to highlight the effect that music has on the body with the video, settling on a live performance which also features the dancing talents of Erin Pollitt, who physicalised her interpretation of the mood established by the song in the moment of playback. 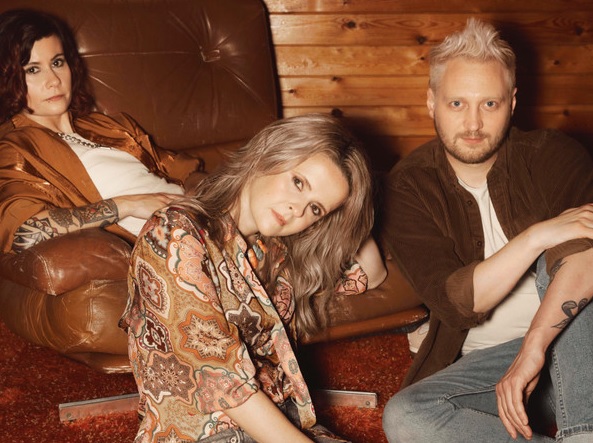 Commenting on the video, front man Billy Lunn says: “I’ve always been in love with Art Deco, and I felt like ‘Black Wax’ would be the perfect song with which to indulge this love, with the song’s constant references to the history of music, and some of our favourite artists and performers of the twentieth century.”

“The song itself is about gratitude for music, particularly the process of setting a record player going and hearing the abundance of sound that follows from such a device. So much joy from such humble origins. Appreciation for the physical format of the vinyl record has increased dramatically these last few years, so it felt natural to include elements like the gramophone.”

“We also wanted to take the opportunity to dress up in costume from the Roaring 20s era. I’m personally not one for dressing up (in fact, I tend to strip off for live gigs), so it was quite thrilling to step back into the past with all the period-appropriate clothes and make-up, especially in the beautiful Art Deco setting of the New Mills Art Theatre in Yorkshire, which the production team did a brilliant job of seeking out and shooting.” 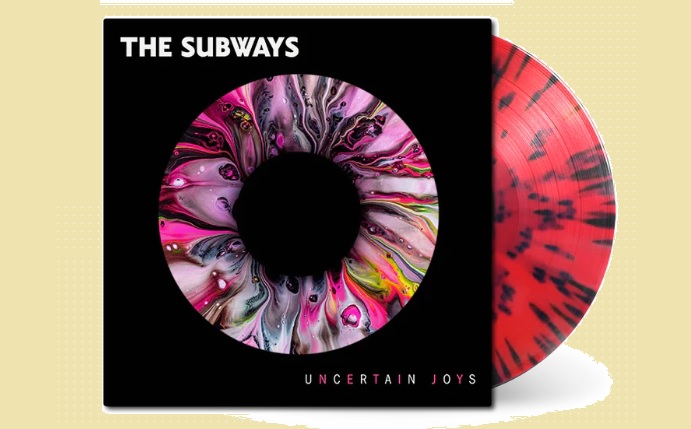 ‘Uncertain Joys’ was recorded and produced by front man and producer in his own right Billy Lunn, mixed by the Grammy Award-winning Adrian Bushby (Muse, Foo Fighters, Everything Everything), and mastered by Katie Tavini (Mykki Blanco, Arlo Parks, Nadine Shah).

‘Black Wax’ is the latest single to be taken from the record, following on from the previously-released trio of ‘Love Waiting On You’, ‘You Kill My Cool’, and ‘Fight’, which garnered press support from The Independent, NME, FLOOD Magazine, CLASH, Guitar Magazine, Brooklyn Vegan and more, with international radio support from Steve Lamacq at BBC 6music, John Kennedy at Radio X, Jasper Leijdens at KINK, and KEXP, amongst others. 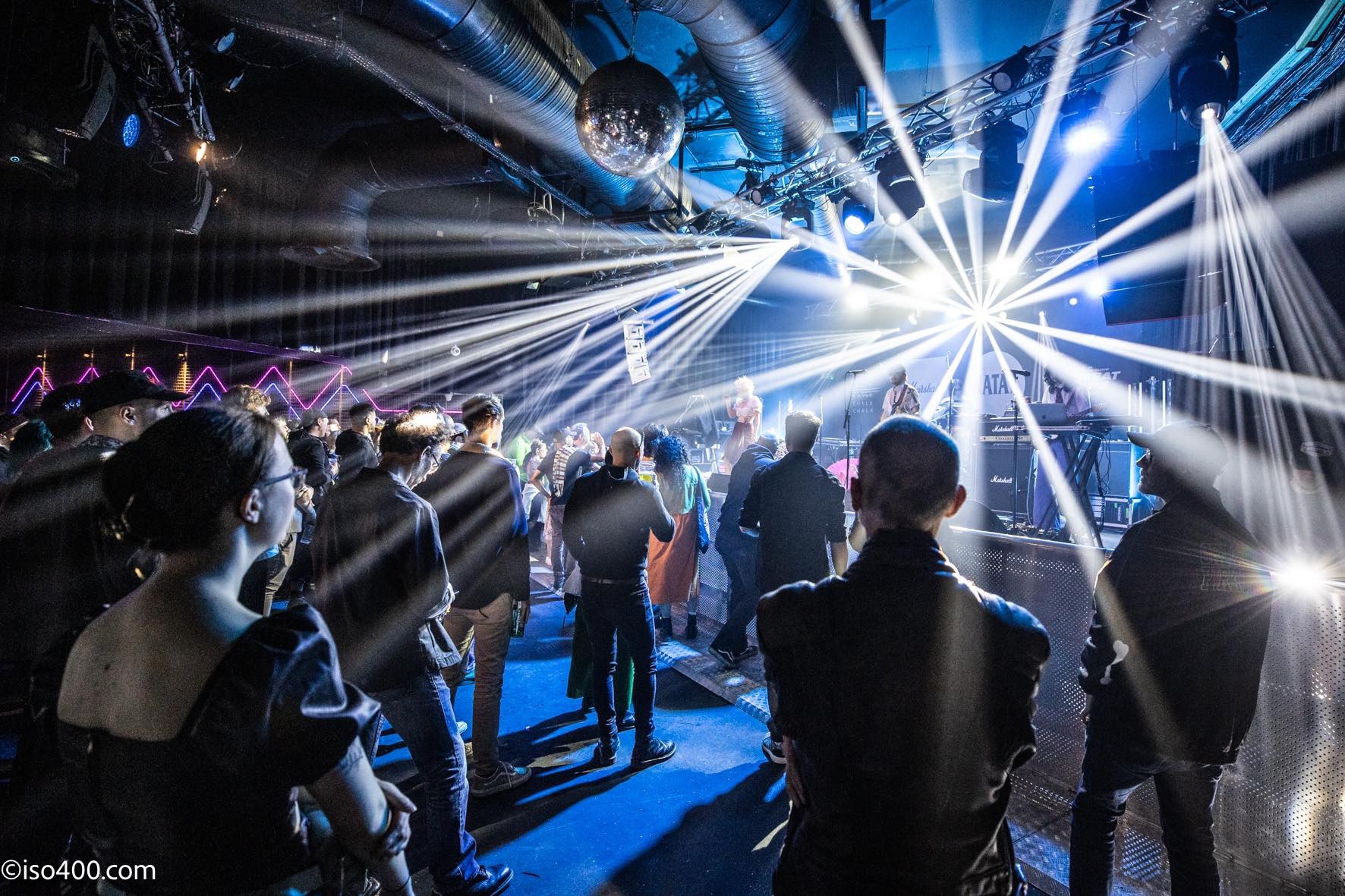 Chalk will be hosting the Brighton concert (pic Mike Burnell)

Following a busy summer of festival appearances across the UK and Europe, the band’s previously announced UK album tour dates have been rescheduled to January/February 2023 and are on sale now and include a date at Chalk in Brighton. 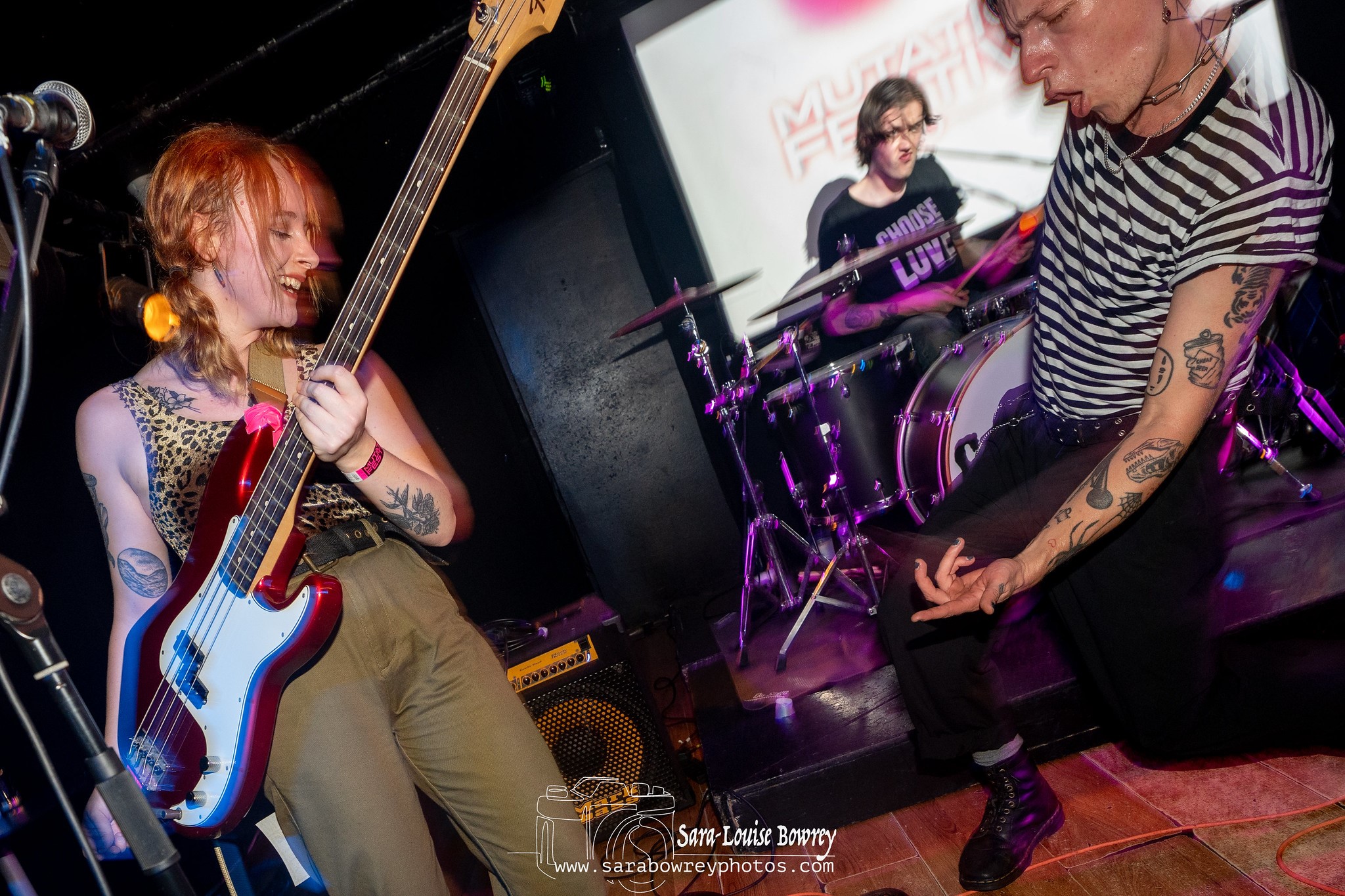 Tickets for the tour are on sale now from HERE and tickets for the Brighton concert (which features support from the rather wonderful Gaffa Tape Sandy plus Catbear) can also be purchased HERE. 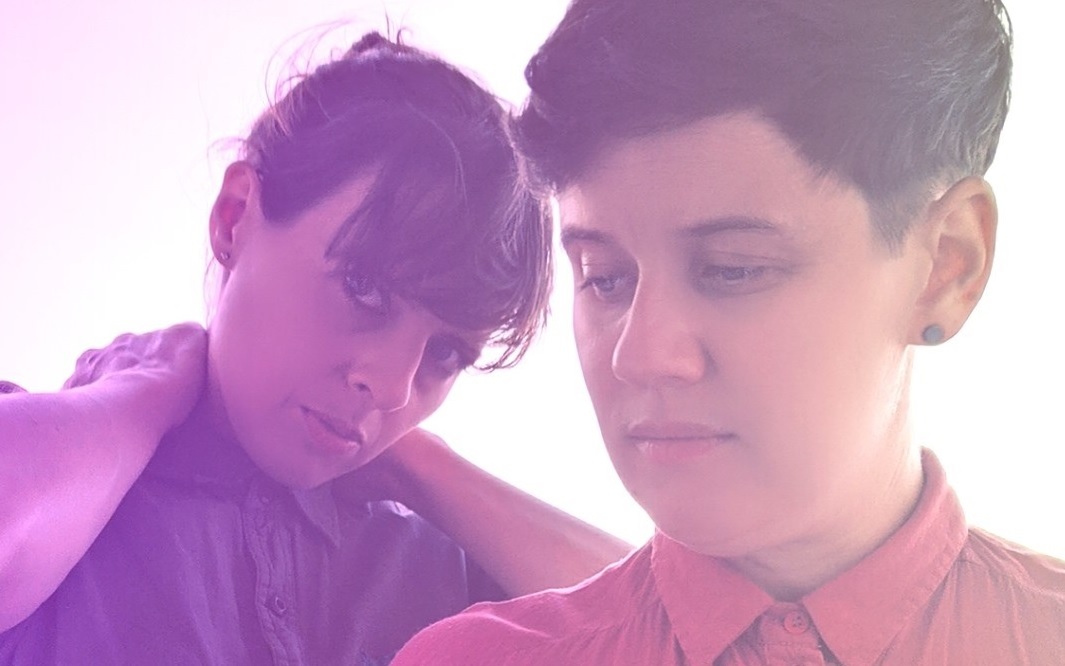 Catbear will also be support 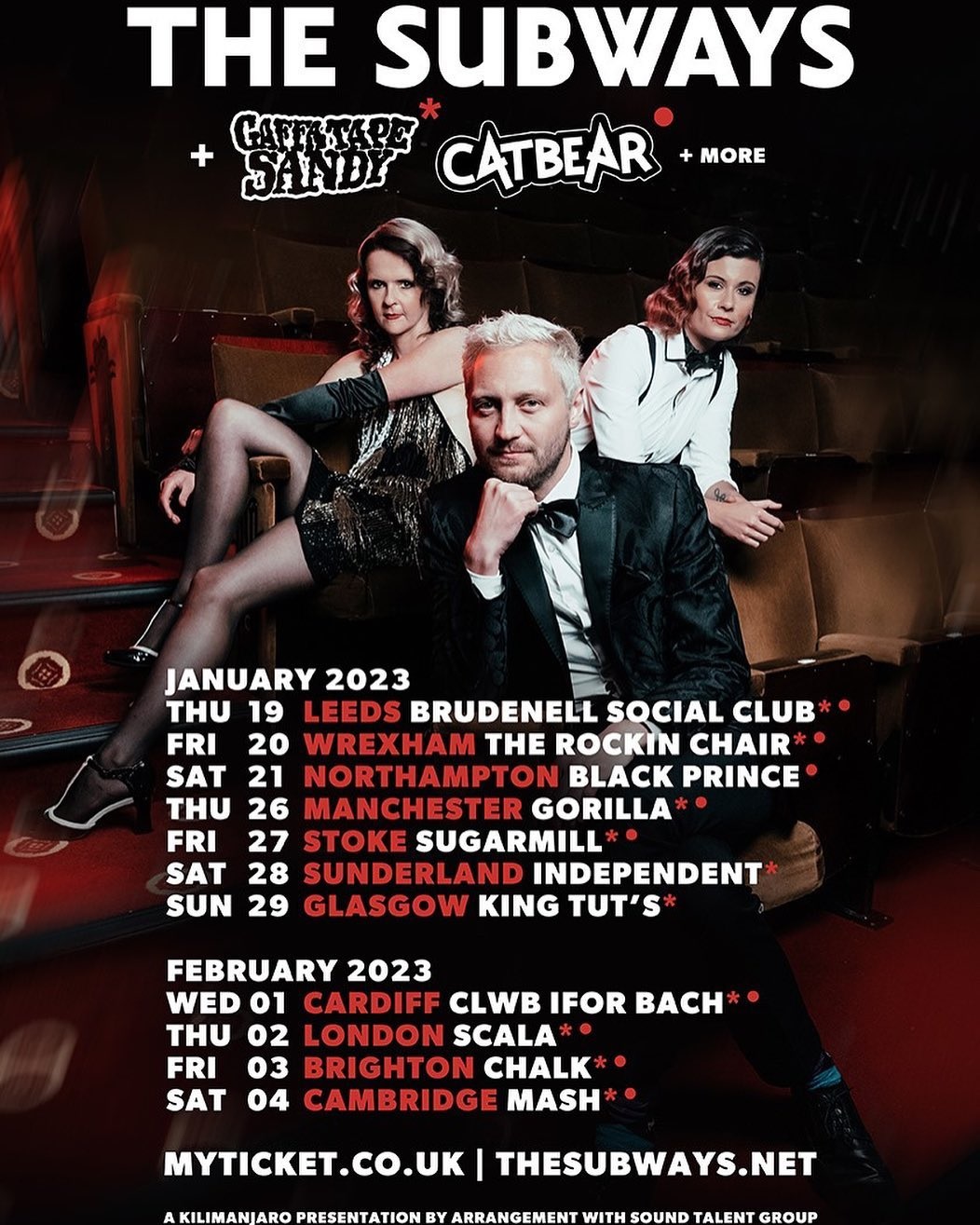