Accident blackspot junction set to be closed to cars 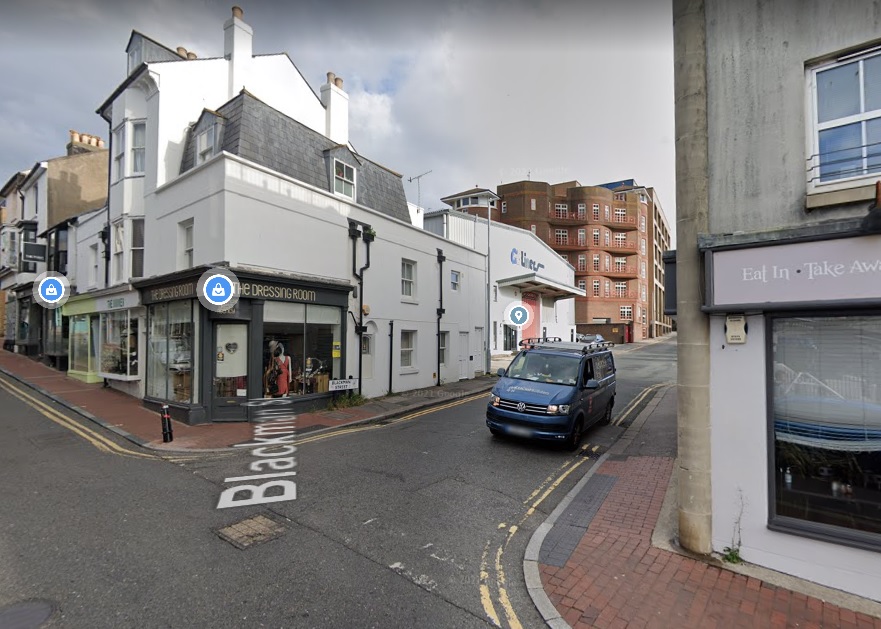 A junction on a city centre road could be closed to motorised traffic after being identified as a “high-risk location”.

Brighton and Hove City Council believes this is because of poor visibility at the junction and is proposing to close the junction to motorised traffic.

It is now asking businesses and residents for feedback on the plans before a formal traffic regulation order is advertised next month.

It is also proposing to extend the one-way section of Trafalgar Street westwards from Sydney Street to just east of Whitecross Street.

This will allow it to build out pavements at the Whitecross Street junction, with a no entry sign preventing cars turning left into Trafalgar Street from there. 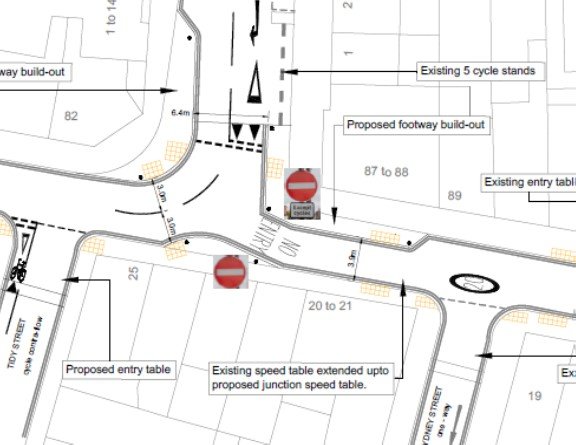 A council spokesman said: “The junction of Trafalgar Street and Blackman Street has been identified as a high-risk location and therefore a priority for safety work.

“We wrote to local businesses, residents and stakeholders last month to let them know of our plans.

“This was above and beyond our legal duties in terms of formal consultation about the changes.

“We wanted to give an opportunity for initial comments which we will consider before we take the proposals further.

“We expect to advertise a formal Traffic Regulation Order in January.

“This will give interested parties a formal opportunity to have their views taken into consideration.”

The money for the closure of the Blackman Street junction would come from the council budget for improving road safety at accident blackspots.

The changes to Trafalgar Street would be paid for from money paid by developers for road improvements through the planning process.