A Hove primary school is to consult staff and parents about joining a multi-academy trust after a decision by the head teacher and governors.

After the consultation ends, West Blatchington Primary School is expected to join the Pioneer Academy trust (TPA), a group of 15 primary, infant and junior schools across the south east.

West Blatch said: “The governing body and head teacher of West Blatchington have today informed staff and parents of their intention to begin a formal consultation to join the Pioneer Academy trust.

“The decision comes after the school’s governing body considered all viable options to secure future success, including joining a federation or maintaining the status quo as a local authority school, alongside the option of joining a successful academy trust that works in the local area.

“TPA’s chief executive is a former head teacher passionate about raising educational achievement for children and making their schools centres of excellence and learning hubs in their communities.”

While some schools, like Moulsecoomb, were forced to become academies, West Blatch said that 67 per cent of Pioneer schools had chosen to join the trust.

And 78 per cent of the Pioneer schools that had been inspected were rated “good” or better by Ofsted, compared with 22 per cent when they joined the trust.

The school also said that 89 per cent of Pioneer schools that had been inspected had maintained or improved their Ofsted outcome.

West Blatch said: “The trust is an inclusive and diverse specialist primary trust which prioritises raising educational achievement for children.

“TPA invests around £1 million across all its academies every year and also works with local authorities to help provide further funding.

“Educational initiatives include TPA’s cultural capital programme – TPA has dedicated £100,000 across the trust to this so that numerous educational trips can go ahead, free of charge to pupils.

“As well as investing in the quality of education and staff professional development, TPA also believes in investing properly in each school’s facilities. 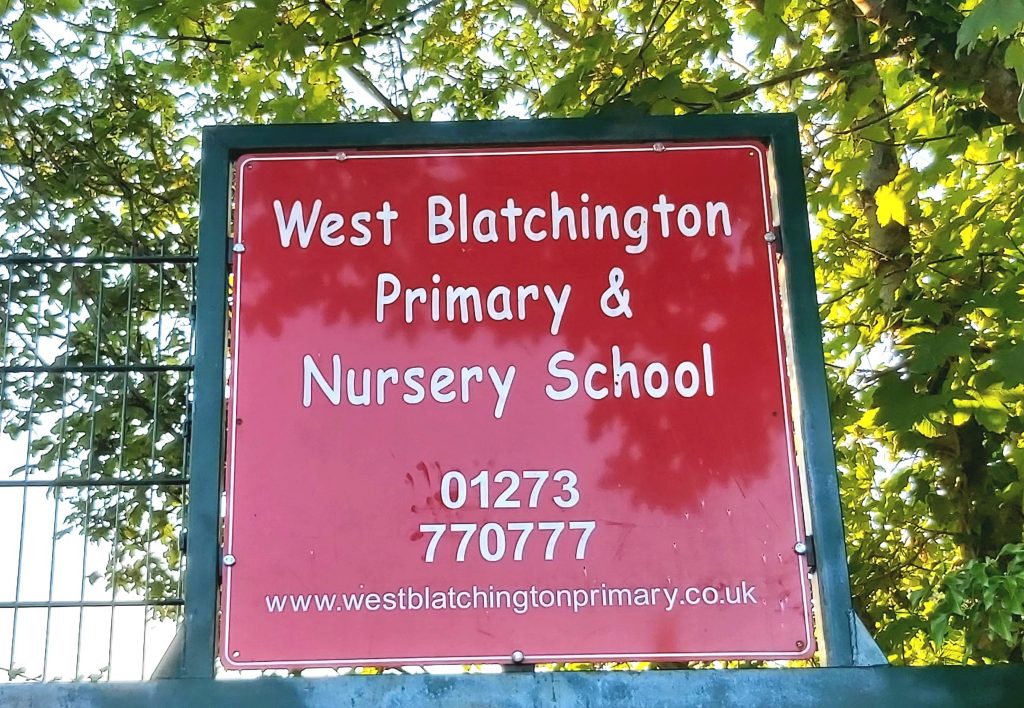 “West Blatchington Primary and Nursery School wants to continue to develop its autistic spectrum condition (ASC) facility, the full leadership and management of which it assumed in April 2022.

“West Blatchington Primary and Nursery School wants the ASC facility to be a recognised city-wide and regional centre of excellence, providing high-quality specialist education for primary aged children in a mainstream school who have moderate SEND (special educational needs and disabilities) and a principal diagnosis of autism.

“TPA is committed to developing the ASC facility through its staff development team and SEND teacher forum, both of which support and challenge specialist provision staff to deliver the very best for children.

“Staff at the West Blatchington ASC facility will join a positive and productive family of school teachers and leaders who are dedicated to providing the very best inclusive practices for SEND pupils.

“It is clear to TPA that further capital investment is required for the ASC facility to create a sensory room and a safe soft play room and TPA intends to have this installed in the next few years.”

The co-chairs of governors, Simon Sharron and Matt Parsons, issued a joint statement which said: “We are a strong school and we are very proud of everything we have achieved so far. 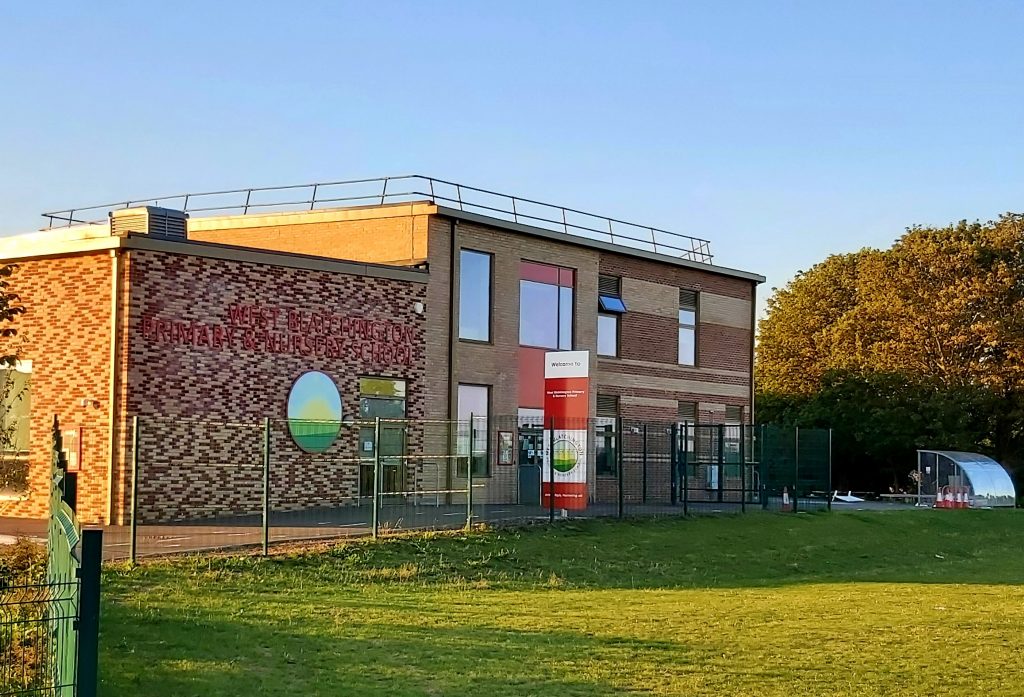 “In these challenging times, we want West Blatchington to be in the very best position to ensure that all its pupils continue to enjoy the highest quality of education on offer today and in the future. We believe that the support we would receive from TPA will make this ambition more achievable.

“We want to secure our future success by continuing to focus on constant school improvement.

“By joining a primary specialist MAT such as TPA, we believe we will gain the capacity to build on our strengths as an aspirational and inclusive school. Our ambition is to work towards becoming an Ofsted-rated ‘outstanding’ school.

“Having considered the issues from every angle – including taking on board the views of our staff – our decision to start the formal consultation is based purely on what we think is the right thing to do and what is in the best interest of our pupils so that we can give them the very best support and encouragement day in, day out.”

The formal consultation is due to start tomorrow (Thursday 26 January) and run until Tuesday 28 February.

West Blatch said: “Following this, and subject to the proposals being approved by the Department for Education, West Blatchington could join TPA during the summer term this year.”