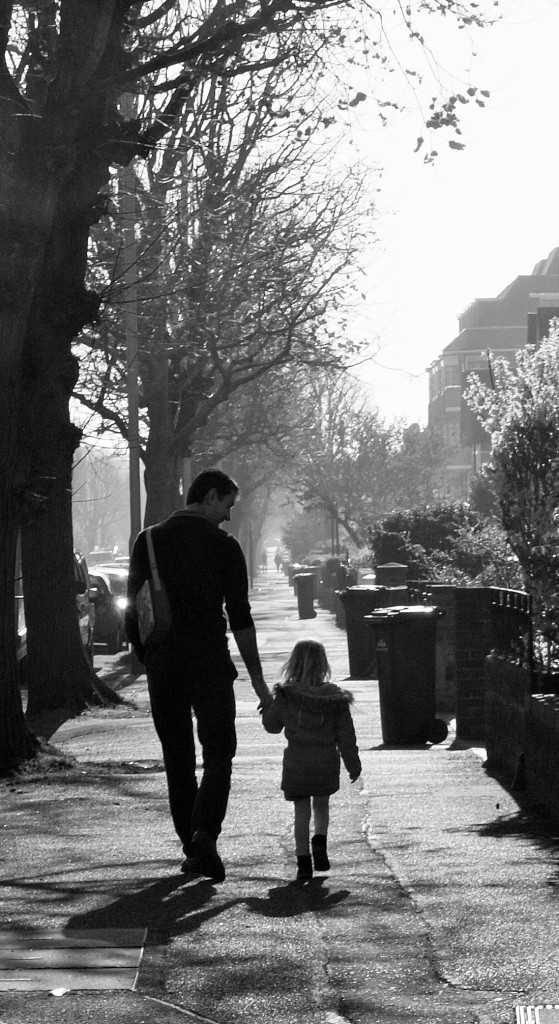 A Hove photographer has been featured as one of the top entries in National Accident Helpline’s #FreshStartPhotos competition.

He said: “The image was taken at the time of the morning school run as I was taking my dog for a walk.”

The #FreshStartPhotos competition will be open for new entries until April 24. You can view some of the top entries at uk.pinterest.com/nataccidenthelp/freshstartphotos

Once the competition has closed for entries, the photos will be judged and a shortlist and winner chosen by the team at Photography Monthly magazine.

The winner will be announced on the competition entry page on May 12.

Mr Matthews, who tweets as @BrightonPiArt, once documented a year in Brighton and Hove by taking a picture of the city every day.