The Brighton and Hove Chamber of Commerce has elected a new president at its annual general meeting (AGM).

Two new vice-presidents and four new board members have also taken up their posts. 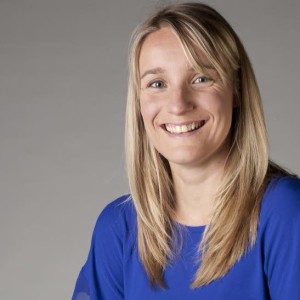 The Chamber said: “2014 has been a year of growth for Brighton Chamber as it welcomed 150 new members.

“It ran over 100 events including 42 Bite-Sized Learning seminars and a series of Ride the Wave business support sessions.

“There are special events for niche sectors, such as the Creative Hub and Construction Voice.

“This June, the first in a series of Major Developments events will unveil business opportunities offered by the i360, Preston Barracks, Churchill Square and Black Rock projects.

“Brighton Chamber is unique in running a Living Wage Campaign that is business-led. Now in its fourth year, 219 businesses have signed up to pay employees the Living Wage or above.

“The Chamber’s also recruited 70 volunteer mentors for the New Enterprise Allowance Scheme, helping over 200 start-ups flourish in a competitive marketplace.

“With a core team of seven at head office, supported by an army of (49) volunteers, the Chamber does a remarkable job.”

Carol Lewis said: “The Chamber is an amazing organisation that contributes massively to businesses based in Brighton and Hove.

“Being a member of the Chamber gives you the support you need to run a business while at the same time puts on really professional and enjoyable networking events.

“Since I started volunteering in 2010 it has always been an organisation not afraid to try something new and is always looking at how to better serve its members.

“It is such an honour to be appointed as president of the Chamber and I’m very much looking forward to working with the Chamber team to extend the membership even further and to provide more services to those members.”