The family of 53-year-old Tony Brightwell from Hove, who died in the Shoreham air crash, have paid tribute to a ‘kind, loving man’. 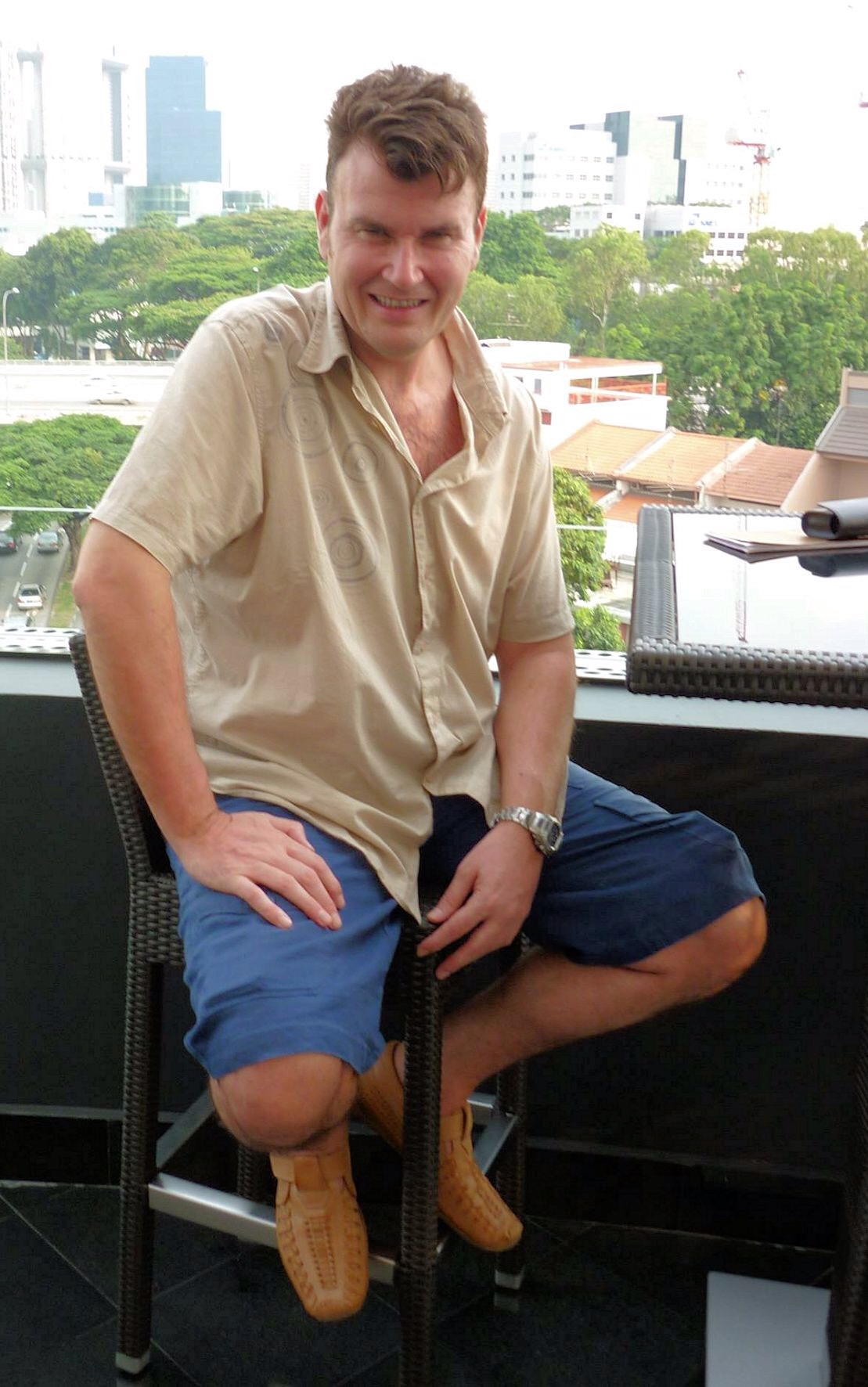 Tony, who was a Health Care Manager for Sussex Partnership NHS and Brighton and Hove City Council, was indulging his passion of watching planes and cycling and was very excited about seeing one of the last flights of the Vulcan bomber.

He gained his private pilot licence (PPL) many years ago at Shoreham and regularly went to the airfield to watch the planes take off and land there, with a view that he might take up flying again one day. He had a real admiration of Second World War pilots and the huge, terrifying responsibilities that men and women faced.

His fiancée Lara said: “He was the love of my life, my soul mate and I am devastated that our plans of a life in the sun in a few years time won’t now happen. He was a kind, loving man who always helped others and just enjoyed spending time with family and friends over a bottle of red wine. I watched him cycle off into the sun on his treasured ridgeback bike to watch the air show at Shoreham for a couple of hours, but he never came home.”

We thank everyone who has sent their love, condolences and prayers and while we appreciate that many others will be experiencing similar unspeakable grief in such tragic and public circumstances, that we now be allowed to grieve ourselves in private and in peace.