Volks Railway to get £1.65m facelift 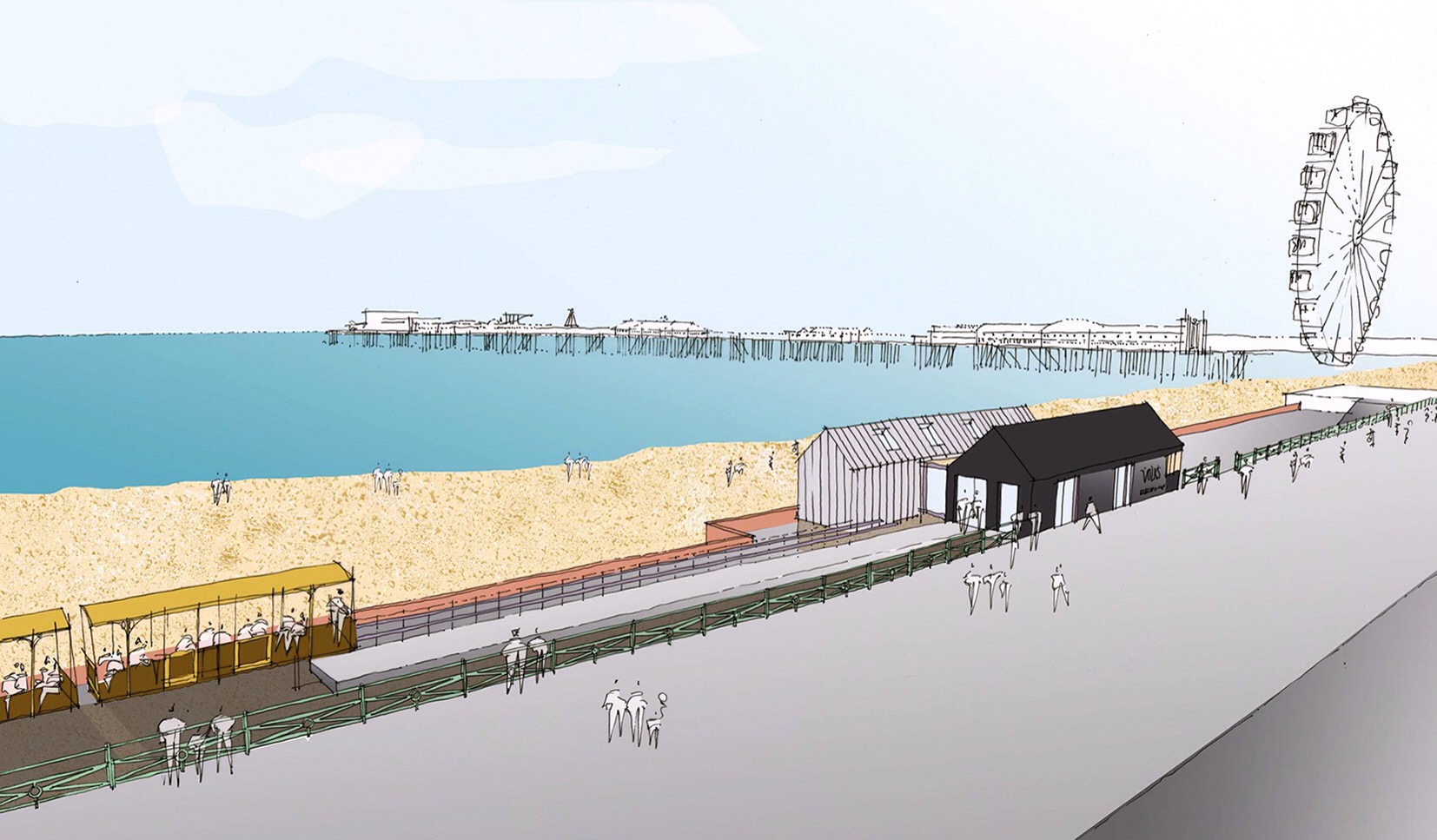 The Volks Railway is to get £1.65million of tender loving care thanks to heritage lottery money.

Brighton and Hove City Council has won a successful bid from the Heritage Lottery Fund (HLF) for £1.65million. The money will be used to restore carriages from the historic Volk’s Railway as well as providing new and upgraded facilities and activities.
Thanks to National Lottery players, works to build the new facilities are planned to start in September 2016 at the end of the railway’s operating season and are expected to be finished in spring 2017.

Volk’s Railway runs for a mile along Brighton seafront from the Brighton Pier to Black Rock. Opened in 1883, it is the world’s oldest electric railway and the first public electric railway in Britain. The Volk’s Railway was taken into council ownership in 1940. Since then teams of council staff, with support from dedicated volunteers, have kept the railway running right up to the present day.
Councillor Alan Robins, Deputy Chair of the city’s Economic Development and Culture Committee, said: “The Volk’s Railway is a much loved and integral part of our city’s history. The funding success announced today is recognition from the HLF of the importance of this fascinating Victorian attraction which is still so very popular today in the 21 century. We will put the funds to good use to maintain and improve the railway, creating an even better experience for future passengers while staying true to Volk’s vision.”

Stuart McLeod, Head of HLF South East, said: “We are delighted that, thanks to National Lottery players, we are able to support this exciting project. The importance of the Volk’s Railway as the world’s oldest electric railway is clear, and we are pleased that this project will help more people engage with this fascinating heritage.”

“The association is indebted to the hard work that Brighton and Hove City Council and the project steering group have put in over the past 18 months and looks forward sharing this historic occasion.”