A young man raped a 15-year old girl after the annual Pride celebrations in August.

She reported the attack only in the past month.

Sussex Police said: “Late on the evening of Saturday 1 August the girl, who comes from Worthing, and had been visiting the event with friends, was on her own in Preston Park as the events there were winding down and people were dispersing.

“She was engaged in conversation by a young man who asked her to help look for his mobile phone.

“She went with him along a tree-lined gravel track at the top of Preston Park, where he raped her.

“She also sustained bruising to her body but made her way home and did not tell the police about it until (Wednesday) 14 October. 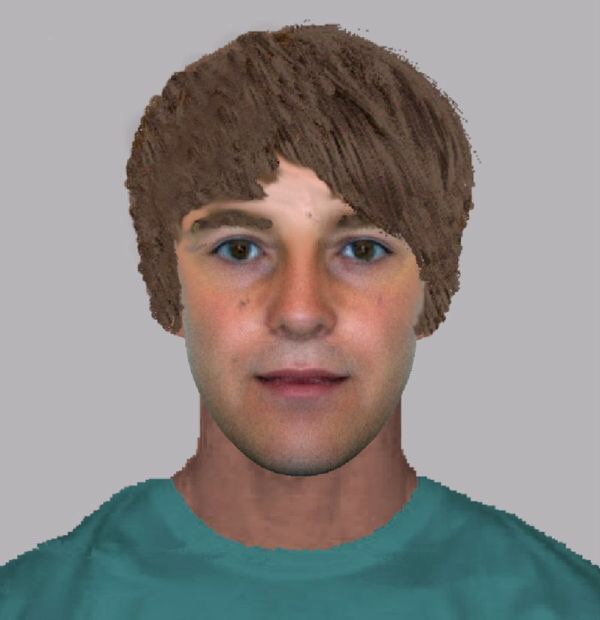 “The suspect, of whom police are releasing an efit, is described as white, aged between 18 and 24, between 5ft 6in and 6ft and of slim but muscular build with a tanned complexion.

“He was wearing a bright blue t-shirt and black jeans and had with him a grey or black hoody.”

Detective Constable Holly Hallahan said: “If you were in or around Preston Park that Saturday evening any time between about 9pm and 11pm and saw this man on his own or with a young girl, we would like to hear from you.

“Since the girl came forward we have been ensuring that she has access to welfare and counselling support and have been working carefully with her to build up a picture of what happened.

“This is an isolated and very serious incident and we are keen to speak to anyone who can help further.”