Four police officers were assaulted on Saturday night when they responded to calls about a woman screaming at a Brighton house. 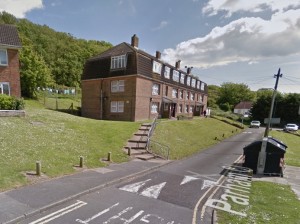 The 999 calls were made at 7.20pm after a commotion was heard in Parham Close, Brighton.

Officers attended and arrested a man at the address where four officers were injured. Speaking after the event, Brighton commander Chief Superintendent Nev Kemp said one of the officers had described the incident as “horrific”.

4 brave #police officers injured last night making arrest at #domesticviolence incident. Just imagine what the victim had been living with

He is due to appear at Brighton Magistrates Court on Monday, November 23.