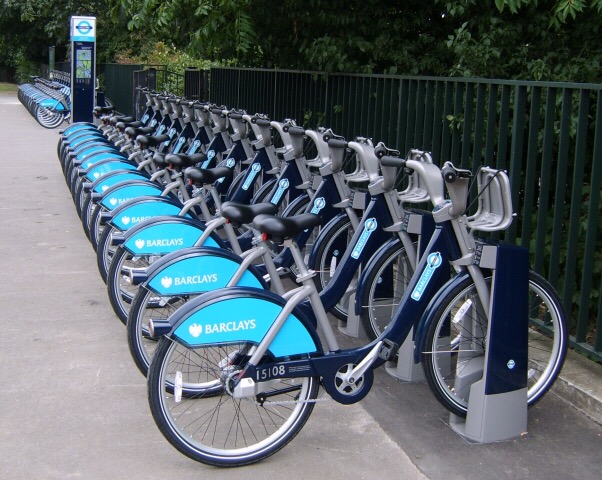 The news comes two days after the council’s Environment, Transport and Sustainability Committee voted to support the scheme on Tuesday.
C2C funding is for £1.16 million from the Local Growth Fund. The council’s Local Transport Plan and other funding streams, such as developer contributions, will fund the remaining £290,000 for the total £1.45 million infrastructure and start-up costs.

Councillor Gill Mitchell, lead member for environment and transport, said: “This is the final piece of the jigsaw and we can now move ahead with finding an operator for the scheme. It will give more choice to those who live, work or visit the city – providing the opportunity to get around by bike, even if you don’t own or can’t bring one with you.”

The aim is to establish a bike sharing service, similar to the so called “Boris bikes” in London, with 430 bikes available from a minimum of 50 hubs or docking points in the city.

The vision is for bike sharing hubs to be installed along the seafront and near major city destinations and attractions. The scheme would also operate along the A27 corridor, heading out to the university campus sites at Falmer.

Research by the council’s Transport Planning team has revealed demand for bike hire in the initial scheme area. Many homes in the densely populated seafront areas do not have space to store bicycles securely. If the scheme is a success, more hubs could be established, for instance at Preston Park and Portslade stations.

Consultation on locations of the hubs will be carried out with residents, businesses, councillors and other partners in the proposed scheme area.

Brighton & Hove’s bikeshare scheme is due to start in May 2017. The next stage will be to tender for a suitable operator of the service. The chosen supplier would commit to an initial three year contract and be required to supply the bikes plus associated equipment as well as management and maintenance of the service.