A Hove Conservative politician was compared to Darth Vader at a council meeting on the opening night of the latest Star Wars film tonight (Thursday 17 December).

Councillor Peter Atkinson, a Labour member for North Portslade, suggested that Councillor Tony Janio was the Tory equivalent of the intergalactic baddie. 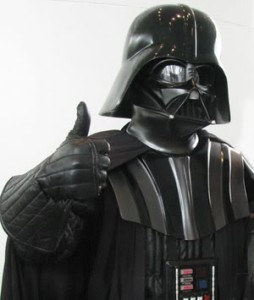 The throwaway line seemed implicitly to liken the Conservatives to the Empire – and the likes of the Hangleton and Knoll councillor to a driving force on the dark side.

Councillor Atkinson resisted the temptation to liken any council members to other characters from the film series such as C-3PO and R2-D2. 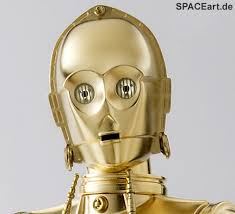 But did he have anyone in mind?

Is another youthful new member – Councillor Joe Miller – a young Anakin Skywalker? Or perhaps Luke Skywalker as he answers the call to serve?

And who could be Princess Leia – or General Leia as she has since become? Jabba the Hutt? Han Solo? Chewbacca?

With such a cast, the possibilities surely stretch to infinity and beyond. Or maybe that was another film?!?

More than 100 arrested in drink-drive crackdown