10 crimes and misdemeanours that shocked Brighton and Hove

1) Maria Colwell – Seven-year-old Maria was beaten to death by her step-father, William Kepple, on the Whitehawk Estate in early 1973. 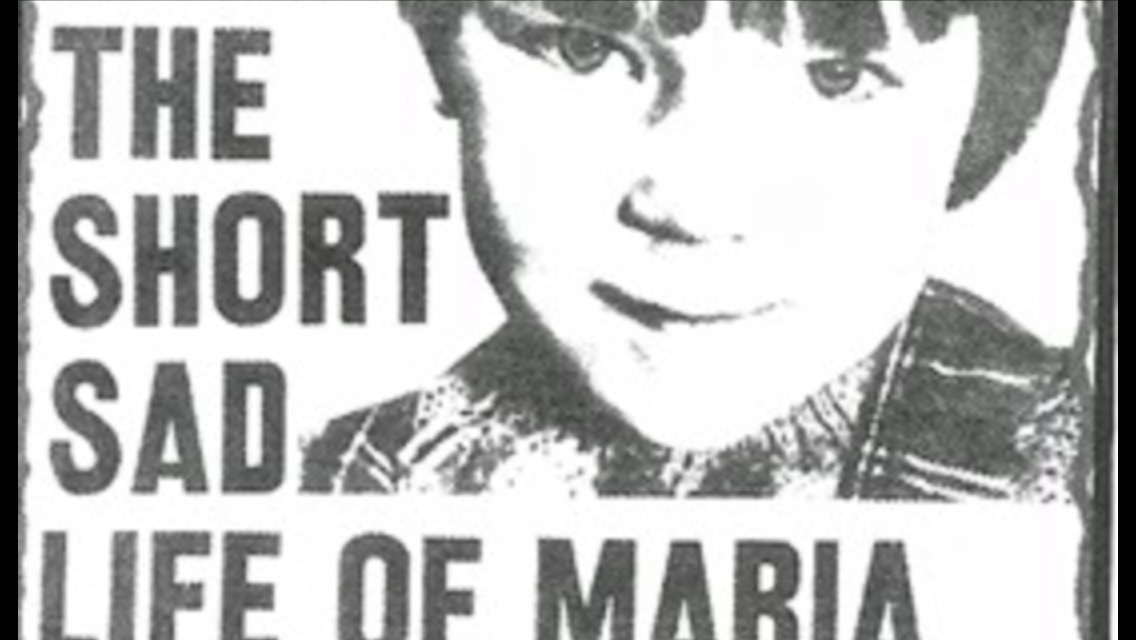 Just months earlier Maria had been happy in foster care with her aunt and uncle in Hove. However, her mother Pauline regained legal custody of her. Maria went to live with her mother and Kepple’s own children. Here she was subjected to psychological and physical abuse.

Kepple, pictured below, served just four years for manslaughter, having cited diminished responsibility as he was drunk at the time of the attack. 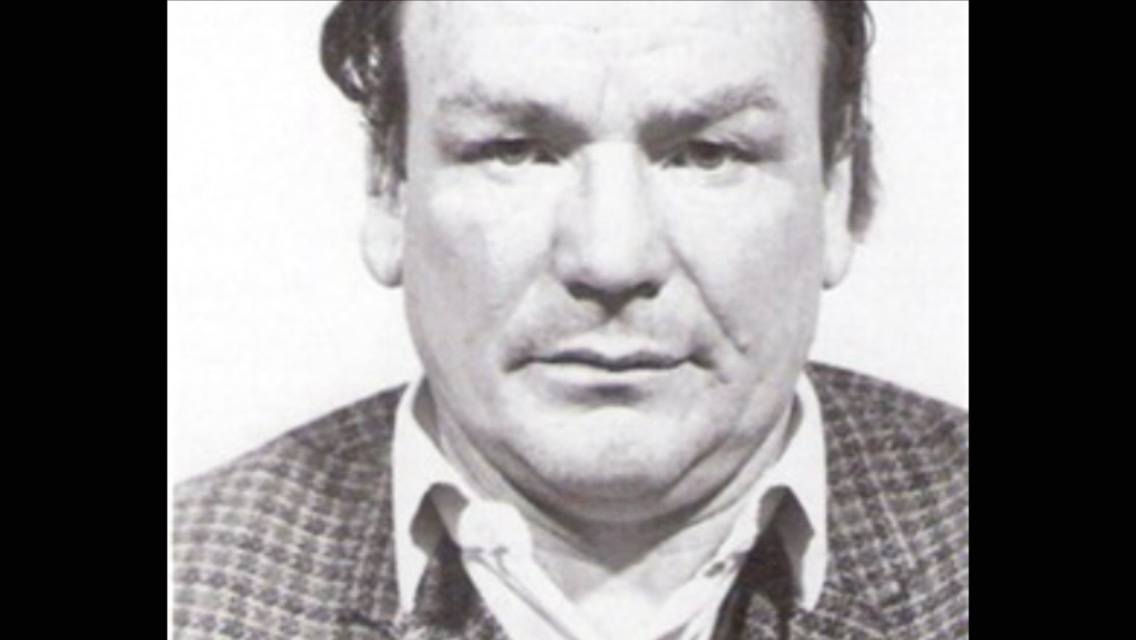 2) The Beasts of Brighton – A six-year-old boy was snatched from the Lewes Road area in July 1983.

He was taken to an area later identified  as between Saltdean and Telscombe and endured a two-hour sexually motivated attack by three men. 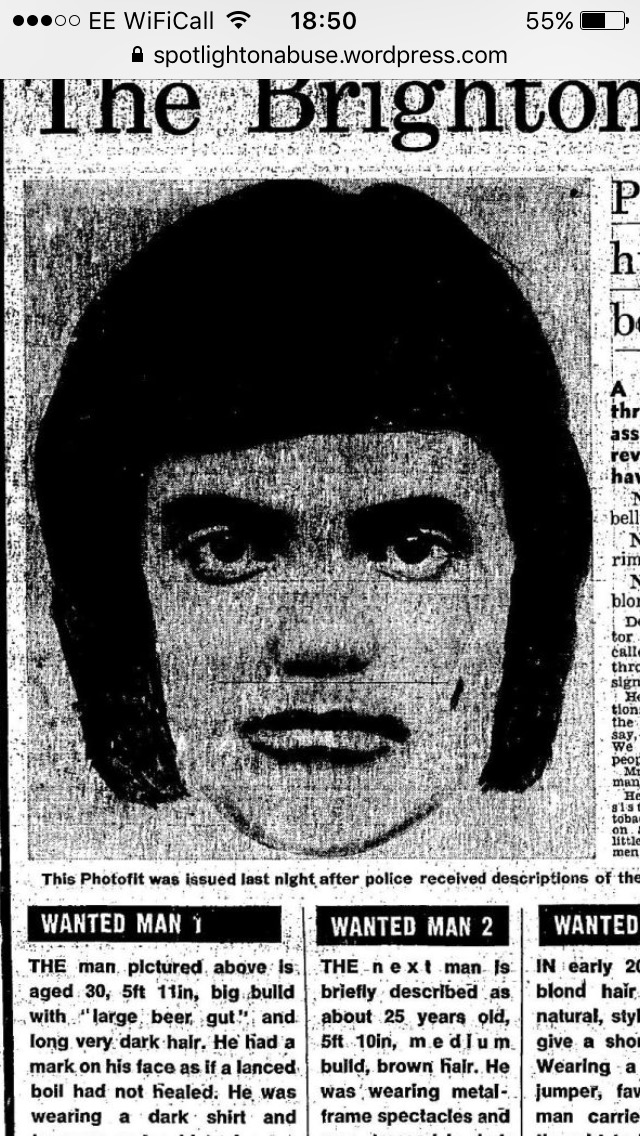 3 Marion Rilka – Mrs Rilka was stabbed to death in her Hove home in October 1991. Local man, Gary Gregory, an opportunist drug addict, knocked on her door asking for directions to Harmsworth Road, an non-existent street. It transpired Gregory had knocked on several doors asking the same question. Gregory hailed from Hangleton, Hove, not far from Harmsworth Crescent. He was convicted of murder in late 1992 and was sentenced to life. It is not clear if Gregory has yet received parole.

4) The Grand hotel bombing – In September 1984 Irish terrorist and Provisional IRA member Patrick Magee planted a bomb intended to wipe out most of the British government at the annual Tory party conference. The sophisticated device detonated on Friday 12 October and missed then Prime Minister Margaret Thatcher by a few minutes and a few feet. Five people were killed.

5) The Wild Park murders – Two nine-year-old girls, Karen Hadaway and Nicola Fellows, were sexually assaulted and murdered in Wild Park, Moulsecoomb, in October 1986. Local man Russell Bishop was arrested and charged with their murder. However, the case at Lewes collapsed after it transpired that a “Pinto” sweatshirt, thought to have been discarded by the murderer at the back of Moulsecoomb railway station, became contaminated while in police possession, rendering vital forensic evidence useless. The case remains unsolved.

6) In June 1881 a man stepped off a train from London at Preston Park station. He was covered in blood and was spotted by an alert ticket collector. Percy Mapleton told the railwayman he had been attacked in a tunnel. Upon later investigation the body of Brighton man Isaac Gold was found in Balcombe tunnel, north of Haywards Heath. Mapleton was convicted of murder at Lewes and hanged. 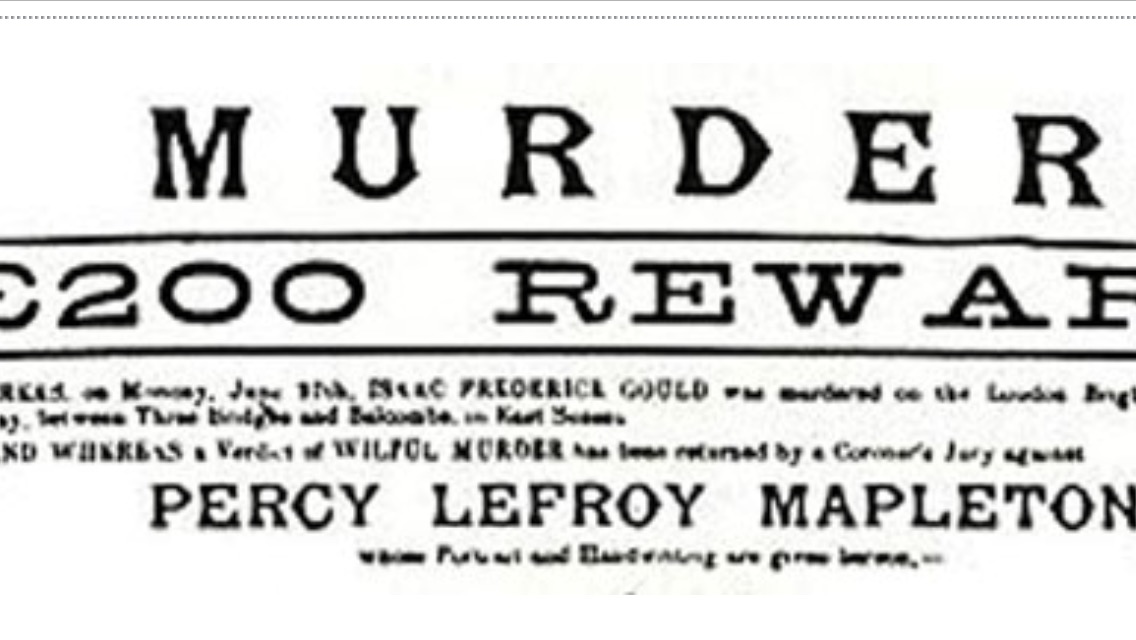 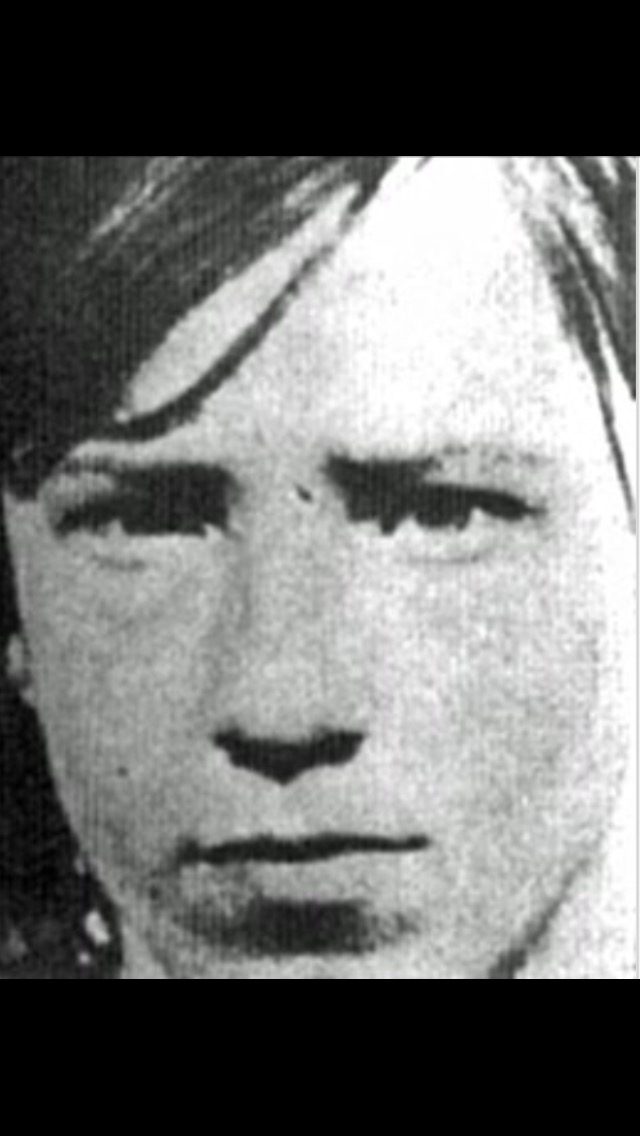 Olive fell foul of the motorbike gang that he joined. They accused him of making unwanted sexual advances and assaulting a female gang member, the girlfriend of the gang’s leader. Olive was tricked into getting into a van in Church Road, Hove. He was severely beaten and then, possibly while still alive, trussed up, weighted down and thrown into the water at Shoreham Harbour. 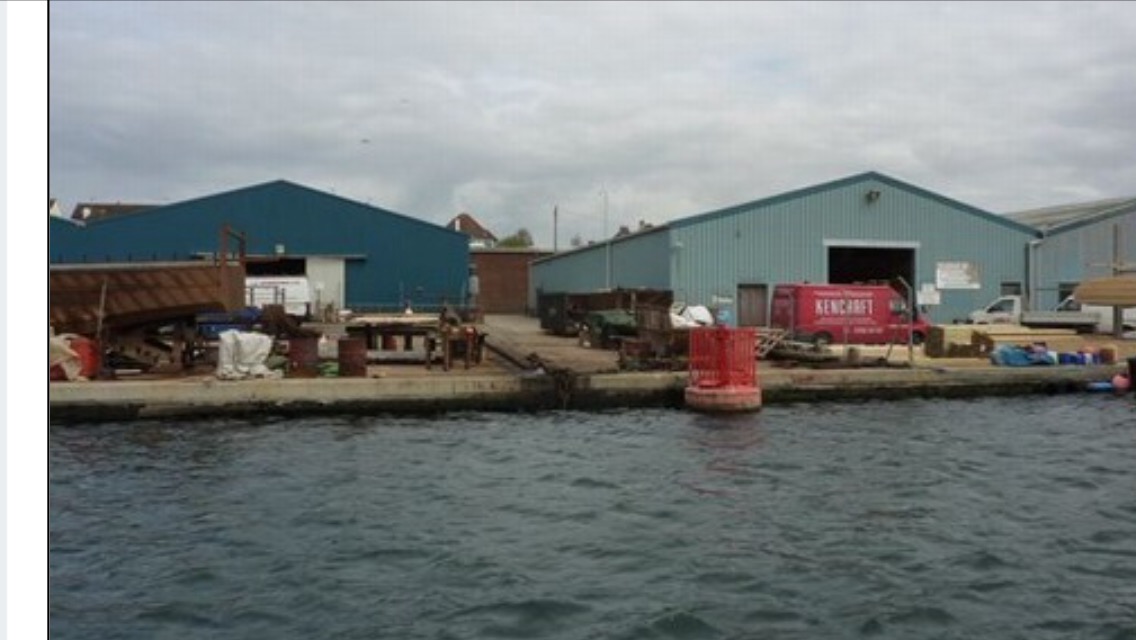 His body was found some weeks later. Albert Dorn and Brian Moore were both later convicted of murder but have since been released on parole.

8) Whitehawk kidnapping – In February 1990 a seven-year-old girl was snatched from a street in Whitehawk in broad daylight, taken to an area near Saddlescombe, sexually assaulted, strangled and left for dead. She was later found wandering naked by a couple walking their dog. Russell Bishop was charged and convicted of the crime in 1991. Bishop, who was acquitted of the Wild Park murders in 1987, is still in prison and currently serving one of the longest sentences for a non-murder case in the UK, allegedly refusing to admit his guilt to achieve parole.

9) Brighton and Hove Albion directors changed the club’s articles of association some time between 1993 and 1996, removing a vital non-profit clause relating to the ownership or sale of the Goldstone Ground. The original documents drawn up in June 1901 stated that should the football club be dissolved that any profit from the sale of the stadium would go to a local club of similar association. The removal was uncovered by Albion fan Paul Samrah and reported to the FA. The clause was then reinstated and described as an “oversight”.

10) The Trunk Murders – The first occurred in 1831. John Holloway murdered his wife Celia near the old Chain Pier, then wheeled her body in a trunk to Lovers Walk where he buried her. He was convicted and hanged for murder at Horsham in December that year.

Just over 100 years later in June 1934 a foul smell emanated from a trunk at the left luggage hall at Brighton station. Upon investigation a dismembered torso of a woman was discovered. The legs were then found at King’s Cross in London. The head was never found and neither the identity of the victim or the assailant has ever come to light.

The third and most famous surrounds 42-year-old Violet Kaye, a former prostitute, and her petty criminal boyfriend Tony Mancini, 26, and also occurred in 1934. 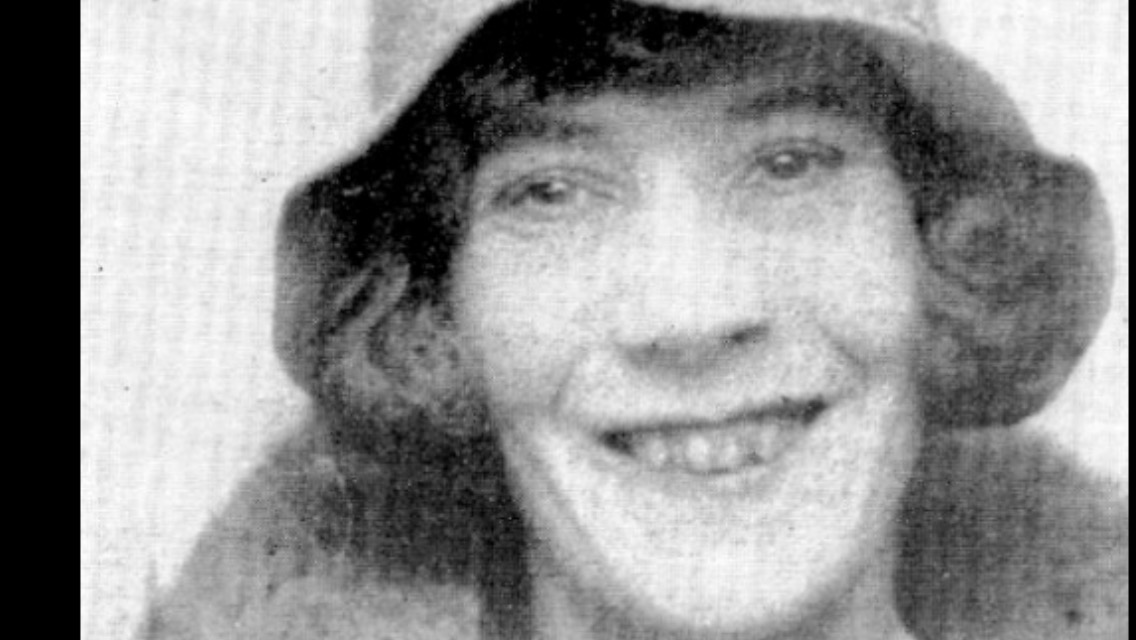 Still investigating the June murder, police found the body of Kaye in a trunk in a room in Kemp Street, near Brighton Station. Mancini was arrested sometime later in south London. However, he was sensationally acquitted of her murder in December 1934 and went on to live a fairly unassuming life. 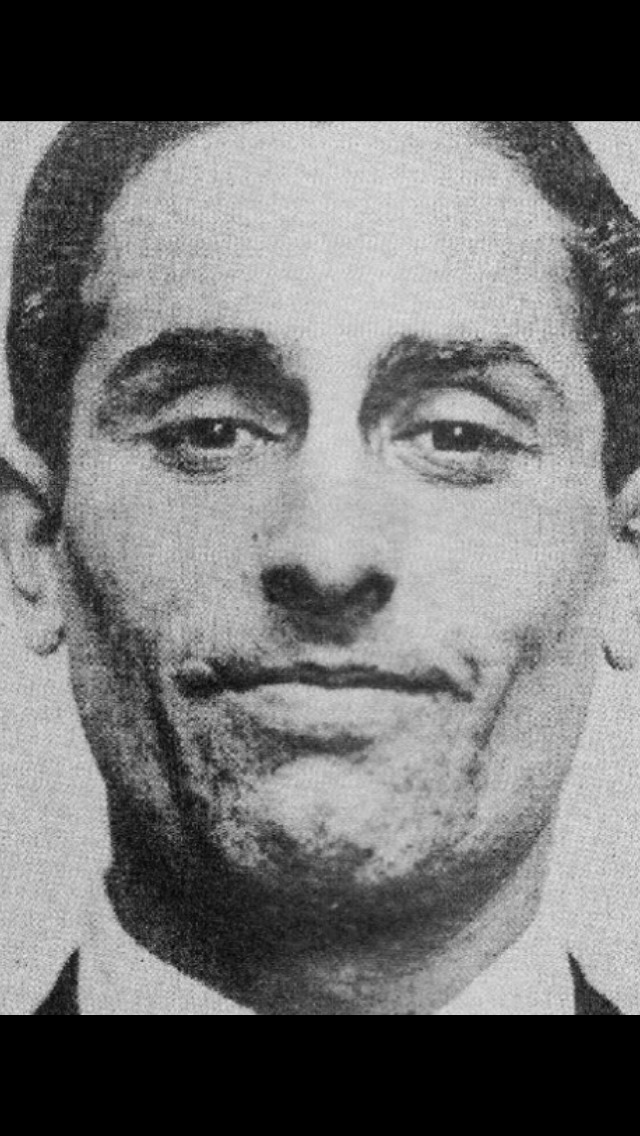 But in 1976, in the days before the double jeopardy law was abolished, he admitted his guilt to a Sunday newspaper, saying that he and Kaye had rowed over his flirtation with a waitress and that he bludgeoned her to death with a hammer in self-defence.