A man has been jailed for two years for sexually assaulting a woman in West Street, Brighton.

Jonathan Akerman, 43, of Risborough Road, Worcester Park, Kingston-upon-Thames, was seen by CCTV operators sat next to a woman by the Travelodge in West Street at around 5am and touching her inappropriately on Sunday 4 October last year. It was clear to the operators she was not able to consent.

Akerman was arrested and charged with sexual assaulting the 21-year-old woman.

He pleaded guilty at Lewes Crown Court and on Friday (11 March) he was jailed for two years. 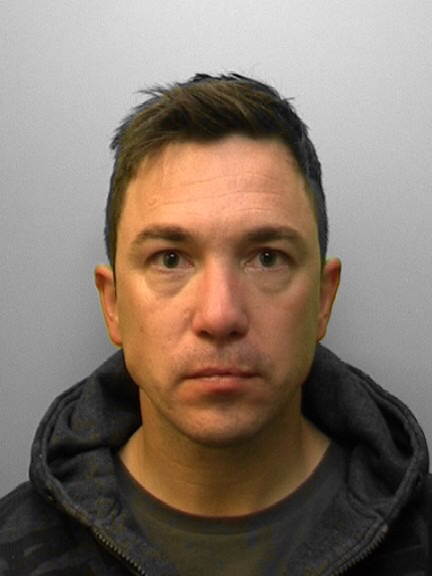 Detective Constable Julian Harrison-Jones, from Sussex Police, said: “Akerman preyed on a vulnerable woman and completely took advantage of her.

“His behaviour was unacceptable and the judge agreed. He will now go to prison for two years.

“We have supported the victim throughout our investigation and we hope this sentence means she can begin to move forward with her life.

“We will never stand for this predatory behaviour and will seek to prosecute and bring to justice anyone who acts this way.”