Just nineteen years and four days since they faced oblivion, Brighton and Hove Albion are one win away from Premier League.

But that one win must occur against the only other team that can deny them, Middlesbrough, who, like the Albion of May 1997, only need a draw to realise their dream.

Albion have nothing to lose. They have to win the game so we may see an all out attack form the start.

Don’t be surprised to see a 4-3-3 formation. As for the bench? Elvis Manu could get a very surprise call as Albion need all their striking artillery.

The financial rewards being discussed all week should be largely irrelevant. The glory of promotion should and I am sure will be the only incentive the players need.

The club have been in this position once before, 37 years ago today, 6 May 1979. Then it wasn’t in their own hands.

The 1991 play-off final was a different kettle of fish.

They beat Newcastle of course back in 1979 – a Newcastle with very little to play for themselves. A Newcastle hoping that Albion went up instead of Sunderland? Perhaps.

It has been heartwarming to see Albion’s colours all around Brighton and Hove – decking council buildings, schools and office blocks. 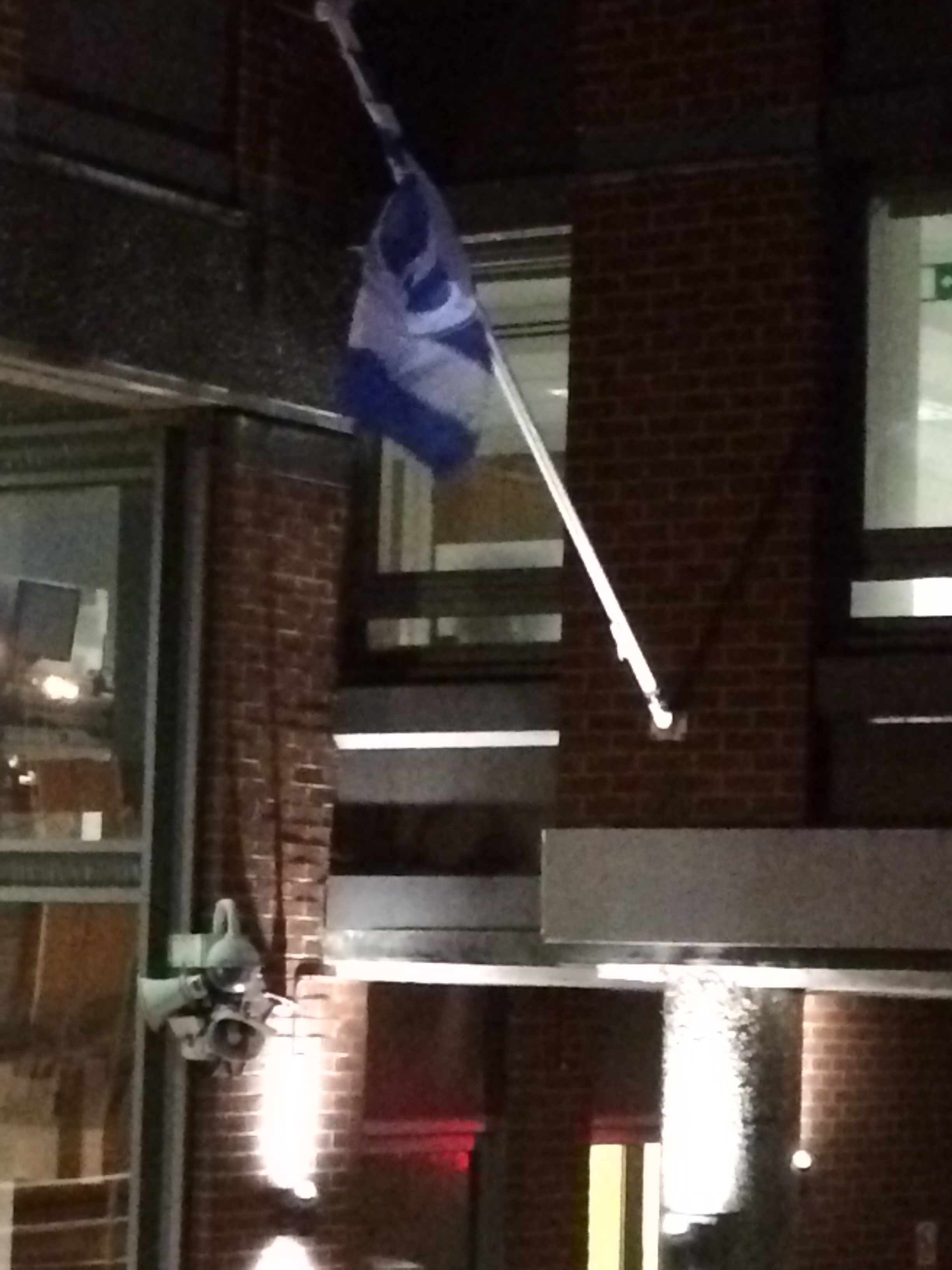 This flag was outside Telephone House in Preston Road

The mid 1990s generation lost to the likes of Arsenal, Chelsea and Manchester United haven’t quite been won back. Yet. But the amount of young kids in Albion shirts around Brighton and Hove is delightful.

Back in 1998 the club were almost an embarrassment. One could be ridiculed in those days for wearing an Albion shirt around Churchill Square.

Whatever happens tomorrow we must never forget the involvement of one man. A man who put personal anguish aside and pulled the club off its backside and put his own money where his mouth was.

A man who never gave up when others had. A man who loved Brighton and Hove Albion and made them what they are today.

A man we don’t hear too much of nowadays.

But a man without without whose vision, drive, commitment and passion there might not have been a Brighton and Hove Albion.

So here’s to you Dick Knight – the saviour of the Albion.