A Brighton student whose laptop containing her dissertation was stolen just three weeks before it was due to be handed in is making a heartfelt appeal for anyone who knows where it might be to return it to her. 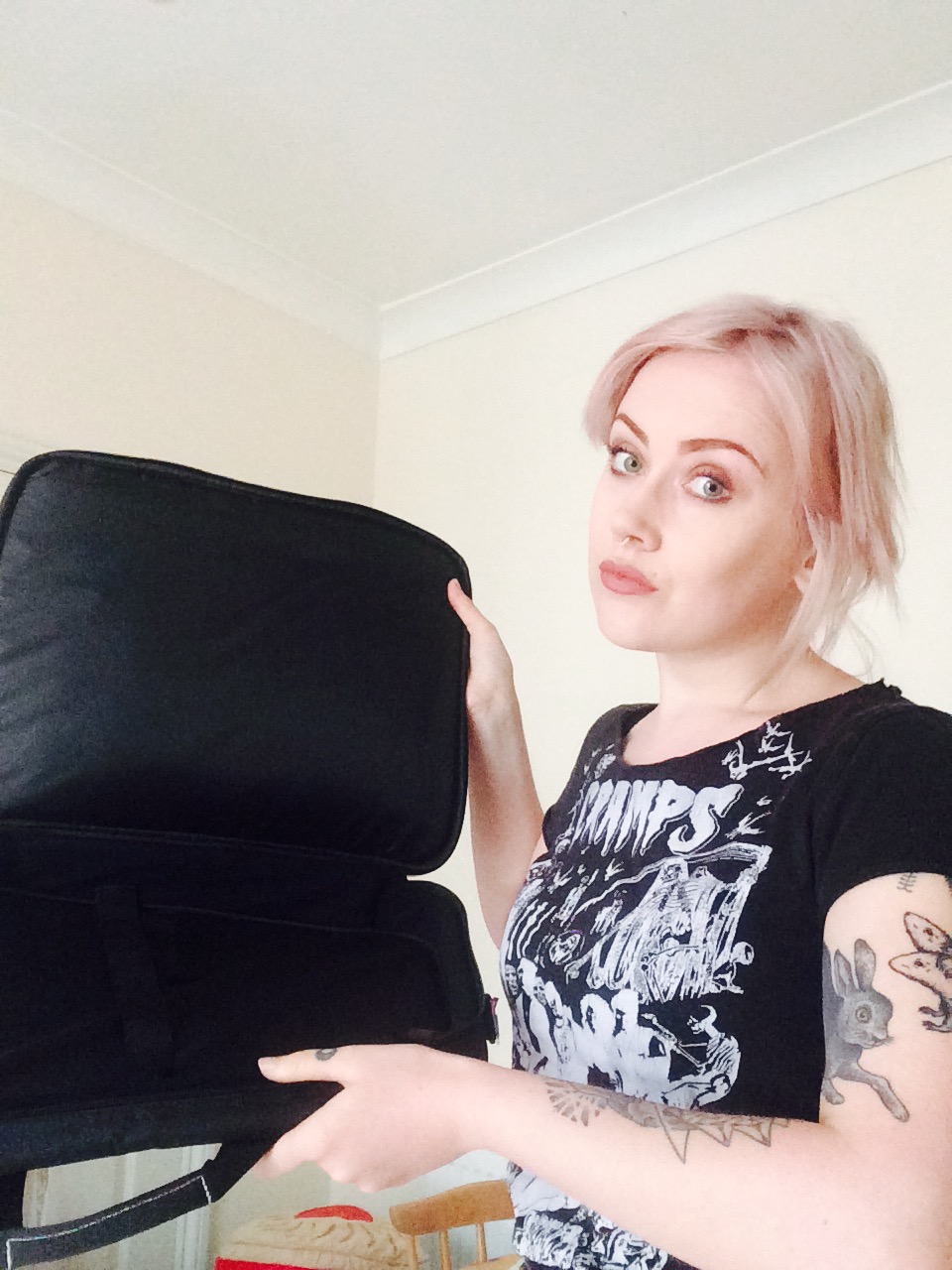 The home that nursing student Imogen Sotos-Castello shares with three other young women in Windmill Street, Brighton, was burgled in the early hours of Tuesday morning and the black Fujitsu laptop taken.

Imogen has been given a deadline extension, but is still desperate to get the laptop back. She said: “I am panicking. The university has said I can have two weeks but I don’t think that’ll be enough, I’ve been working on it since December.

“I have recovered drafts from emails to my university tutor but not much, and my hard drive was also stolen.

“It’s an old looking black Fujitsu laptop and I know it’s a totally stab in the dark but if people could look out for it being dumped anywhere, I don’t think it would be worth anything.”

Imogen is also trawling local pawn shops in the hope that it will turn up. To add insult to injury, her contents insurance say they she isn’t covered because the window the burglars gained entry through was broken and had not yet been fixed.

A police spokesman said: “A laptop containing a student’s coursework due to be submitted in three weeks‘ time has been stolen in a burglary of a house in Brighton.

“An intruder is believed to have broken into the house in Windmill Street overnight on Tuesday (May 17). Some of the residents heard a noise around 1am on Wednesday morning, but it was not enough to alert them.

“The computer is a black Fujitsu laptop. Anyone with information about the burglary or who may have been offered the device, which has the serial number YLNC28054, is asked to email 101@sussex.pnn.police.uk or call 101 quoting serial 585 of 18/05.”