Arrests made as nationalist march due to start in Brighton

Police have already made 12 arrests this morning as a nationalist march is expected to start in Brighton. 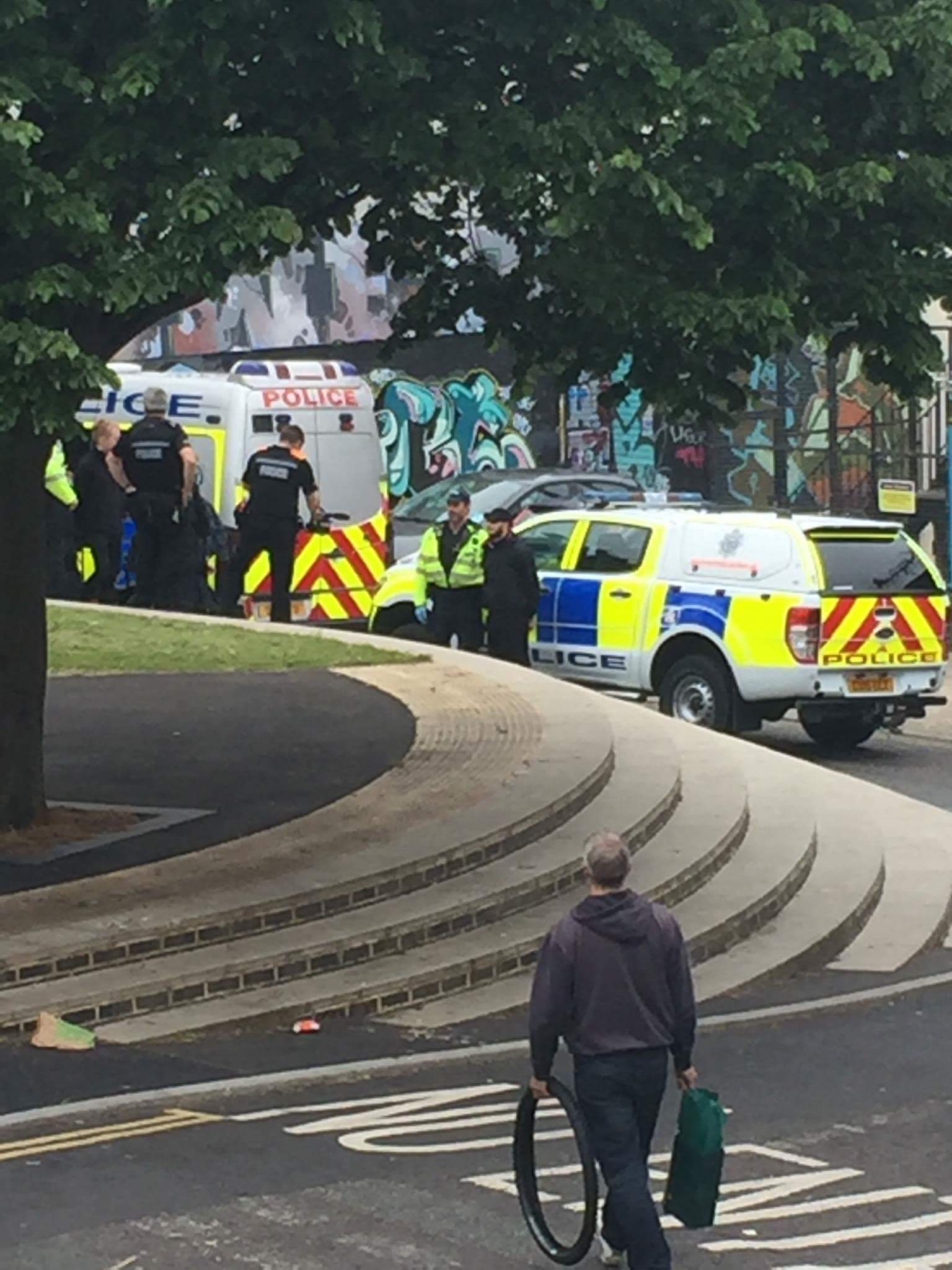 The No More Refugees march, organised by far right groups, has been called for midday today.

A counter protest, organised by Stop the March for England  (Stop MFE) is due to assemble at Brighton Station at 11am.

Brighton police said: “Brighton protests have started in the city. Police have engaged a large group and a number of smaller groups.

“Police now have 12 arrests in relation to the protests taking place across the city. Officers are out in large numbers.”

As well as the march, the Kemp Town Carnival is taking place today. Organisers have urged people to party rather than protest, and say they are confident police will keep any trouble at bay.

Stop MFE has also warned protesters not to mistake members of a skinhead reunion taking place in Brighton today for fascist marchers.