A 28-year-old man from Brighton has been freed from bail by Sussex Police after being arrested over the death of the Geordie Shore model Aimee Spencer. 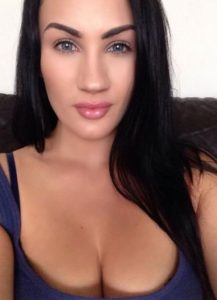 The man was arrested after the 27-year-old member of the cast on reality TV show Geordie Shore fell from a balcony on Brighton seafront in July.

She was found critically injured at about 9am on Monday 11 July and died a week later on Monday 18 July at the Royal Sussex County Hospital.

She had been a party at the first floor flat, in Chichester Terrace, in Kemp Town, when she fell.

A man and a woman who were arrested over suspected drugs offences have, though, been rebailed.