Police have arrested a second man in connection with the hit and run in Brighton on Tuesday night (January 10). 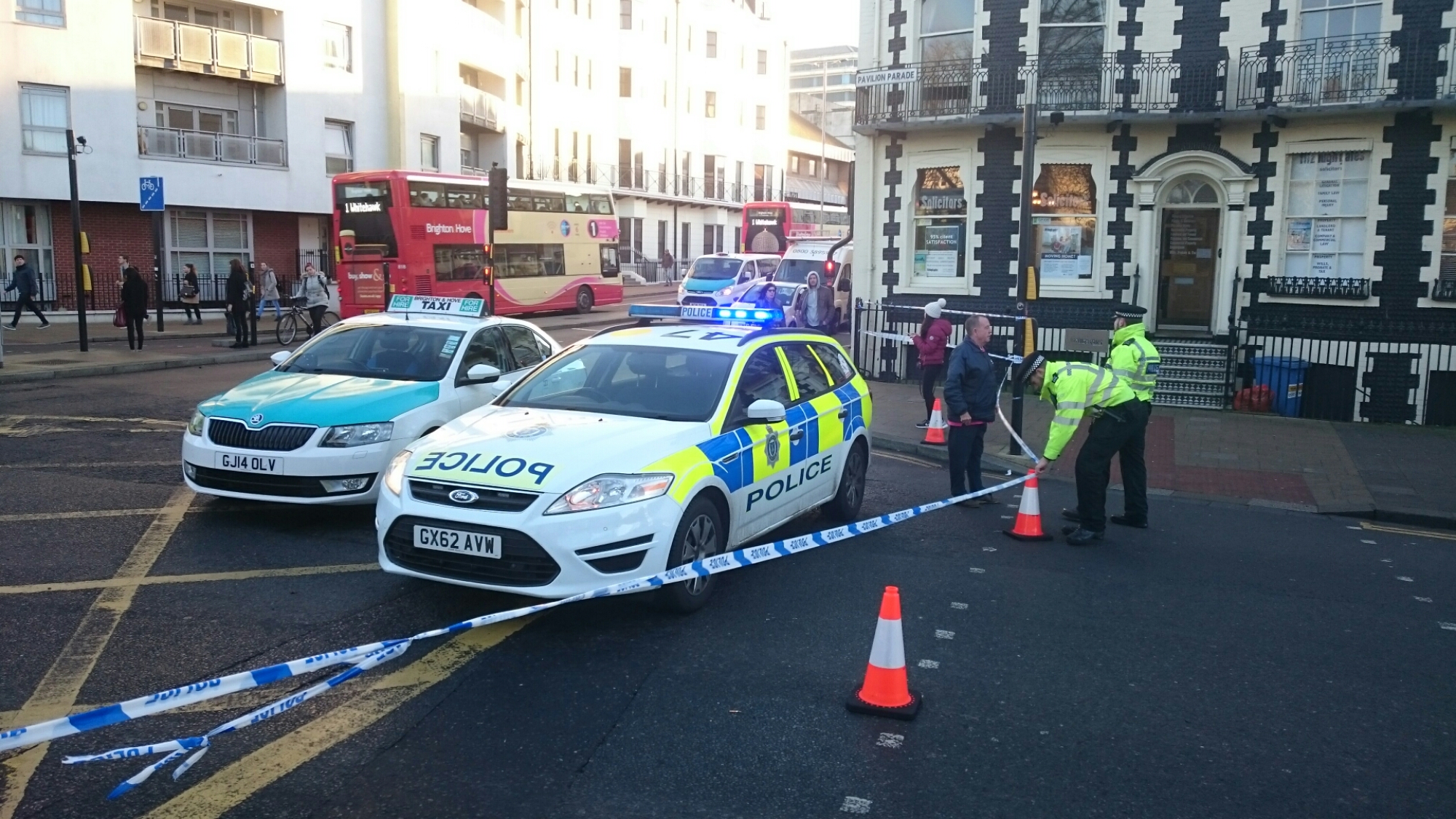 A 35-year-old man has also handed himself in to police on Wednesday afternoon (January 11) in connection with the collision at the junction of Old Steine and St James’s Street at around 10pm.

The Brighton man has been arrested on suspicion of causing death by dangerous driving, drink driving, failing to stop for police and failing to report an accident. He also remains in custody.

The Independent Police Complaints Commission have been informed and have begun an independent investigation into the circumstances of the police pursuit.

Sergeant Richard Hornsey said: “This is a tragic incident and our thoughts are with the family of the victim at this time.

“We continue to appeal to anyone who saw what happened or has any other information to contact police here quoting Operation Beresford.”