Brighton woman cautioned for theft after release of CCTV

A Brighton woman caught on camera taking someone else’s bag off the number 22 bus has been cautioned after CCTV images were released yesterday. 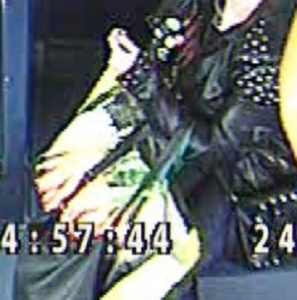 The victim, a 56-year-old woman, was on the number 22 bus between London Road and Lawns Cemetery, Woodingdean. She left the bag on the seat next to her when she got off at around 2.30pm.

A 22-year-old woman was arrested yesterday and cautioned for theft. Brighton and Hove News understands she approached police herself when she saw local news reports.

Sussex Police thanked the media and the public for their help with the appeal.