5 things we found out about Albion midfielder Richie Towell

Earlier this week Brighton and Hove News caught up with Albion’s young Irish midfielder Richie Towell. Here are a few things he told us.

1) The former Dundalk player wants to seize his opportunity in the FA Cup team by showing gaffer Chris Hughton that he can create chances, be competitive and hopefully get a goal. 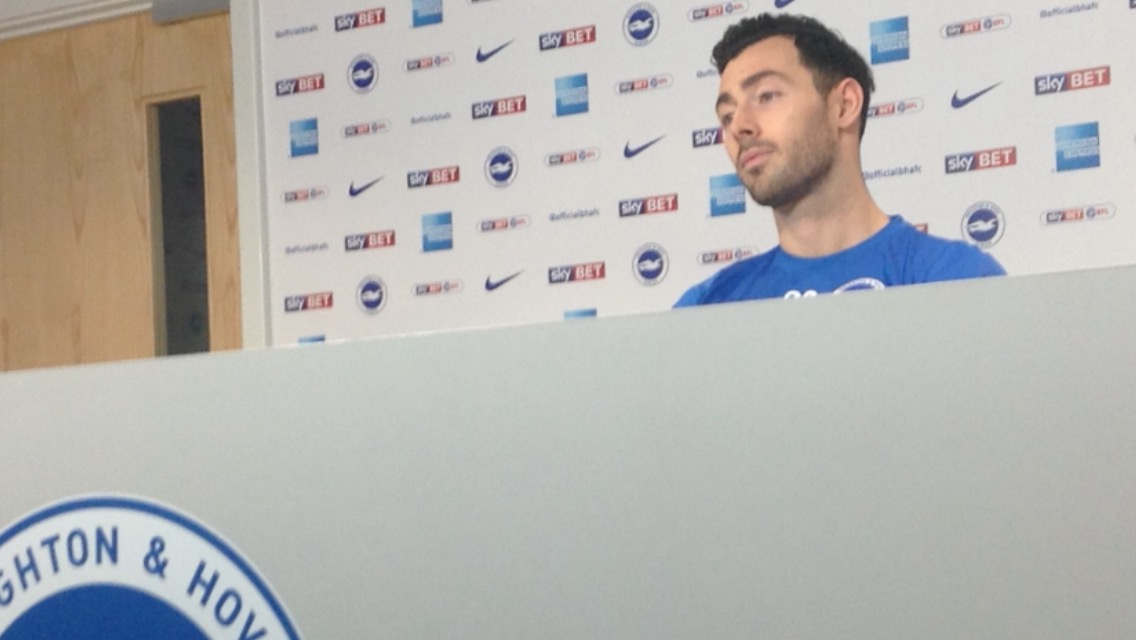 2) Towell scored 43 goals in 96 appearances for Dundalk before joining Albion. He said that he notched 29 in his final season – and how he would like to get at least half that amount for the Seagulls.

3) He played 19 times for SPL side Hibernian as a right back when ex-Albion assistant manager Colin Calderwood was Hibs boss.

4) Richie said that he had fond memories of watching the FA Cup as a boy growing up in Ireland telling @bhcitynews: “Everyone loves watching the Premier League and the FA Cup back home, even though we have our own league. And everyone likes to see an upset. I am sure Lincoln will be looking for that this weekend but it’s down to us to show the right attitude and our capabilities and winning the game.”

5) Towell is enjoying living around Brighton and Hove. “I have been lucky,” he told Brighton and Hove News. “I have lived in Edinburgh as well and Dublin is my home town. They are beautiful cities but so is Brighton, especially along the seafront in the summer, and there is always so much to do.”