Her comments came as a man was jailed at Brighton Magistrates’ Court for threatening to stab her fellow Conservative MP Caroline Ansell to death.

Mark Sands, 51, of Upperton Gardens, Eastbourne, was jailed for four months after he admitted making the threat which he left on the Eastbourne MP’s personal Facebook page last November.

Maria Caulfield said: “The abuse you get from people locally and nationally as well is quite hard to take.

“And in the short space of time of being an MP, I’ve seen Jo Cox (murdered) who was just behind me when we were taking our oath together as new MPs.

“PC Keith Palmer used to open the gate for me every Monday when I’d go into Parliament.

“In two years I’ve seen two people murdered and been involved in a terrorist attack. 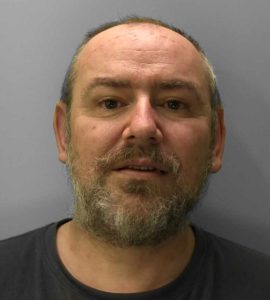 “It’s a tough job. I’m not asking for sympathy. It’s an honour to be an MP.

“People are very angry sometimes and they do take it out on you personally. I just don’t understand why there’s so much anger in society, particularly directed towards MPs.”

Detective Constable Dan Thomson, of Sussex Police, said: “People use social media to express their opinion and views and in most cases this is fine. But many people post things they would never dream about saying in the real world or to someone’s face.

“They think there is the guise of anonymity but where their posts cross the boundary into criminal behaviour we will act and deal with it robustly.” 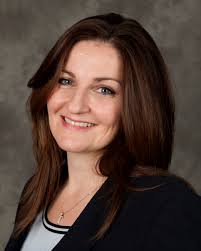 The former Hove MP Mike Weatherley has previously spoken about receiving death threats during his five years as a member of the House of Commons.