Brighton and Hove is top of the pops for music venues

Brighton and Hove has come top of a list of cities and towns with the most music venues per person – despite a string of high profile venue closures in recent years. 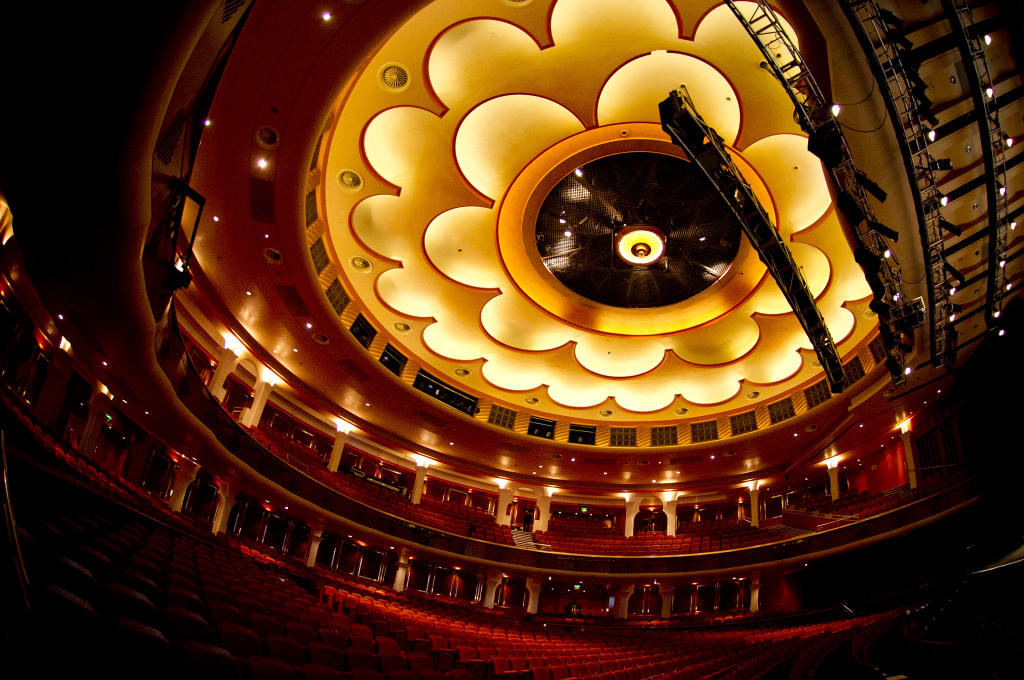 The Brighton Dome Concert Hall. Picture by Peter Prior

Researchers have compiled list of music venues, upcoming gigs, studios, teachers and and music shops for 50 large towns and cities in Great Britain – and their figures put Brighton ahead of anywhere else for venues per capita, with 2.01 venues per 10,000 people.

It also had the most upcoming gigs per person, and was in the top ten in all other categories.

Chelsea Rixson works for Brighton Music Office, which is conducting research into how live music in Brighton and Hove’s music industry works.

She said she wasn’t surprised by the findings – and in fact, BMO’s research suggests there are even more venues where live music is performed, with 12 dedicated music venues and 76 ‘spaces and places’, such as pubs and theatres, which host gigs.

She said: “Brighton and Hove has quite a small population but a massive live music scene and so many live bands.

“Our research really does show Brighton’s DIY music scene – it’s where bands are putting on gigs and out their own records wthout the assistance of a record label.

“One band, Normanton Street, has started QM records which helps other bands by putting out EPs as a stepping stone to the next level. Everyone really helps each other to boost each other’s music careers.

“The live music scene contributes to the local economy, mainly through music tourism – if you have got someone coming to Brighton to a gig, they might book a hotel and go somewhere for drinks and then go shopping – adding to the city’s hospitality and retail economy.

“We are trying to measure that with data captures of the addresses from which people book gig tickets so we can see where people are travelling from.”

She added: “There was a lot of talk before about venues being under threat from noise orders, with residential areas being on top of music venues, but only one venue, the Freebutt, has closed as a direct result of that. The Blind Tiger Club had been served with a noise abatement notice, but it was the owner’s decision to close.

“We’ve heard from the Hope and Ruin in Queen’s Road which is dealing with that sort of issue on a daily basis and is putting things in place to deal with it.

“Other things that venues suffer from is that there’s quite a strict rule about under 18s not being able to go into licensed premises at night, which means venues can’t get as many people through the door.

“Bleach above the Hare and Hounds in London Road has just closed down because the owners said it wasn’t financially viable.”

Promoter Mark Stack said: “It’s a positive picture for Brighton here. What concerns me is how low the number is in London, where venues have been closing because of business rates increasing 250% after the rates review, which will affect Brighton too.

“Music venues are fundamental to the wellbeing of the city, not just on an economic basis.

“We have one of the largest graduate populations, partly because people stay here because of the nightlife. If we lose the venues, we lose the graduates that the city’s companies need so it’s all intertwined.

“If you lose the venues, you lose the Great Escape and the influence the festival brings. Once you lose that we lose critical mass. We could be just another seaside town like Hastings which has been decimated in the past.

“It needs protecting now more than ever.”

The research, carried out by prosystemservices based on Yelp listings and upcoming gigs on Songkick, ranked Brighton second overall, beaten only by Manchester.