With just three days to go until the end of fundraising for the first sculpture on the Hove Plinth, a final push is being made to get the total over the £40,000 target. 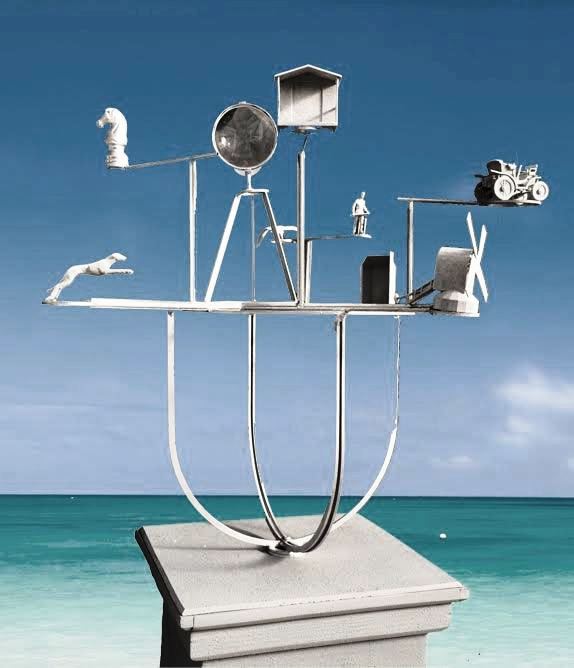 After a public vote, Hove Civic Society announced that Jonathan Wright’s Constellation sculpture would be the first to be placed on the plinth.

This came four years after the society first announced it wanted a plinth on the seafront, since when planning permission permission has been secured, a public competition for sculptures run and Arts Council match funding secured.

Karin Janzon from Hove Civic Society said: “We are absolutely thrilled to have raised 80 percent of our target in the last four weeks. We now need to raise a further £4,600 by 21 June to ensure that we receive £16,000 matched funding pledged by the Arts Council’s Artist + The Crowd scheme.

“We can’t thank enough those who have pledged money so far and would like to encourage those of you who have been thinking about it to do so as soon as possible.

“If we raise the target we will have all the resources needed to pay for getting the plinth and the first sculpture in place on the King’s Esplanade in Hove and start a new era of public sculpture in our city.”