A Brighton school facing cuts will get by with a little help from its friends – thanks to a raffle prize donated by the artist Sir Peter Blake. 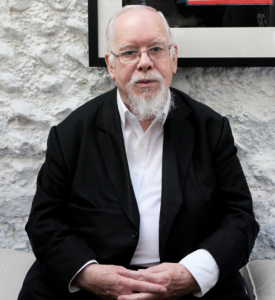 Not only is it – to quote from Sgt Pepper – “guaranteed to raise a smile” but there are hopes that it will raise much-needed funds for the school as well.

The box set is one of 60, priced at £1,250, with the Art Republic gallery, in Bond Street, Brighton, running the raffle for the unusual prize. Tickets cost £5 each or £20 for five.

Gallery owner and Middle Street parent Lawrence Alkin is calling for local support to help the school in the face of significant cuts.

He said: “Although we’re aware the raffle alone won’t save the school, we hope the funds raised will contribute financially and encourage other local businesses to run their own campaigns.

“It would be a great loss to the community if pupils of such a fantastic school were to suffer due to the financial strain it’s facing.” 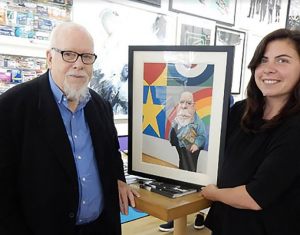 Middle Street School started the year with a significant budget deficit. And according to the School Cuts website, the school may face an estimated reduction in funding of about £120,000 by 2021.

This equates to £565 per pupil or the loss of three teachers.

Earlier this week Education Secretary Justine Greening announced an extra £1.3 billion funding for schools over the next two years.

But the money will be found by making cuts elsewhere in the wider education budget.

Overall real terms spending on schools in England by the end of the decade will have been cut by nearly 5 per cent, according to the Institute for Fiscal Studies.

By 2019 UK schools will have accumulated an estimated shortfall of more than £9 billion since the government’s austerity plan began.

For Middle Street, this has meant applying to close the nursery school from the end of this term and a significant reduction in staffing across the primary school. 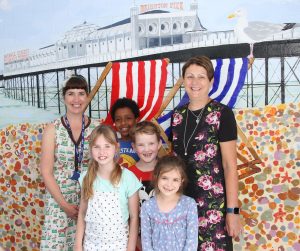 “In addition school funding has not risen in line with inflation for some time now.

“We’ve reduced staffing where possible but the school has had to absorb redundancy payments, adding further financial pressure.

“Ultimately decreased budgets and funding cuts will result in the reduction of services and support we are able to offer in school.

“It’s with a heavy heart that we’ve had to put forward a request to the local authority to close our nursery class at the end of the school year.” 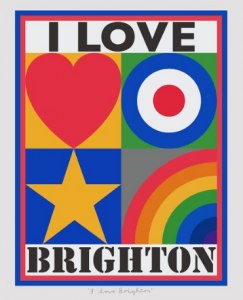