A Brighton shop is under investigation after a £1.3 million haul of fake Apple goods was seized by police and trading standards officers.

The raid – at a warehouse in Kingston upon Thames – was carried out with support from investigators from Apple.

West Sussex County Council said: “The biggest seizure in West Sussex Trading Standards history has been made after £1.3 million of fake Apple products were recovered from a warehouse in London.

“One phone call to trading standards six months ago about an overheating charger led to the huge capture of fake Apple chargers, batteries, cables, headphones and adapters.

“The investigation began when a concerned resident contacted trading standards after purchasing a charger from a shop in Haywards Heath.

“Despite being branded an official Apple product and priced at £59, the consumer was alarmed at how hot it became when charging her Apple Macbook at home.

“Trading standards carried out a test purchase at the Haywards Heath store.

“The charger was later confirmed to be unsafe and a fake by Apple.

“The trail then led from Haywards Heath to another store in Brighton and on to a warehouse in Kingston upon Thames.”

The details of the Brighton store are confidential while inquiries continue.

The county council said: “An entry warrant for the London premises was executed on Tuesday 1 August.

“Nine trading standards officers were supported by Apple investigators and Metropolitan Police in searching the warehouse.

“Over a million pounds’ worth of fake stock was recovered in the operation.”

West Sussex Trading Standards Team manager Richard Sargeant said: “This operation uncovered the highest value haul of fake products we have ever been involved in.

“It is so important for two reasons. Firstly we need to protect consumers from purchasing potentially unsafe products.

“And secondly recovering £1.3 million of fake goods helps protect those traders who sell genuine Apple products from being undermined in the market place.” 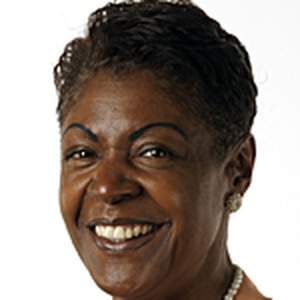 “It demonstrates the value of reporting anything suspicious to us either by phone or by email.”

Councillor Kennard added: “Please contact trading standards via Citizens Advice on 03454 040506 or online via www.westsussex.gov.uk/tsreport if you think something is wrong.”