Police appeal for help to find missing girl from Hove

Sussex Police today issued a plea for help to find a 16-year-old girl who has gone missing from Hove. 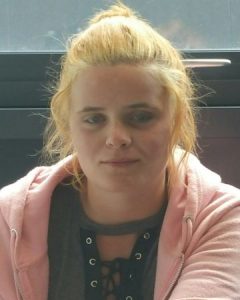 The force said: “Police are extremely concerned for the wellbeing of teenager Jenny Doyle who was reported missing on Saturday (9 September).

“Jenny, 16, is missing from Hove and was last seen on Friday (8 September) at 2pm in Lavender Street, Brighton.

“The teenager is described as white, 5ft 9in, of slim build, with very long straight blonde hair and blue eyes.

“She was last seen wearing jeans, jacket and flat shoes.