Ten-minute Brighton Rock remake on the search for extras

If you have a 1940s outfit and are willing to brave a dip in the November seas – or just play on the pebbles – a breakneck remake of Brighton Rock is looking for you. 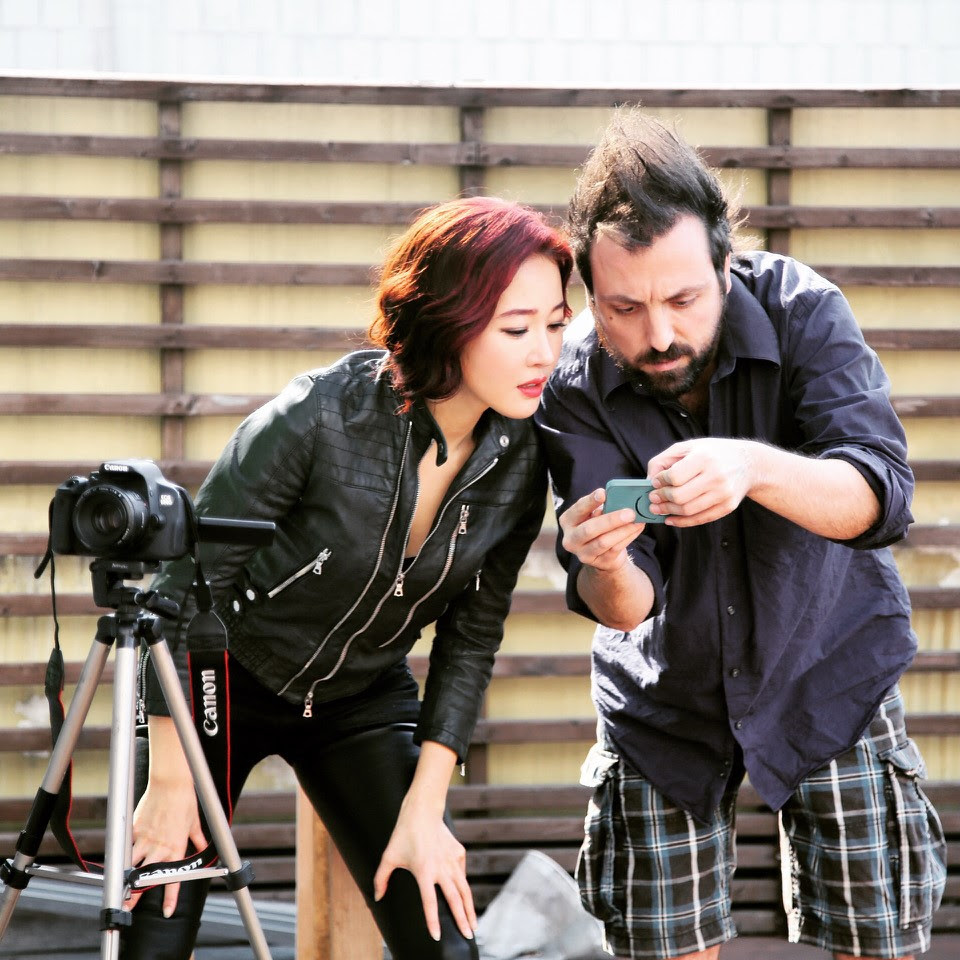 Brighton Rock: Redux is using local volunteers as cast and crew to shoot the same scenes from the film in their original location, and on Thursday, 16 November it needs extras to recreate the seaside scene with people playing in the water and sand.

The film, directed by Richard DeDomenici, will then premiere just eight days later at a free screening at the Attenborough Centre for Creative Arts.

Richard DeDomenici said: “I’m very excited to be Reduxing Brighton Rock with Attenborough Centre for the Creative Arts, as 2017 is the 70th anniversary of the original film, which makes it officially the oldest film I have ever attempted to remake scenes from!

“The older a film, the harder it is to Redux, as the original locations can change so much in the interim. Luckily Brighton has been quite well preserved.

“This will actually be the first ever Redux I’ve shot in black and white, which will hopefully make the colour grading a bit easier. Either way, I’ll only have a few days to film and edit it.”

“Richard DeDomenici will bring an irreverent, 21st Century spirit to remaking and remixing the original film. I hope lots of people will join in the fun – especially dressing up in 1940’s vintage for the big beach scene.”

Locations will include Brighton Station, The Lanes, Brighton Palace Pier and Brighton seafront. The role of Pinkie will this time be reprised by Brighton-based Drag King Richard Reckless.

The seaside shoot will take place next Thursday from 3pm-4pm at Brighton seafront to the right of the Brighton Palace Pier. People are encouraged to dress in 1940s style and bring props, but this isn’t necessary.

Anyone willing to brave the waves – just a paddle – should bring a wetsuit or appropriate swimming outfit and a towel and warm clothing for afterwards. Paddlers will be given warming snacks courtesy of the regency Cafe afterwards.

The film is part of DeDomenici’s The Redux Project which has been running since 2013 and remade classics including Trainspotting and The Matrix.

Brighton Rock is the first film the artist has recreated fully in black and white and the oldest film he has ‘redux-ed’ to date.