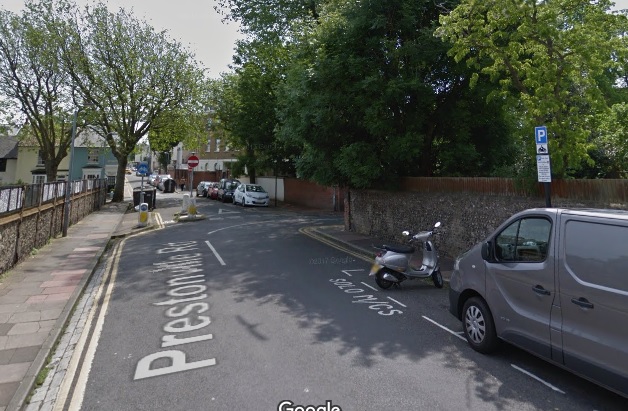 Emergency services were called to the single-car crash in Prestonville Road at 11pm.

“We were called to a crash involving a single car with four people trapped inside after overturning. There were no injuries. The occupants of the car were released with assistance of firefighters.

A spokeswoman for East Sussex Fire and Rescue Service said: “On 9 December at 11.04pm, firefighters from Brighton attended an road traffic collision involving one vehicle on Prestonville Road, Brighton. Firefighters released four people from the vehicle.”