Fresh appeal for witnesses as investigation into Hangleton stabbing continues

Six boys arrested in connection with a stabbing in Hangleton on Friday night have all been released – but all but one is still under investigation. 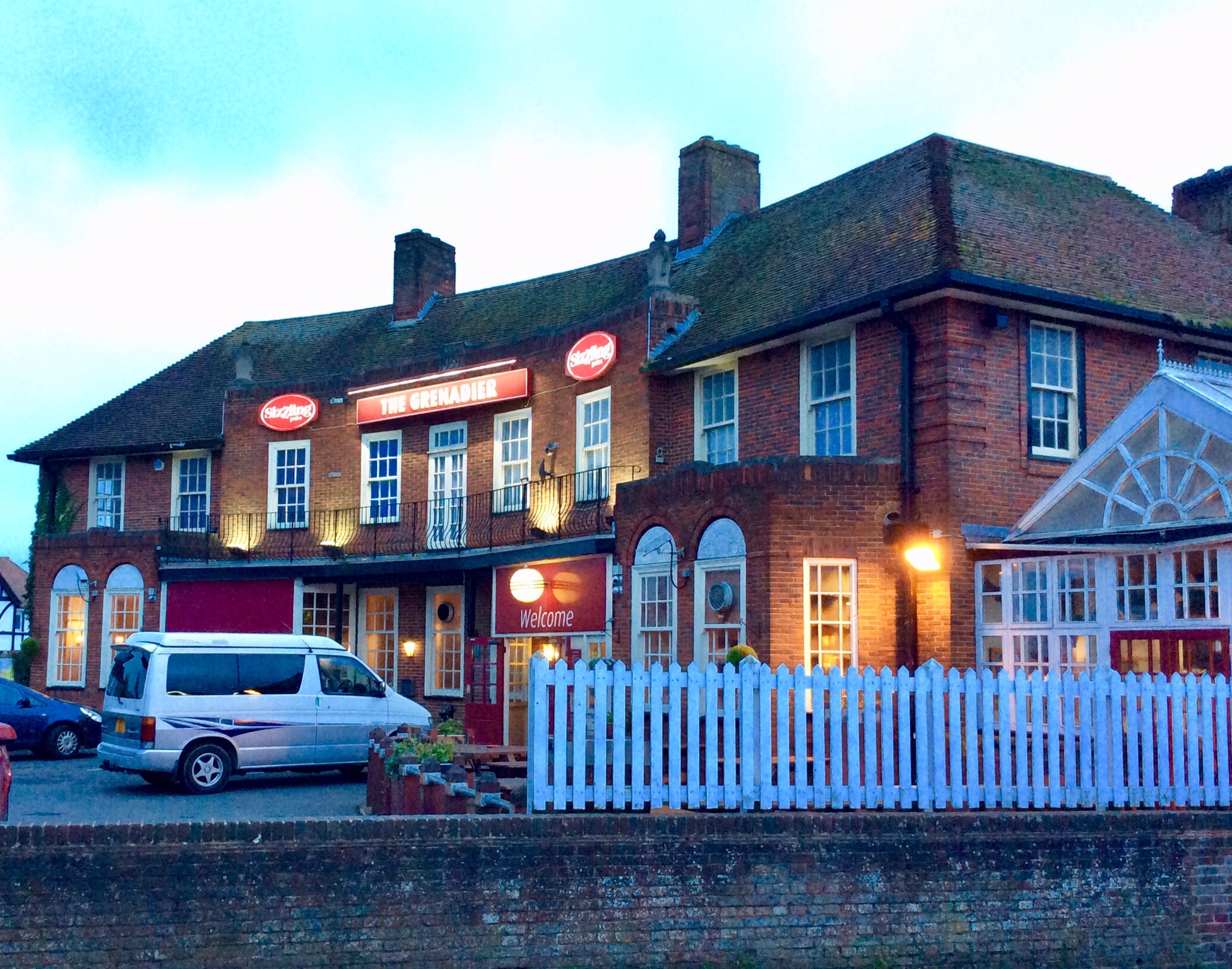 Police this morning made a fresh appeal for witnesses to the assault on two twenty-something men in Queen’s Parade at about 10pm on Friday, which left one in hospital with serious stab wounds.

Police said his injuries are not life threatening.

Six boys – three aged 15 and three aged 16, and all from Brighton and Hove – were all arrested on suspicion of grievous bodily harm with intent.

One of them – a 16-year-old boy – was released without charge; the remaining five have been released under investigation.

Police are appealing for any witnesses who may have been in the area at the time.

Sussex Police said: “If you have information that may assist in our investigation, please report it online or call 101 quoting serial 1314 of 12/01.