An ex-sports coach has been sent for trial accused of sexually assaulting young boys in Brighton and West Sussex between 24 and 38 years ago. 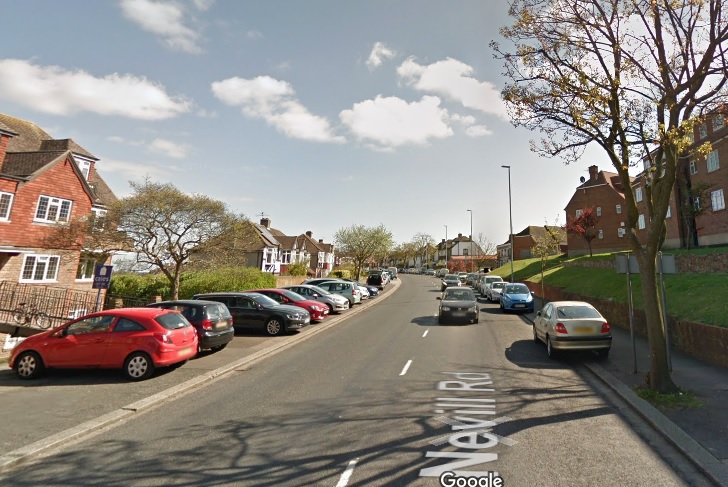 Michael James Green, 74, of no fixed address, appeared in custody at Lewes Crown Court on Friday (12 January), charged with 17 indecent assaults between 1980 and 1994, against a total of six boys then aged between 12 and 16.

Three of the boys are alleged to have been separately assaulted at Green’s then address in Nevill Road, Hove, between 1980 and 1983. He is charged with four offences against each of two of the boys and one offence against the third boy.

The other three boys are alleged to have been separately assaulted while pupils at Windlesham House School in Washington, West Sussex, on dates between 1988 and 1994, where Green was a cricket coach at the time. Green is charged with four offences against one of them and two offences against each of the other two boys.

The alleged offences in Hove do not relate to pupils at the School.

Green pleaded not guilty to all the charges, and the case was adjourned for a crown court trial which is due to start on 3 September. The court venue has not yet been set.

The prosecution follows an investigation by detectives from the Brighton Safeguarding Investigations Unit.

Police emphasise that allegations cover a period starting nearly a quarter of a century ago, and that there are no current safeguarding issues in relation to the school, who have been co-operating fully throughout the investigation.