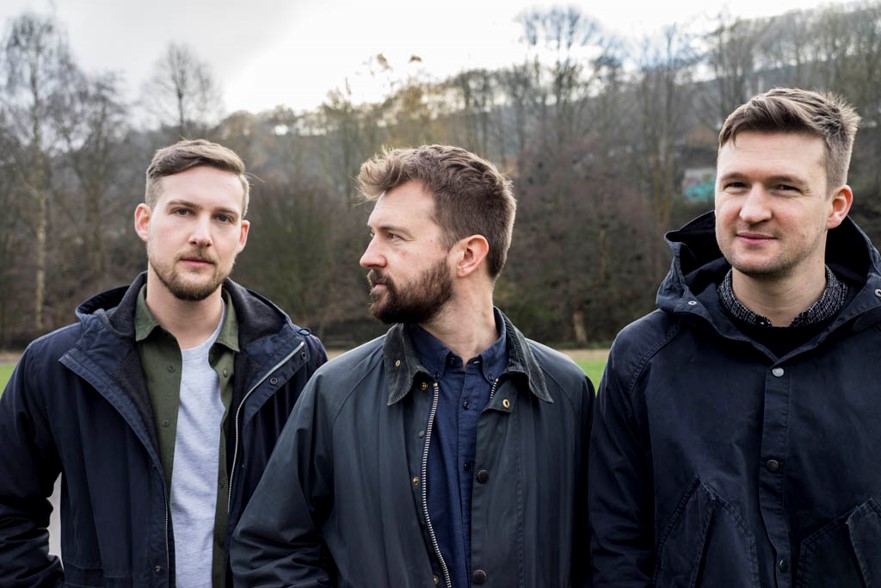 Manchester’s The Maple State (who are Gregory Counsell – vocals and guitars, Christian Counsell – guitar, bass and backing vocals, Richard Higginbottom – guitar and backing vocals) are extremely pleased to reveal details of their long-awaited new album ‘The Things I Heard At The Party’. 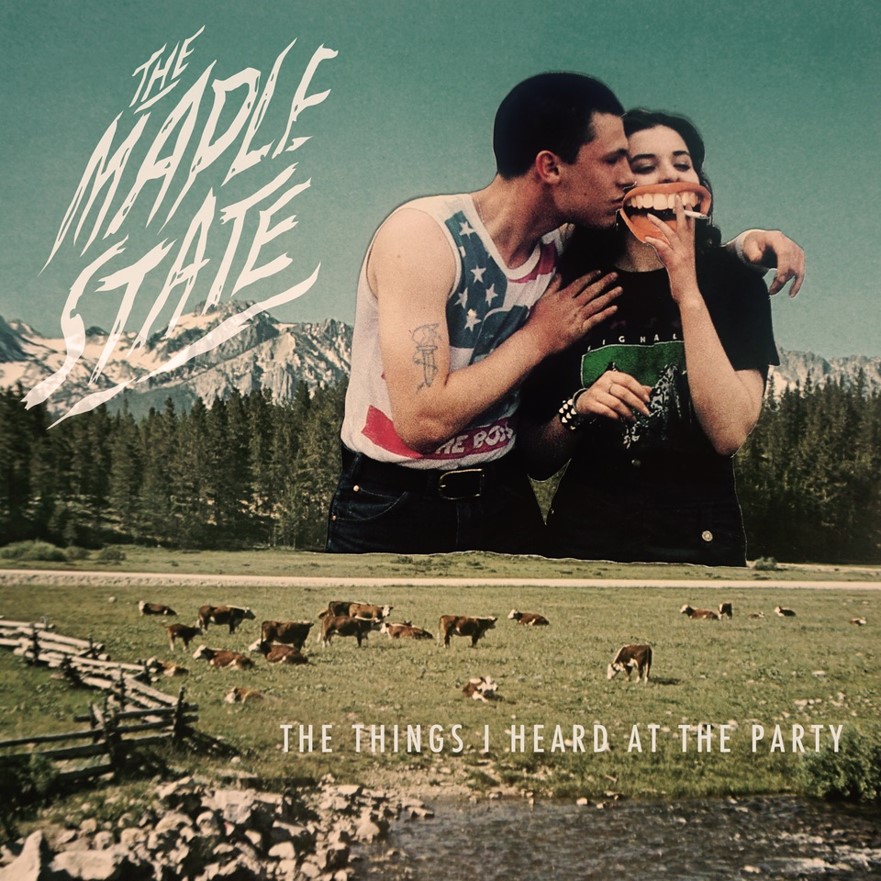 The Maple State ‘The Things I Heard At The Party’ album

The album is set for release on 23rd March 2018 via Far Out Records and the tracklisting reads: ’The Things I Heard At The Party’, ‘Something In The Water’,‘Cannonball’, ‘Africa’, ‘Cold Theatre II (Always You)’, ‘Winner’, ‘Not Enough’, ‘Sexy Jam’, ‘Deadline’, ‘The Motorbike And The Closest Of Calls’.

The album will be available on limited edition frosted clear 12” vinyl and via all good digital retailers, and is available to pre-order now from: https://themaplestate.bandcamp.com/ 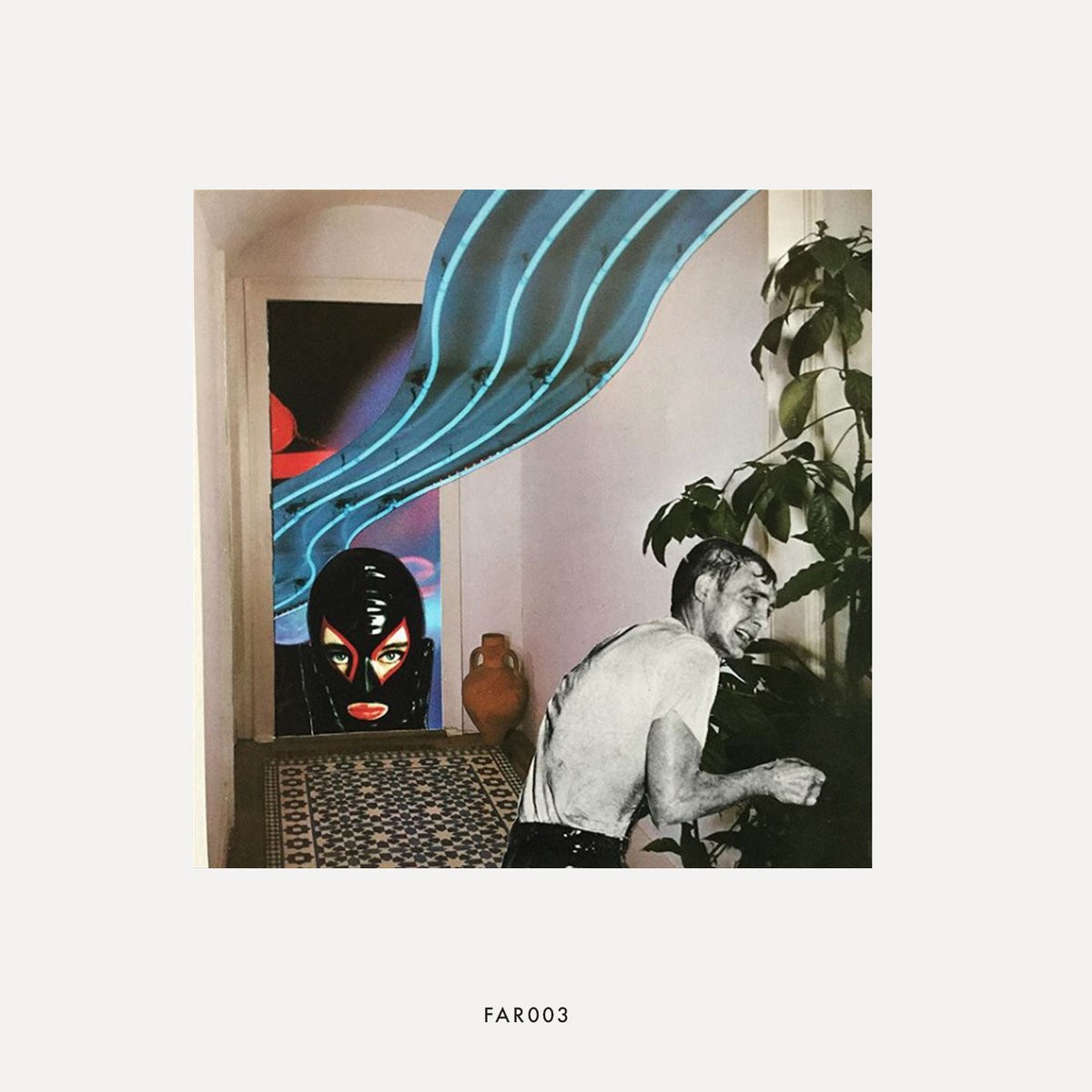 The Maple State single ‘Something In The Water’

This week the band have also revealed a new single ‘Something In The Water’, the second track to be taken from the album, which comes with a specially recorded b-side ‘It Was Real’.

Written in recollection of an unintentional hallucinogenic experience after an ayahuasca-fuelled afternoon at a village football tournament just outside Santa Cruz in Bolivia, front man Greg Counsell says of the track: “I befriended some locals and ended up drinking Ayahuasca tea from a plastic 7up bottle, I wasn’t told exactly what I was drinking until later the next day. For the next several hours my new friends and I convinced ourselves that we were in fact watching football in hell – there were pigs running around all over the place and the buildings seemed to be on fire. 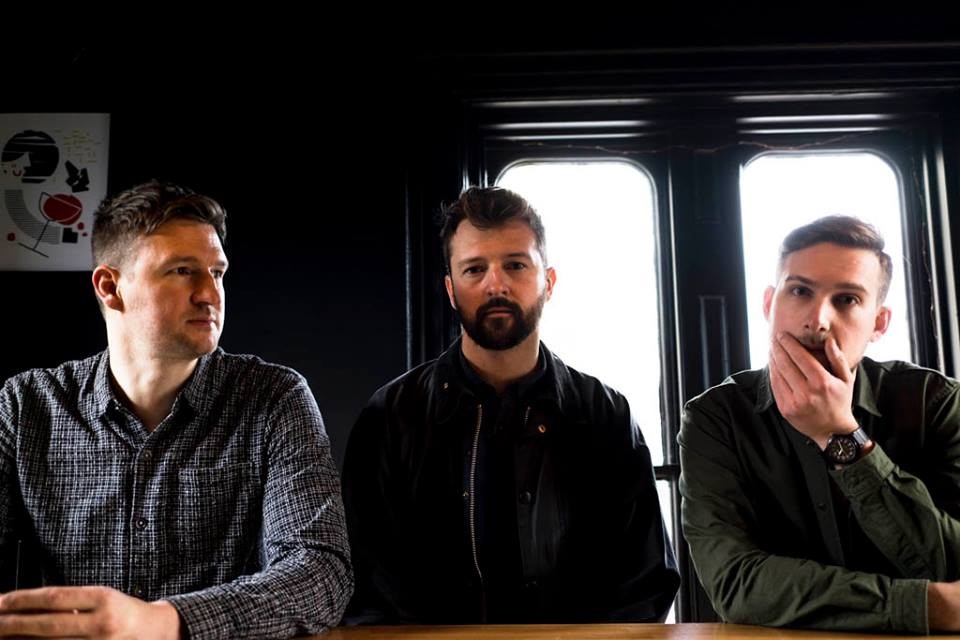 “As the afternoon wore on I struggled to get back to my hostel in an insane thunderstorm. I remember standing on a balcony looking out over the low-rise skyline of Santa Cruz with no idea what had just happened. I watched the blackest storm clouds I had ever seen, watched as they broke up and give way to shafts of perfect golden light. It was a real roller coaster of a day. When I was writing this song, the first lyric that came into my head was ‘there was something in the water that had us losing our minds’ – at first I didn’t really know what I was singing about, but then I suddenly thought about that day and the rest of the song just wrote itself.”

Recently released lead single ‘The Things I Heard At The Party’ served to spark renewed interest in the band, who are currently concentrating on galvanising their fan base. 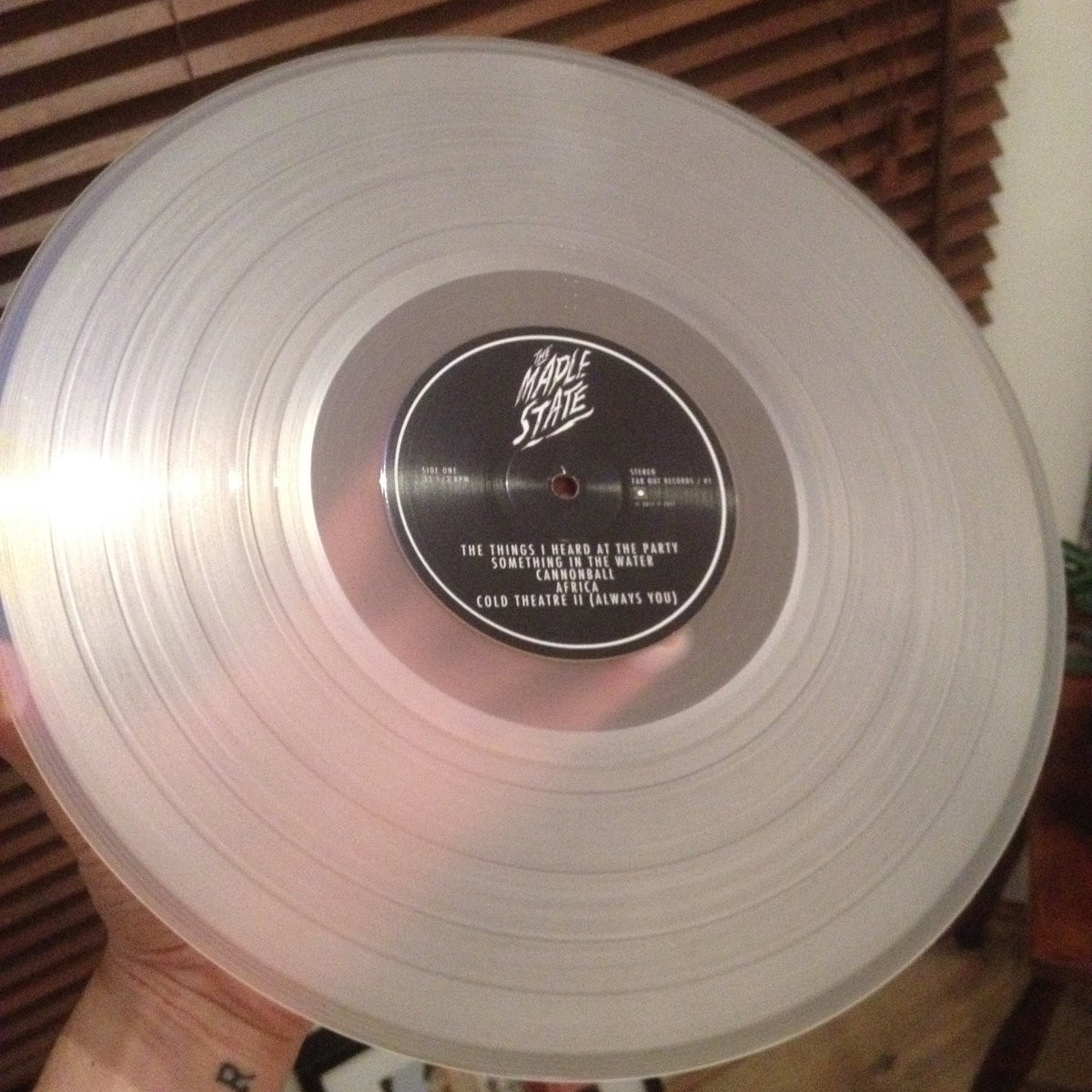