Driver accuses traffic warden of vendetta against him

A driver was so angry at being given a series of parking tickets by the same warden he took his complaint all the way to the local ombudsman. 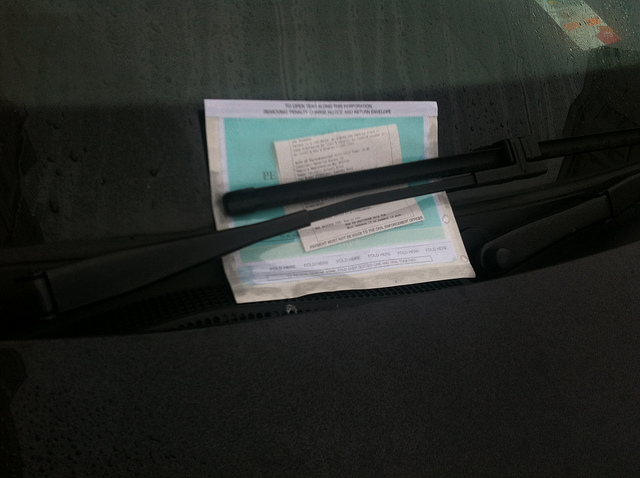 The anonymous complainant, referred to as Mr A in the ombudsman’s report, called for the warden to be disciplined for harassment after receiving a number of tickets and empty ticket slips were put on his windscreen.

However, Brighton and Hove City Council said this was not unusual if a driver kept on parking illegally in the same spot on a particular warden’s beat.

The ombudsman said he would not investigate the complaint as he would not be able to add to what the council had already told him and that Mr A was able to appeal tickets anyway.

The report said: “Mr A is concerned he is being targeted by a particular civil enforcement officer. The council has confirmed the percentage of tickets issued to a particular vehicle is not unusual if the vehicle is often parked in the same area as the officer’s beat.

“It has also says it cannot explain why Mr A has found empty tickets on his vehicle.

“This is because he could not add to the council’s response or make a finding of the kind Mr A wants even if he investigated. It would be reasonable for Mr A to use his right of appeal to the tribunal if he disputes the issue of a PCN.

“Mr A says he should not have to continue to appeal each individual parking ticket because he finds difficult due to his mental and physical health conditions.”

The report does not say where Mr A had parked his car, or how many tickets he had received.