A teenage boy who died after being hit by a bus on Marine Parade in the early hours of Saturday morning has been named as 15-year-old Alfie Harbord.

Alfie, a pupil of Dorothy Stringer school, is believed to have been making his way back to his home in Bonchurch Road, Brighton, where he lived with his parents Charlie and Jill when he was hit by the number 6 bus at about 1am.

Charlie Heather is well known locally as the drummer and one of the founder members of the Levellers. Alfie’s mother Jill Harbord is a local teacher. 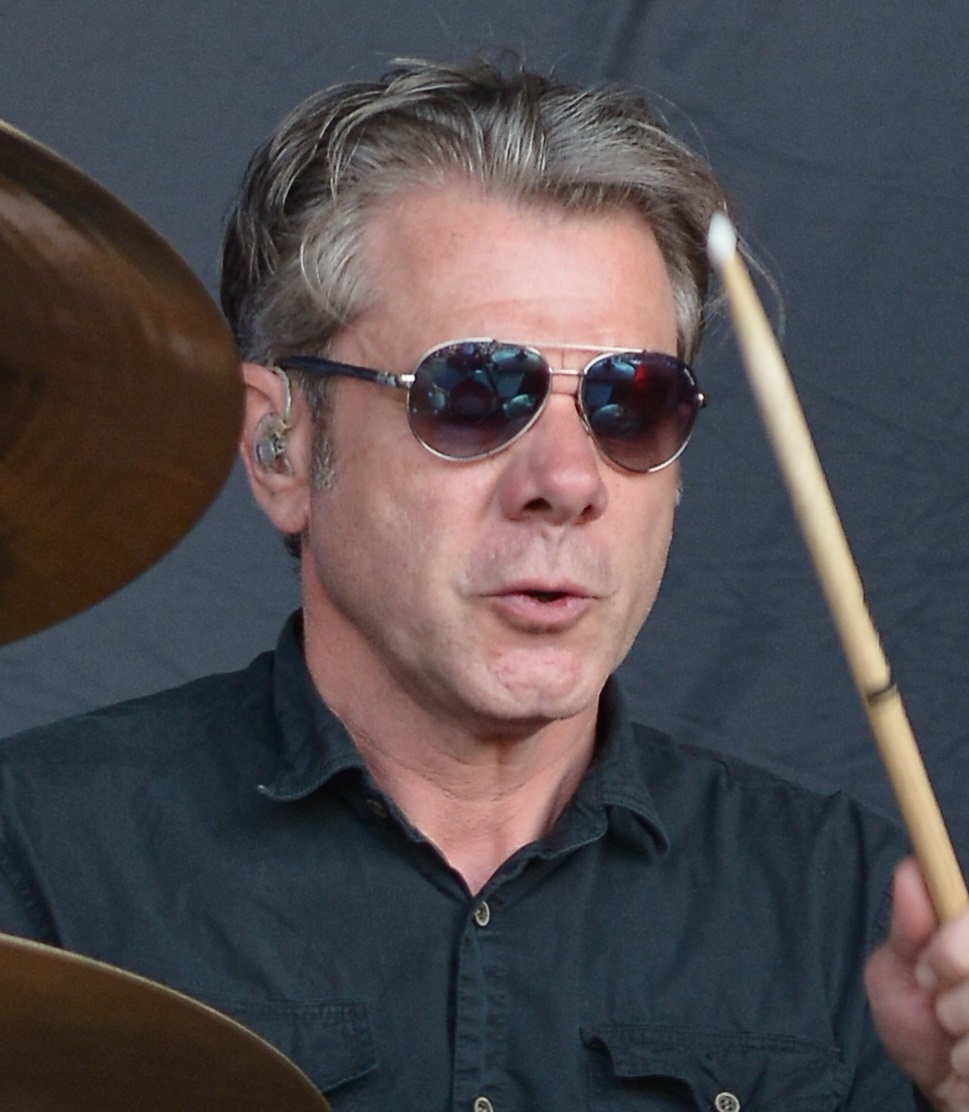 Charlie Heather playing at the Olgas Rock festival in Australia in 2015. Picture from Wikimedia Commons

This morning, Dorothy Stringer head teacher Richard Bradford sent an email to parents informing them of the “devastating accident”.

He said: “Over the weekend there was a tragic and devastating accident which led to the death of one of our students. The school community is deeply saddened by this news and our thoughts and prayers are with his family and friends at this time.

“There will be staff available in school to support individual students today and over the coming weeks. We have talked to all students in their groups and also arranged for reflective spaces throughout the day.

“Everyone will react differently to this terrible news. Some students, particularly close friends, will find this news very difficult to understand and accept. Others – not necessarily just close friends – are also likely to be upset, perhaps because it reminds them of another sad event in their lives.”

Police released Alfie’s name this afternoon. In a statement, the force said: “The 15-year-old boy who sadly died after being in collision with a bus in Brighton in the early hours of Saturday morning (February 24) has been named as Alfie Harbord of Bonchurch Road, Brighton.

“An inquest will be opened into his death next week.

“His family has asked that their privacy is respected at this very difficult time.”

An investigation into the collision is ongoing.

The accident has horrible echoes of when Nick Cave’s son Arthur died after falling from cliffs at Ovingdean about three miles down the coast in 2015.

An inquest later that year heard he had taken LSD shortly before the accident and seemed disorientated before he fell. The coroner recorded a verdict of accidental death.

There is no suggestion that drugs were involved in the death of Alfie Harbord.