It’s now more likely Brighton and Hove will wake up to a winter wonderland on Sunday as another yellow weather warning is issued. 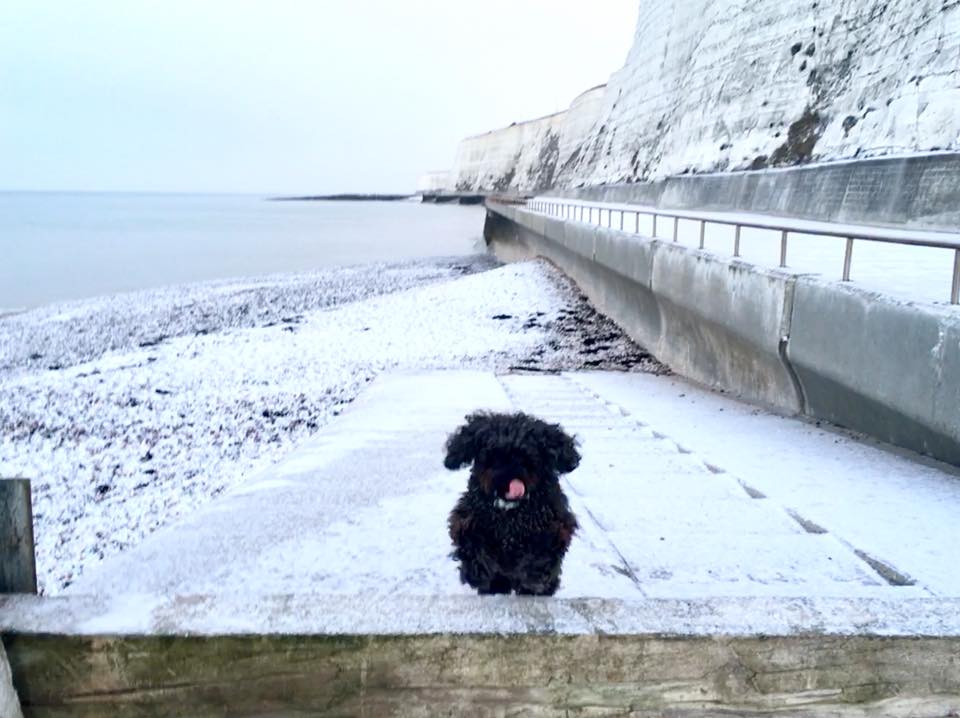 Forecasts now predict snow will start falling overnight on Saturday and through to Sunday morning – although as ever, these are likely to change before the weekend.

The Met Office today issued a second warning for snow and ice covering Saturday in addition to the warning issued yesterday afternoon – and Sunday’s warning has been updated to include the small chance of significant snowfall in the south.

Saturday’s warning, which covers an eastern swathe of ENgland from Newcastle down to Portsmouth for the whole day, says: “A band of snow will move slowly south through Saturday morning with accumulations of 1-3 cm quite widely. Over higher ground above 200 metres though, 5-10 cm is likely with locally 20 cm over the highest routes. Strong easterly winds will lead to some deep drifts of snow. Snow accumulations will be more variable during the day.

“Some melting of lying snow is expected, but locally 1-3 cm is possible where showers are more frequent. Showers are likely to become more frequent across the southeast into the evening, with narrow bands of up to 5 cm of snow accumulating.”

Sunday’s warning has been updated to say: “Not all places will see snow showers, but where they do form locally 1-3 cm of snow is possible in places. Furthermore, showers may become organised into bands at times resulting in locally around 5 cm accumulating, with this most likely near the Thames Estuary and the Wash. Some melting of lying snow is expected during the middle of the day.

“Should the small chance of a more organised band of snow affecting the southern and south eastern regions come into fruition, a more widespread 2-5 cm could be possible here, with some low level areas seeing 10 cm. High ground could see locally 10-20 cm. Some isolated ice patches may form where run off from saturated fields freezes overnight.”