A Hove letting agency has been expelled by the Property Ombudsman for 18 months for not passing on more than £12,000 in rents paid by tenants to property owners. 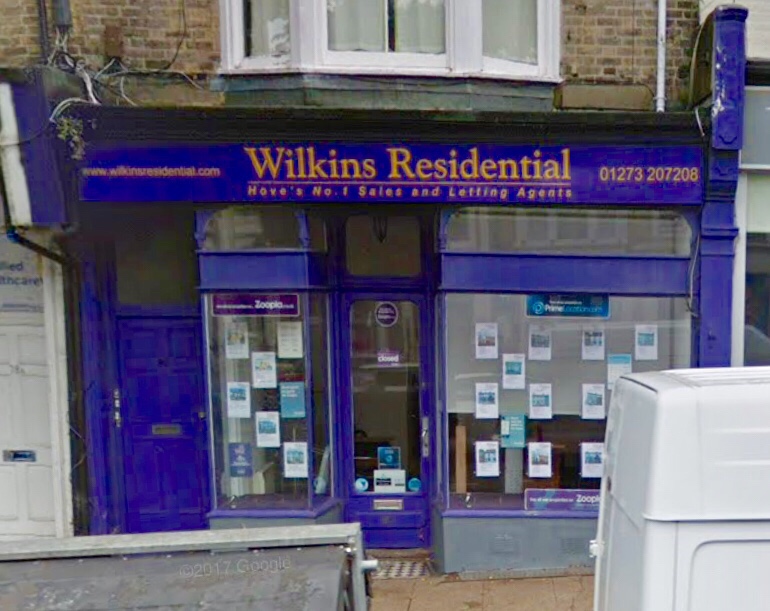 The expulsion of Wilkins Residential, a sales and lettings agent in Goldstone Villas, Hove, comes after the ombudsman supported complaints relating to three properties managed by the firm.

The complainants said that the agent had received rent from the tenants at three of their properties but had improperly retained funds which they calculated to total £12,925.

The agent did not respond to requests from the Property Ombudsman to provide a statement of accounts or their company file which, in the ombudsman’s view, was persuasive evidence of such shortcomings.

The ombudsman, Katrine Sporle, found that the agent had emailed the complainants to confirm the accounts would be up to date as soon as possible.

This supported the ombudsman’s belief that the firm had received funds from the tenants which were not passed to the landlords.

However, the ombudsman found that the complainants’ calculation for rent due had not taken into account the agent’s commission which is a contractual right.

The agent did not pay the outstanding award and the case was referred to the Property Ombudsman’s Disciplinary and Standards Committee, which ruled that the firm should be expelled.

The Property Ombudsman is now warning consumers to be aware that this firm is not registered with a redress scheme, which is a requirement of every sales and letting agent in order to trade legally.

The ombudsman, Katrine Sporle, said: “In the absence of any evidence to the contrary, I accepted the complainants’ version of events and the amount of outstanding rent due to be paid.

“This agent has not only failed to respond to the complainants’ communications in relation to the matter, which undoubtedly exacerbated the aggravation caused, they also failed to co-operate with the Property Ombudsman’s complaint review.

“In addition to financial loss, I considered that the circumstances detailed in the complaint merited an award of compensation as a result of this company’s failure to act appropriately.”

All members of the Property Ombudsman are obliged to comply with awards made by the ombudsman and are also obliged to co-operate with investigations.

Wilkins Residential voluntarily agreed to abide by the code. The requirement to pay awards is such a fundamental one for a redress scheme that the Disciplinary and Standards Committee takes failure to do so very seriously.

“This agent’s expulsion means it is illegal for them to trade and we have notified Trading Standards accordingly.

“There is no evidence to show that the agent is still actively trading. The website is no longer active and contact by phone has been unsuccessful.

“While the Property Ombudsman does not have the powers to force Wilkins Residential to make payment of the awards, the complainants have been advised that the ombudsman’s review may be used in support of any further legal action to recover monies owed.”

Every sales and lettings agent in England is required to register with a government-approved redress scheme.

The aim is to enable consumers to have their complaint reviewed independently in the event of a dispute arising that the consumer is unable to resolve with the agent directly.

An agreement between the three government-approved redress schemes means that Wilkins Residential will not be able to register for any form of redress scheme until the award is paid.