A leading Brighton pub company has reported a healthy rise in earnings as it continues to take on more premises in London and brews more of its own beer. 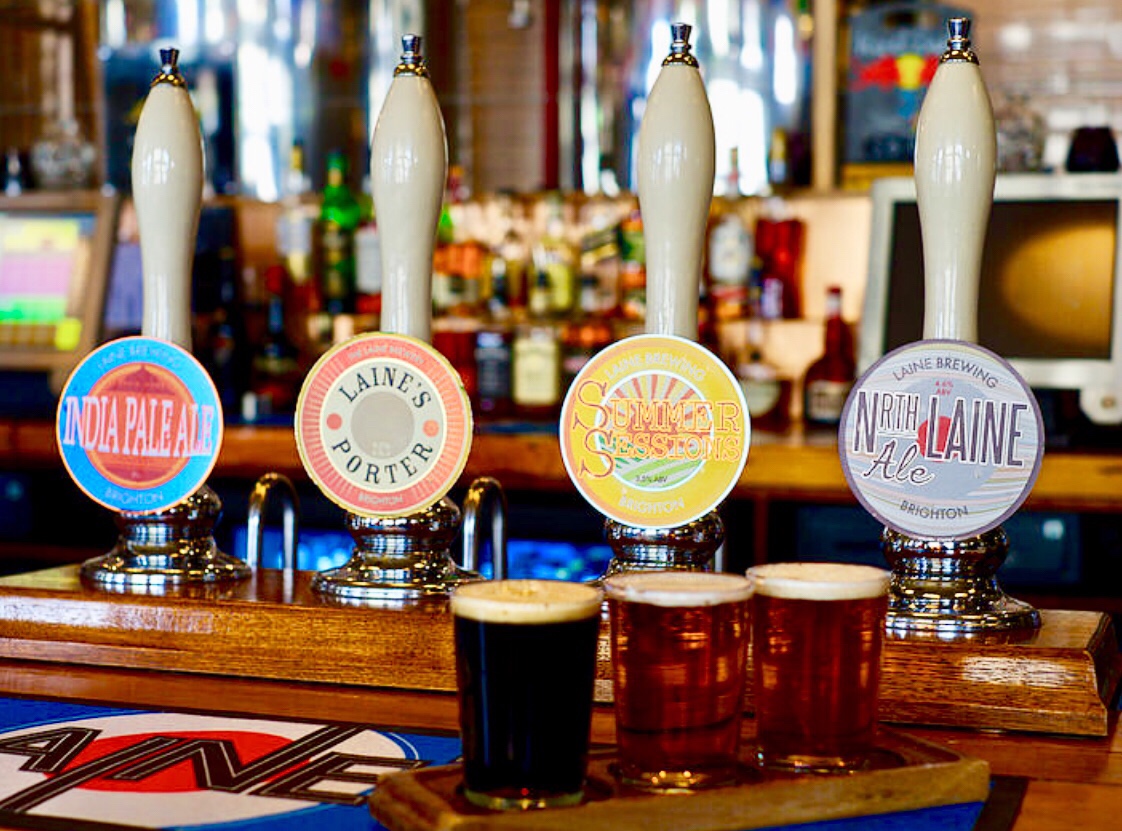 The Laine Pub Company said that turnover (sales and other revenues) rose from £30.4 million to £34.9 million in the year to the end of June 2017.

Earnings – or profits – over the same period rose from £3.87 million to £4.57 million before accounting for interest, tax and depreciation.

The company said in its annual report: “The directors are pleased to report another year of strong sales growth across the group, particularly from the group’s existing sites.”

The business started with the Mash Tun, in Brighton, in the 1990s and now has more than 30 pubs in Brighton and Hove.

Progress was also made on the brewing front. The company said: “In January 2017 the Laine Pub Company launched a new range of craft beers under the Laine Brew Co banner.

“It also began servicing its entire estate from its new 65-hectolitre brewing facility in Adversane, Sussex, and upgraded its microbrewery in Hackney, east London, to keg production to supply small batch and experimental craft beer to its London estate.

Since the start of the current financial year last July the Laine Pub Company has acquired the Distinct Group, adding four more sites to increase the company’s London estate to 21 pubs and its overall estate to 55.

The company said: “This follows last year’s addition of eight pubs, six through the acquisition of the New Pub Company and two from the Flynn’s Pub group.”

“We have taken on some exceptional additional pubs and we are enjoying integrating them into the Laine family.

“Our aim is to continue to grow the London estate and we are currently looking at some very exciting opportunities located all over the capital.” 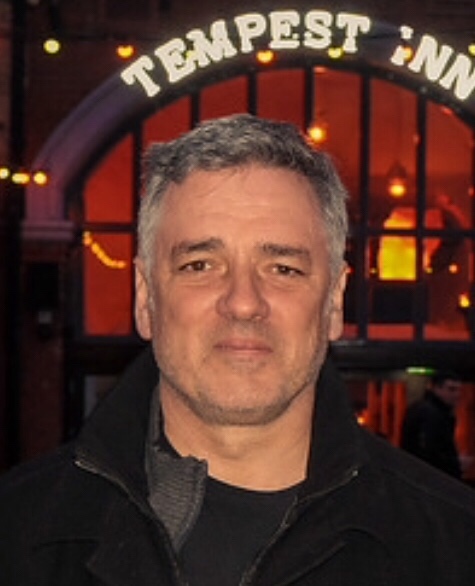 Chief executive Gavin George said: “Discerning customers are seeking out more sophisticated and ever evolving pub experiences, objectives that we set out to achieve when we opened our first site in Brighton 21 years ago.

“Our first-rate management partners and their teams have played a key role in making our pubs the exciting and engaging places that they are and have ensured that we are offering our customers an individual, personality-driven and differentiated experience in every one of our pubs.”

Four years ago the investment firm Risk Capital Partners, run by Palace Pier owner Luke Johnson, provided funds for the Laine Pub Company to expand in exchange for a minority share of the business.