A teenager from Brighton was given a second chance to gain some basic qualifications with six months at the Indian equivalent of Eton for a television experiment. 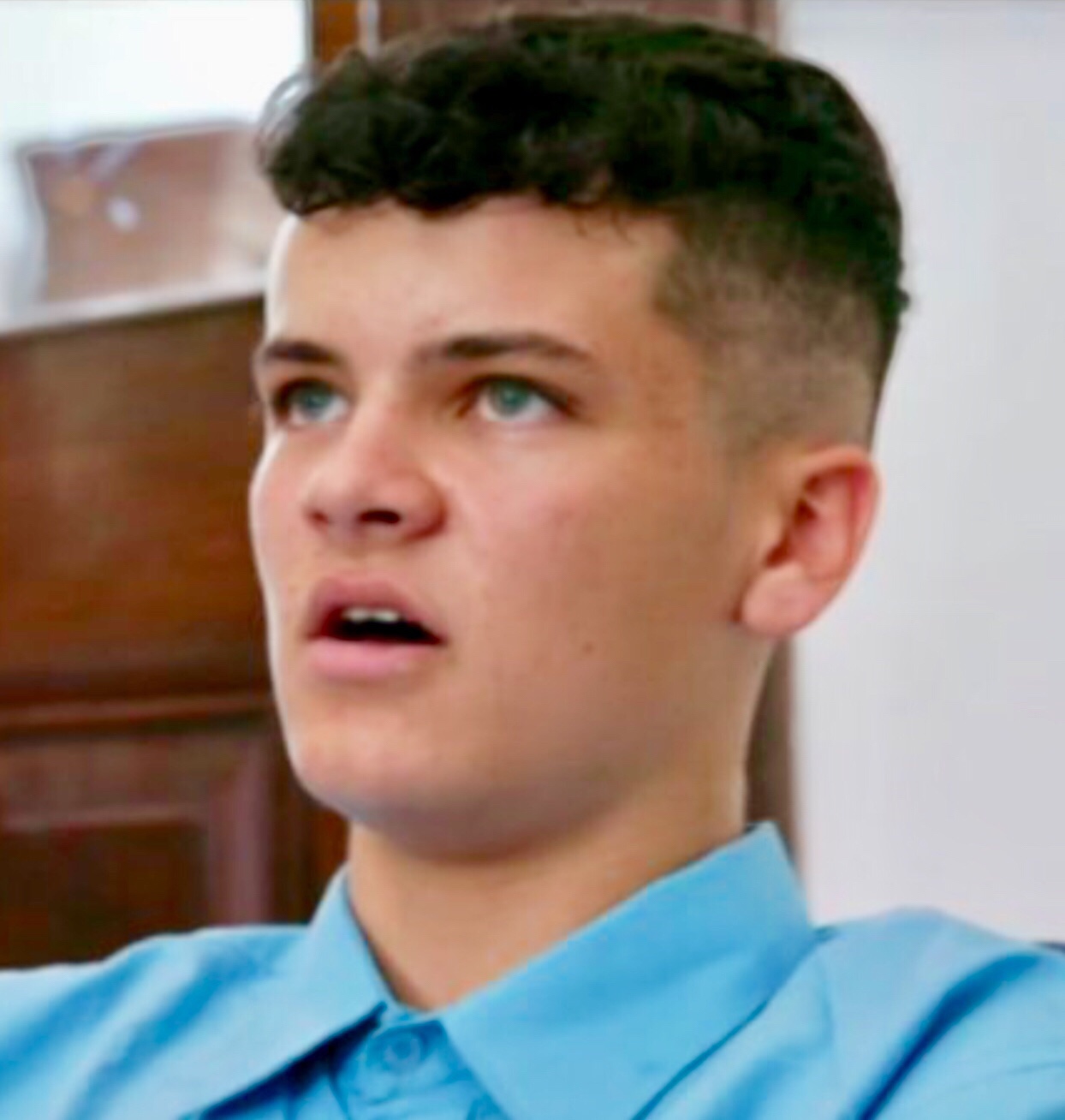 Jake, 18 at the time of filming, was shown skateboarding in Brighton before flying out to the Doon School, in northern India. He was one of five white working class British boys to take part in the programme, called Indian Summer School.

The first episode of the three-part documentary was shown on Channel 4 this evening (Thursday 29 March).

Jake missed his final two years of schooling in Brighton, his mother Jenny said. She raised him alone after his father Jamie died in 2004, when Jake was five.

“My mum finds it hard to keep me in line,” he said.

He smuggled two bottles of Bacardi rum into the strict boarding school where boys are traditionally given a short-back-and-sides haircut on arrival.

And he was told off for wearing a necklace as jewellery was banned, with the uniform consisting of white smocks and pyjama trousers.

Jake, who has since turned 19, described Doon students as “like robots”, said that the experience was intense and added: “It’s like they’ve been brainwashed.”

He also said: “It’s been a culture shock.” 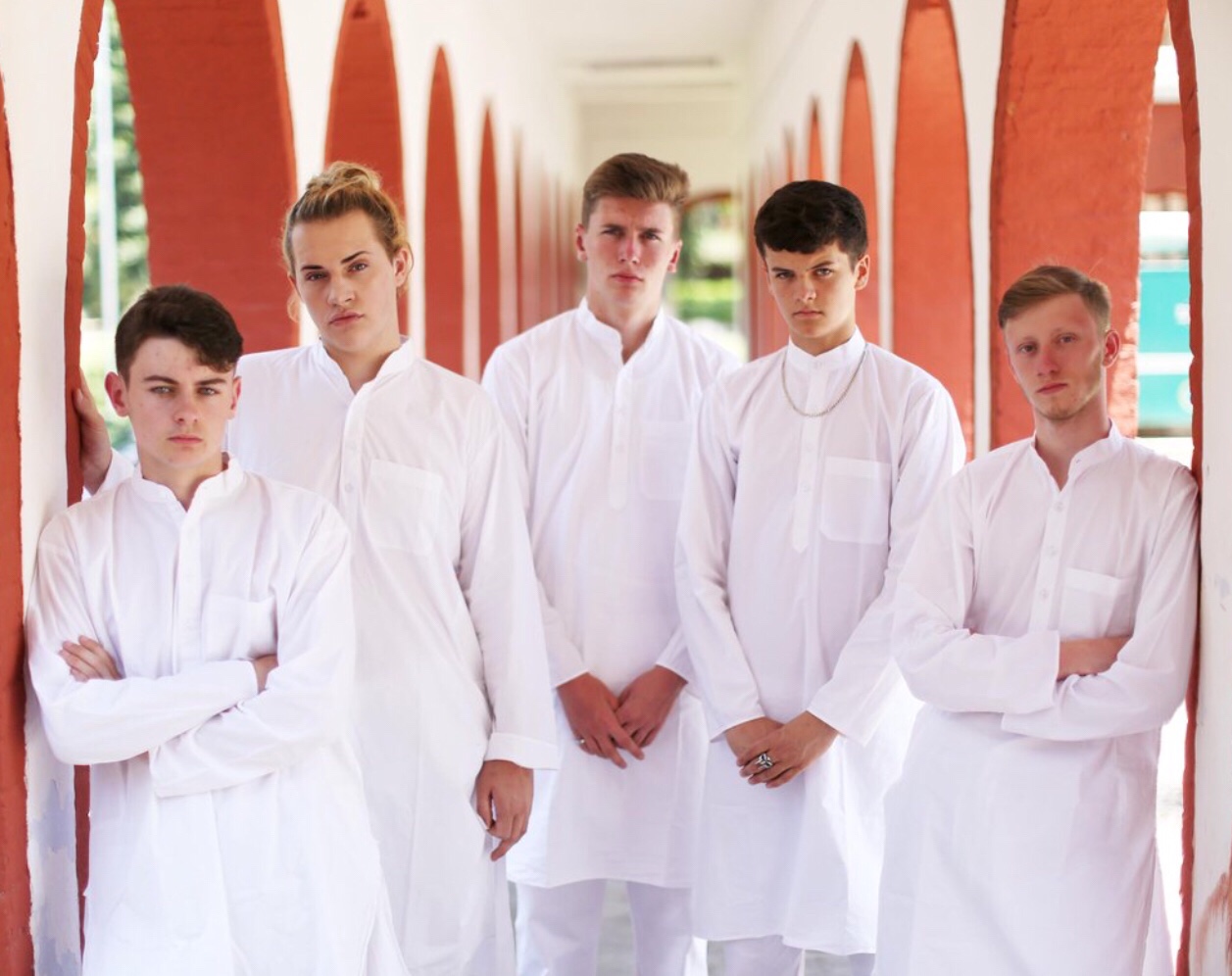 When given feedback from his Indian teachers, Jake said: “You may not have seen the best side of me.

“You may just have seen me as a moody arrogant person.

Jake didn’t give the impression that he would last the six months although the cameras did capture some of his potential. He was articulate, capable of charm and appeared to enjoy sculpting with clay as much as he enjoys skating. 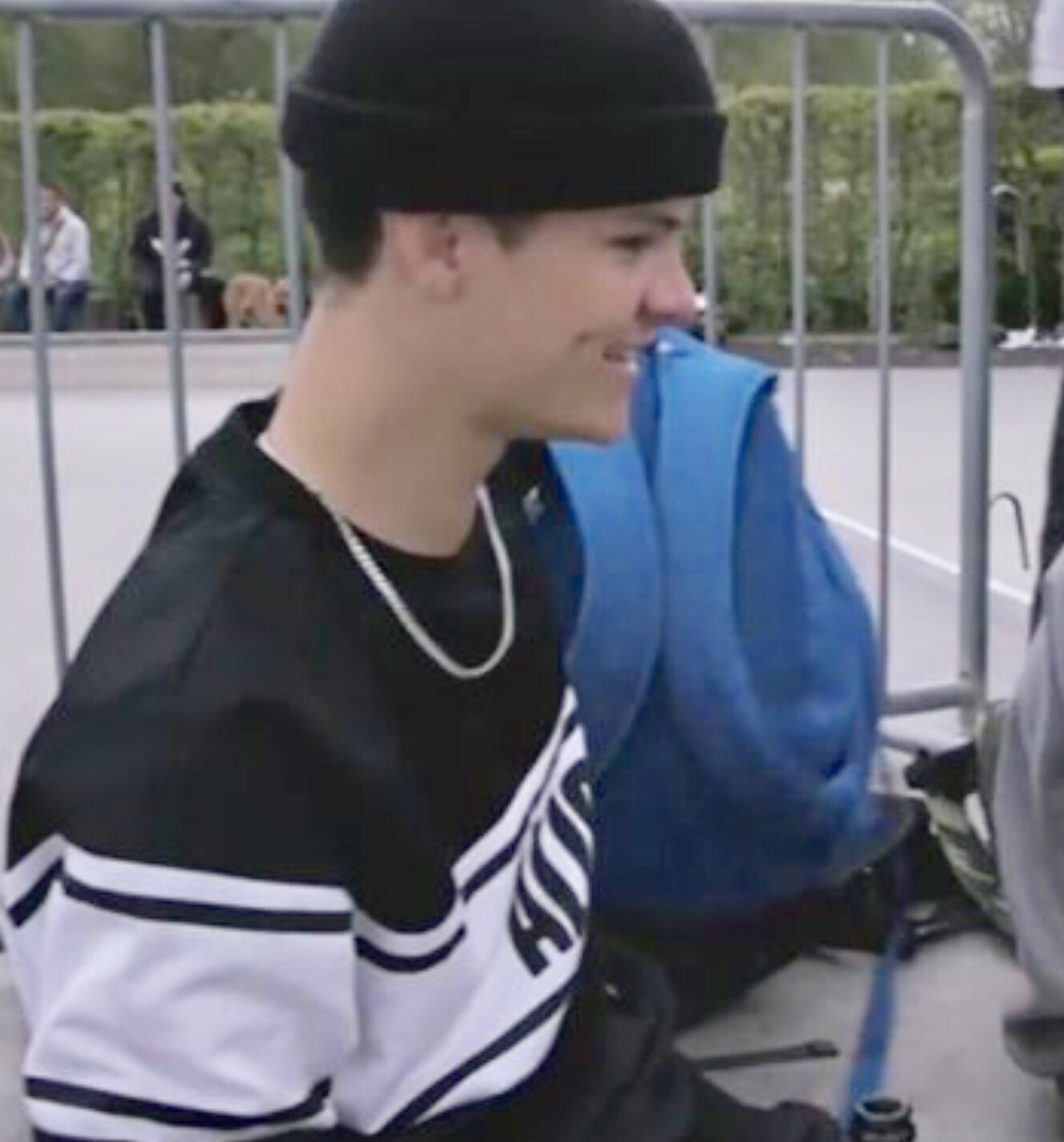 Doon’s head teacher Matthew Raggett said about the boys: “I was frustrated at times that they weren’t making more progress.

“One of the lessons they hadn’t learned from their school experience is that tenacity to keep going at something that is not easy.

“They were willing to try but when it became too much like hard work they pulled back.”

The next episode is due to be broadcast next Thursday (5 April). The first episode can be seen online on All 4.