1) The line opened in 1869. Trains took about 10 minutes from Brighton to reach the terminus in Freshfield Place. Today the number 7 bus from Brighton station takes around 25 minutes to complete the same journey. 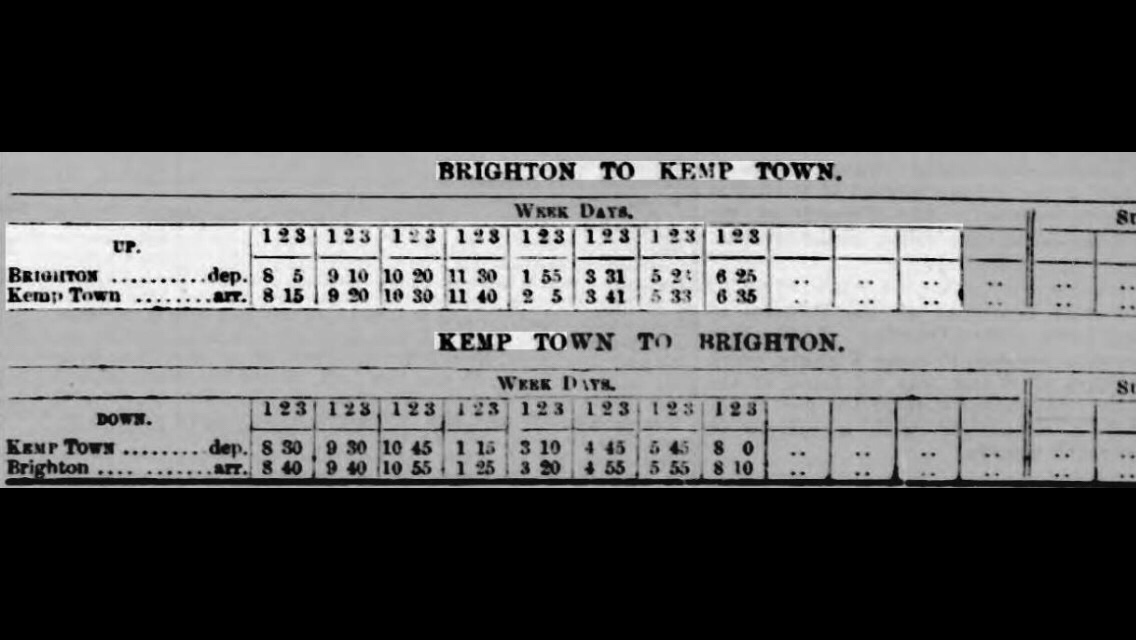 2) The branch line closed to passenger traffic in 1932. In the 63-year period two intermediate stations opened. Lewes Road opened in 1873 and was sited by D’Aubigny Road and Ruchmond Road.. 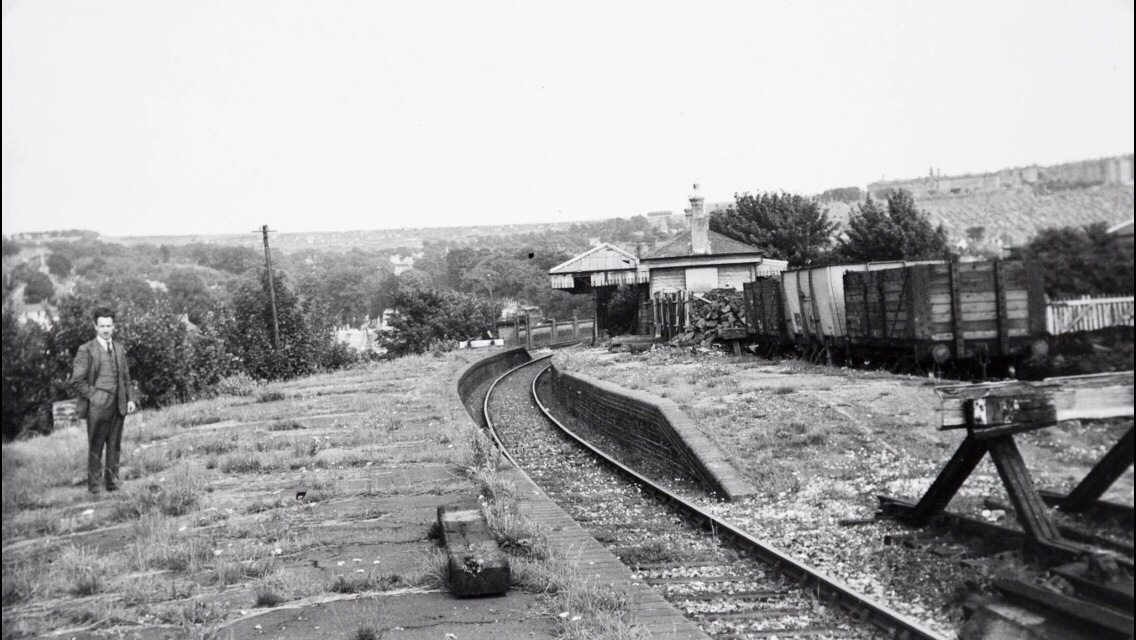 The above picture shows Lewes Road Station with Hanover and Brighton General in the background.

In 1906 Hartington Road Halt opened. This was sited near Bonchurch Road and Whippingham Road. This station closed in 1911.

The picture below from the 1960s is thought to show the site of the station. Hollingdean and Lewes Road viaduct can be seen in the background. 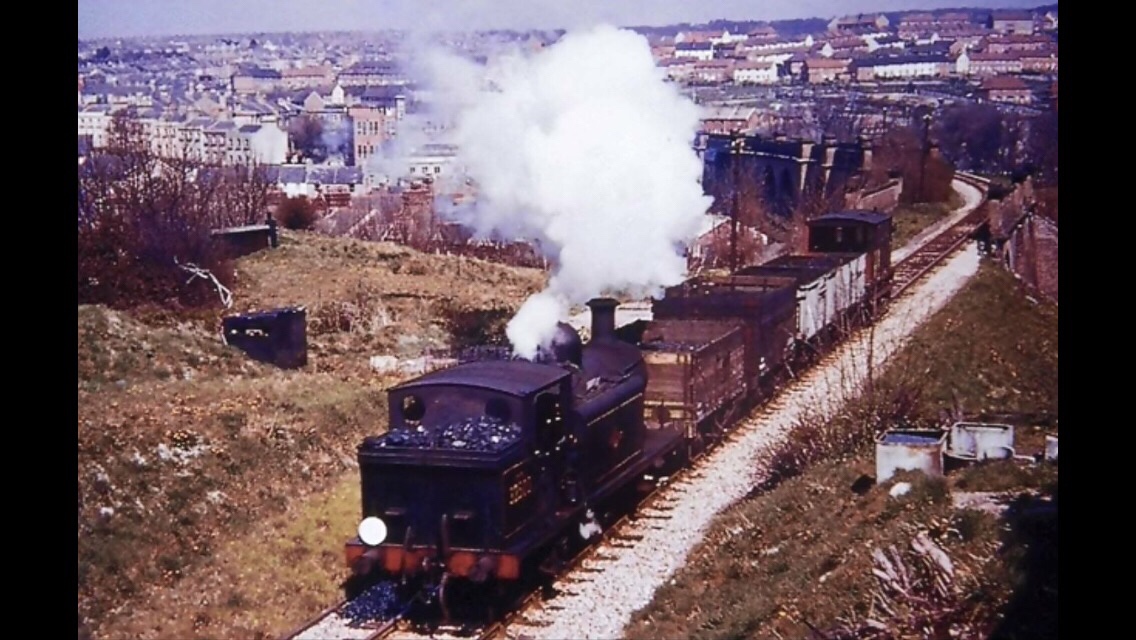 4) The focal point of the line is the 1,024-yard tunnel which runs underneath Elm Grove and the top of the Hanover area, then continues parallel to Brighton Racecourse and on to the terminus at the area now occupied by the Freshfield Industrial Estate.

5) The tunnel is fully accessible although the north portal, which is situated under Elm Grove Primary School, is blocked off. 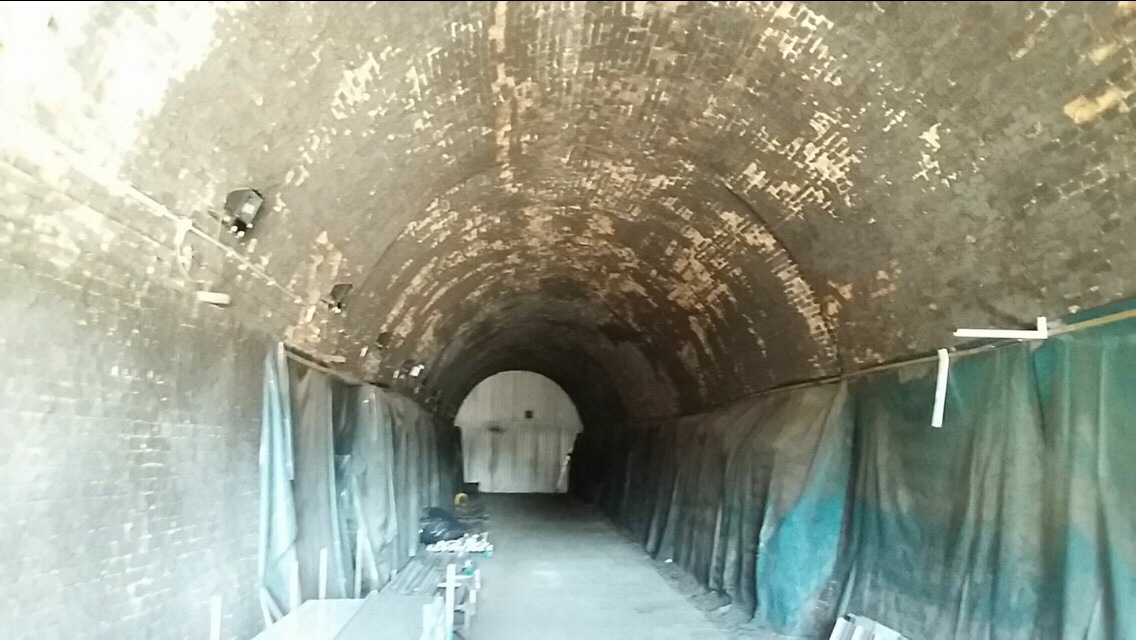 It is used by a storage company and featured in the 1999 ITV mini series Killer Net, starring Jason Orange and Emily Woof.

6) After the line closed to passengers it was open to goods traffic only. By early 1971 one goods train a day went from Brighton to Kemp Town and back, usually carrying biscuits, bananas and other sundries for Brighton College. 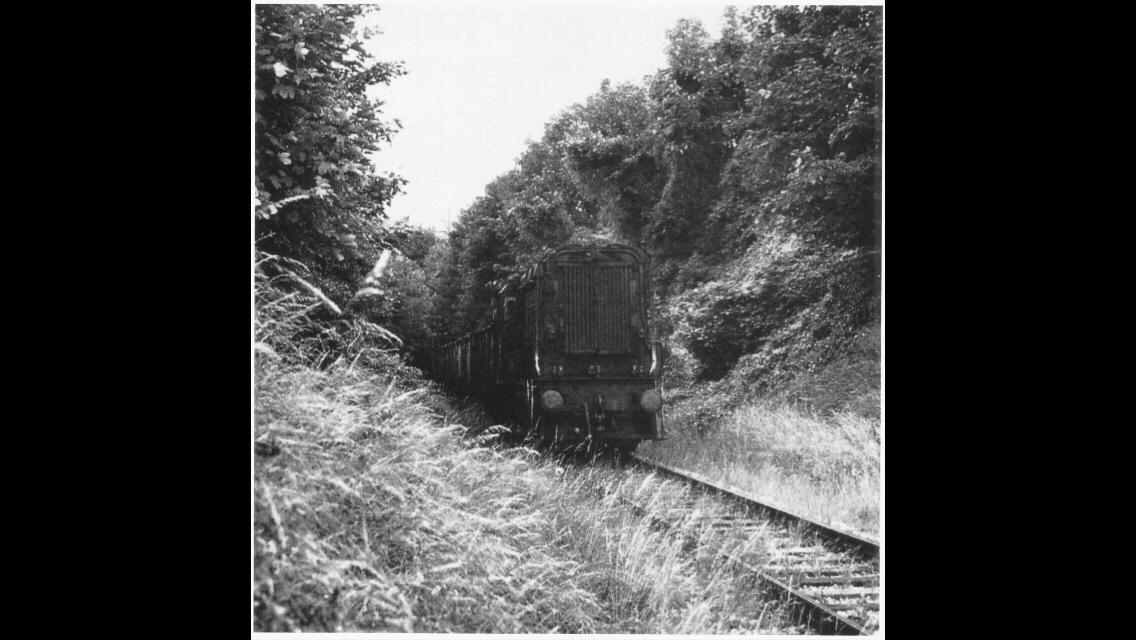 A daily goods train to Kemp Town travelling along the Bonchurch Road cutting, thought to be taken in the late 1960s

7) Lewes Road viaduct was demolished between 1976 and 1983. Sainsbury’s now occupies part of its route. The old Cox’s pill factory was lost at about the same time as the viaduct. The supermarket building, designed by the late Brighton architect and former councillor Nimrod Ping, depicts a number of arches in its brickwork as a reference to the viaduct. 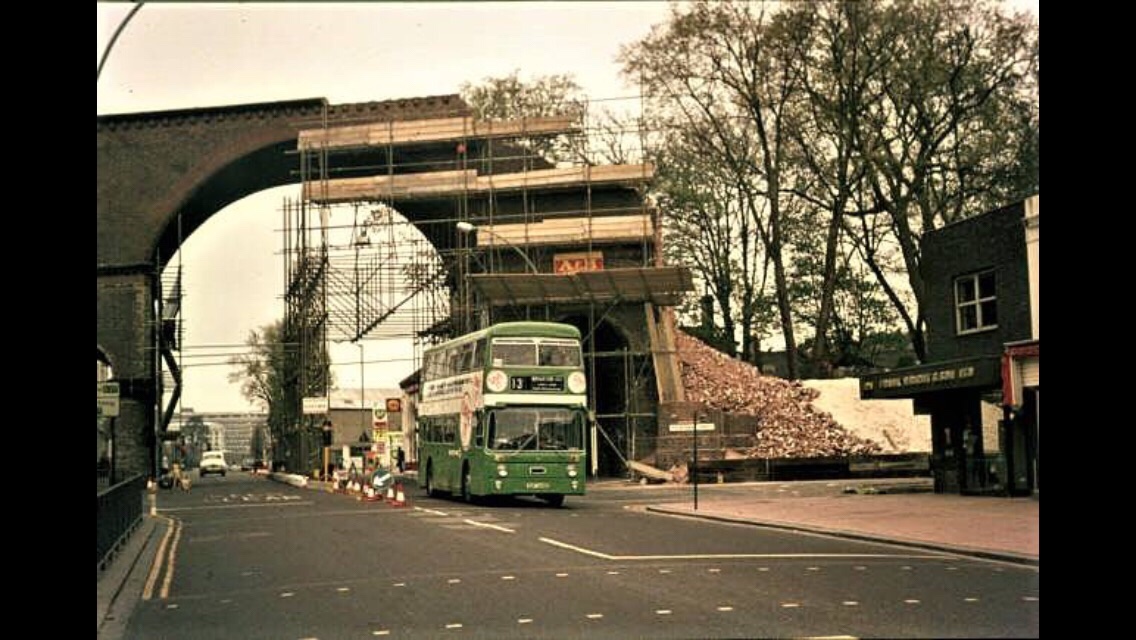 Lewes Road viaduct in around 1983

8) The south portal of the tunnel is still visible at the back of the Freshfield Road Industrial Estate and still maintains its original brickwork. 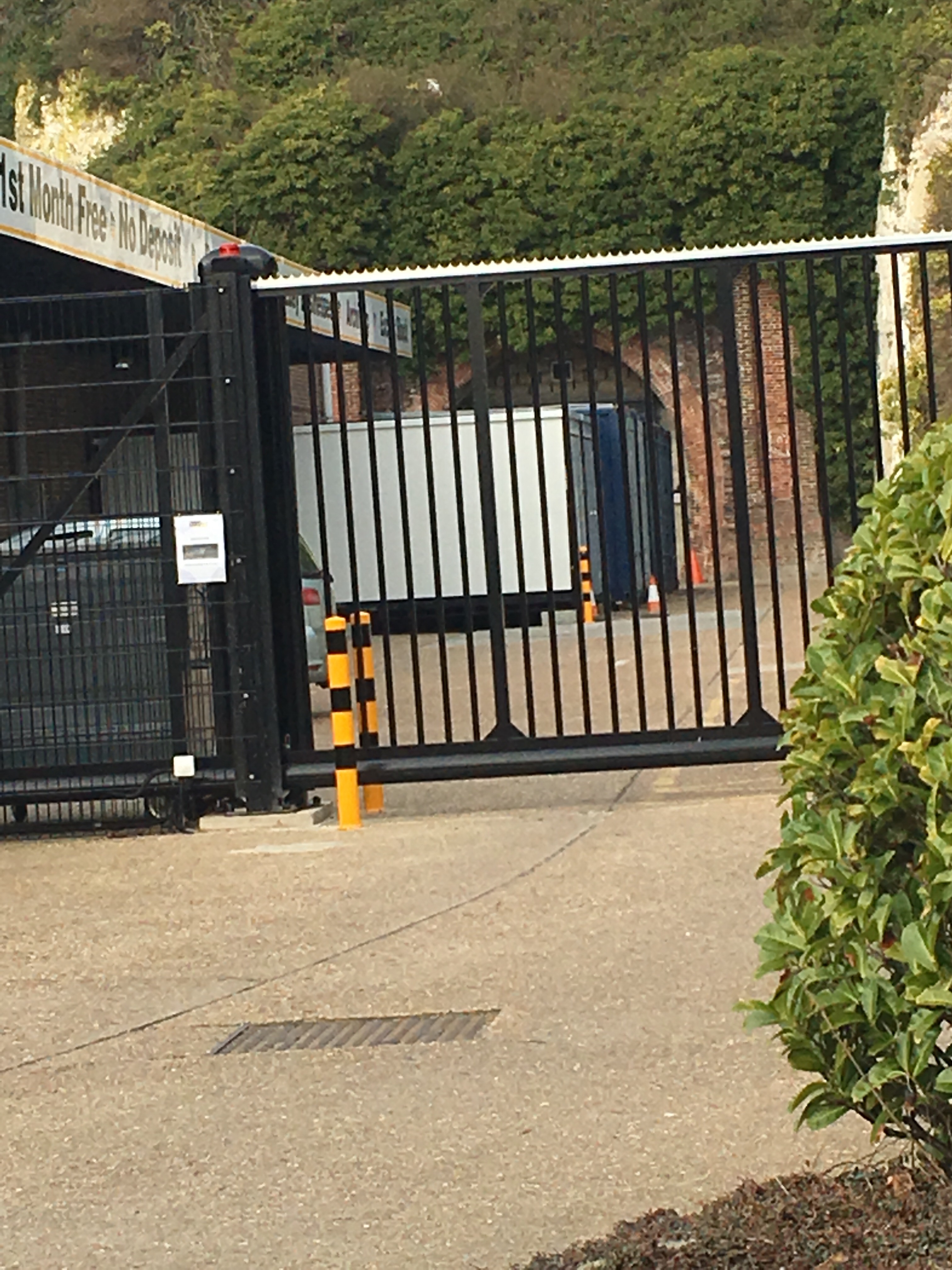 9) A number of special Sunday school passenger excursions arranged by the Southern Railwaymen’s “Homes for Children and Old People appeal” ran almost unnoticed on a number of occasions in the 1950s and 1960s.

10) The last day of service was Saturday 26 June 1971. A narrow diesel multiple unit ran a number of farewell trips during the day. 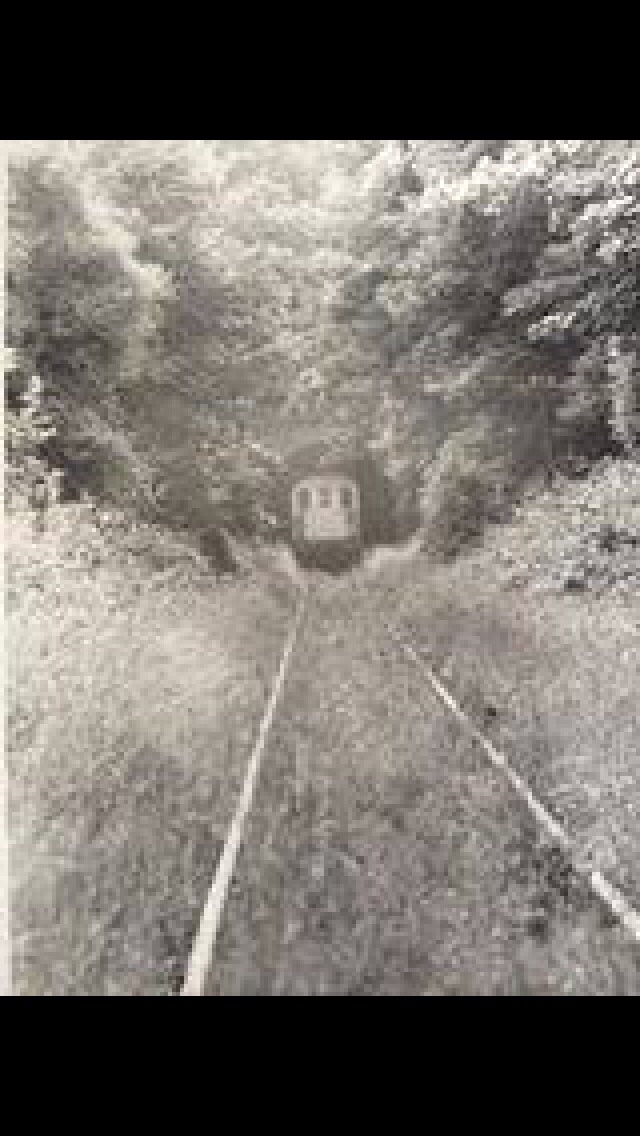 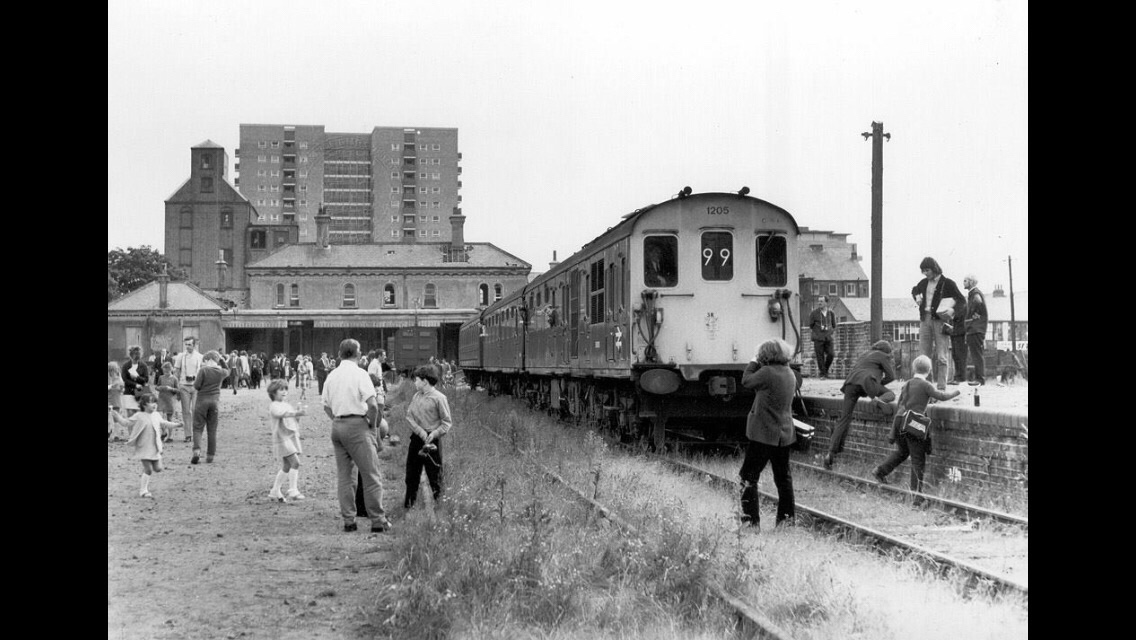 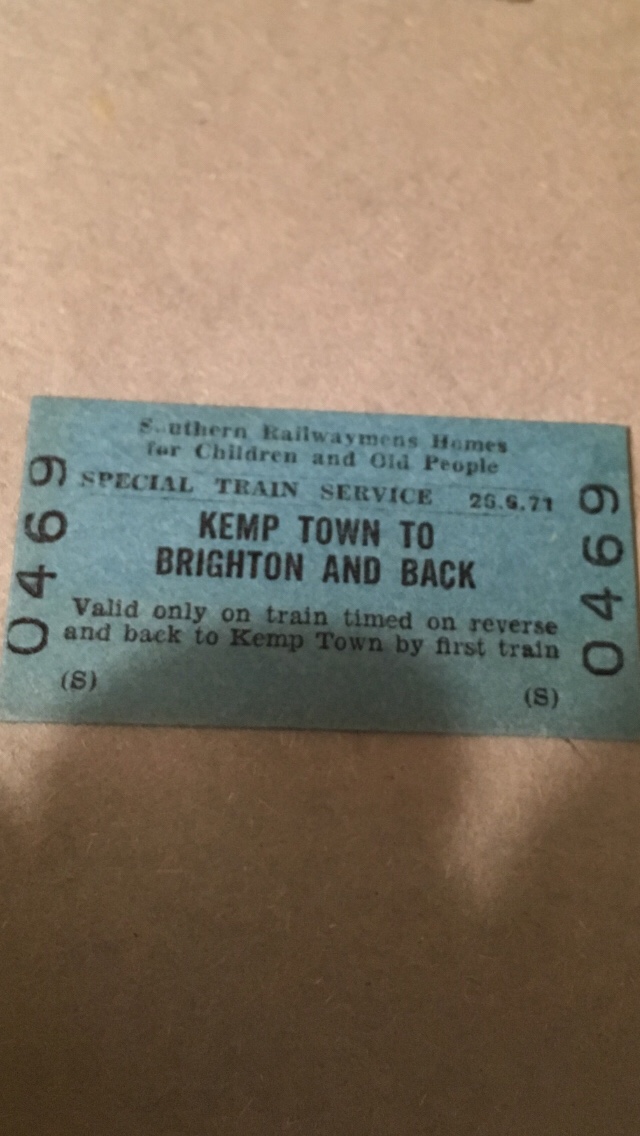 A ticket from the very last day of the Kemp Town Branch. 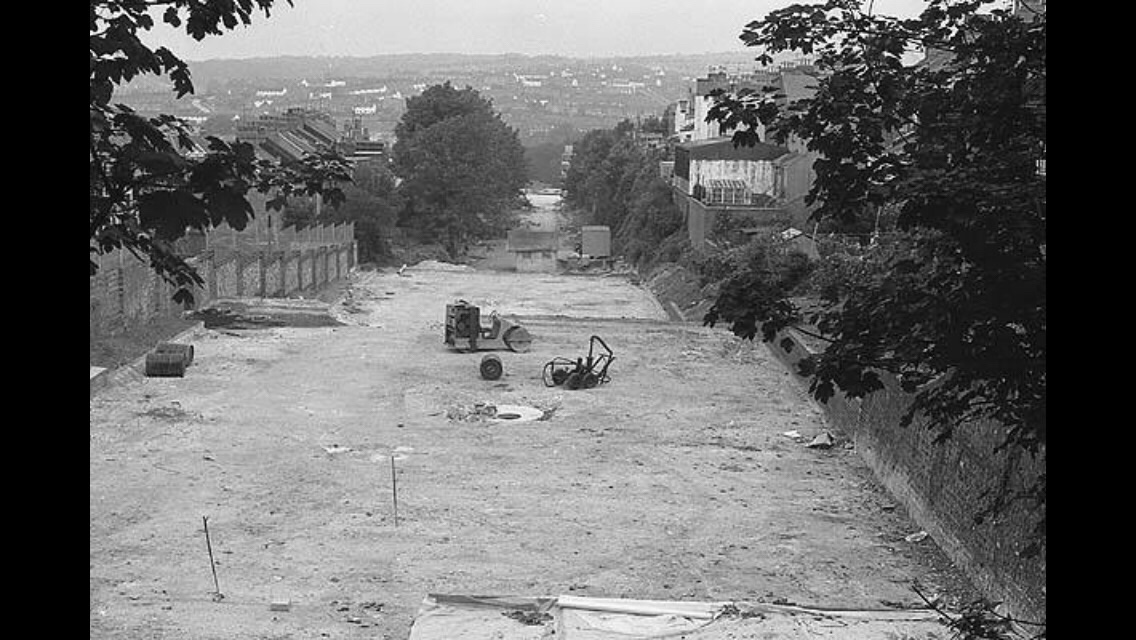 Bonchurch Street cutting in around 1973. The view is vaguely similar today.