People living in one of the smallest controlled parking zones in Brighton and Hove are being asked whether they want beefed up restrictions. 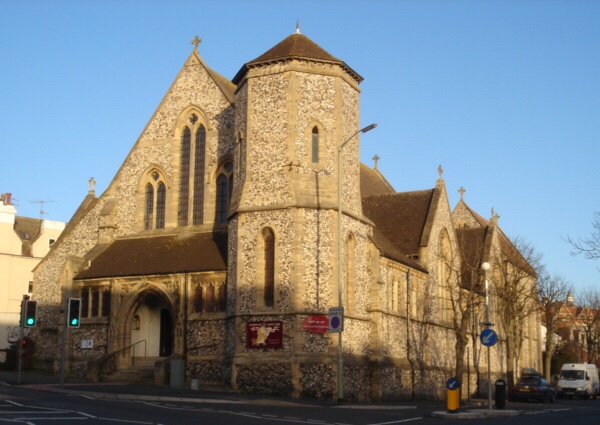 It could result in two hours of restricted parking in the St Luke’s area (zone U), east of Queen’s Park Road, becoming a full 9am to 8pm scheme every day.

This would bring it into line with the neighbouring Queen’s Park (zone C) scheme and new neighbouring Craven Vale (zone I) scheme.

Another neighbouring scheme, the new Hanover and Elm Grove scheme (zone S), is a light-touch scheme, with parking restricted from Monday to Friday from 11am to noon and 6pm to 7pm.

The current St Luke’s area also has a light-touch scheme from Monday to Saturday from 10am to 11am and 2pm to 3pm.

Letters have been sent to more than 600 homes in a dozen streets by Brighton and Hove City Council.

The letters ask whether residents would like to keep the current restrictions or change the days and times by joining a neighbouring zone.

The council said: “Hanover and Elm Grove and Craven Vale residents’ controlled parking have come on stream in the last few months, so councillors agreed to re-consult zone U residents in the light of the new schemes.”

Councillor Gill Mitchell, who chairs the council’s Environment, Transport and Sustainability Committee, said: “We have listened to the views of residents in St Luke’s and recognise they are next to a number of existing and new parking zones.

“Results from the previous consultation showed that there is a divide between the east and west side of the area with some residents preferring a light-touch scheme and others favouring a full scheme.

“We are keen to hear from residents in this area to see how controlled parking is working for them or whether we need to look again at zone U.”

The Council said: “During the previous consultation in 2016, 53 per cent of those who responded said that they supported staying in their standalone light-touch zone, while 46 per cent wanted to change to a full scheme.

“Residents have until Monday 30 April to express their views and can also take part online at www.brighton-hove.gov.uk/zoneu-review.