A promising young goalkeeper who joined the Seagulls in his teens has had his contract extended for another three years. 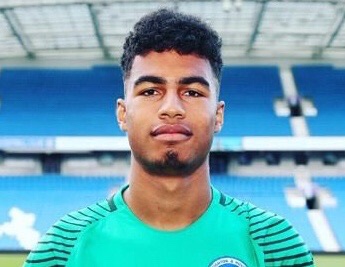 The club said: “Brighton and Hove Albion goalkeeper Robert Sanchez has signed a new three-year contract with the club

“He’s thoroughly deserved his new contract and I’m looking forward to watching him develop further over the next few years.”

The Spaniard has kept 11 clean sheets from his 24 appearances in the Premier League 2 over the past two seasons and continues to help Simon Rusk’s side in their push for promotion.