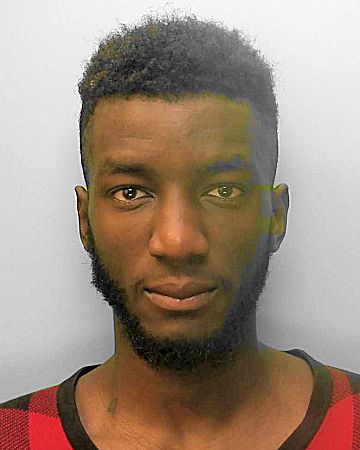 A man has been jailed for two years after he was found to be hiding 68 wraps of cocaine and heroin in his underwear when he was searched by police in Brighton.

Vaz was arrested on suspicion of possession of cannabis by police in Kings Road, Brighton on 20 March. Following a search at Brighton custody he was found with 68 wraps of class A drugs in his underwear.

Detective Constable Tom Duffy, of the Brighton investigations team, said: “We are committed to disrupting the supply of drugs within Brighton and Hove.

“This sentence shows that anyone convicted of dealing drugs in the city can expect a jail term. Vaz was of previous good character and this was his first conviction.”