University worker who stabbed his boss to death jailed for life 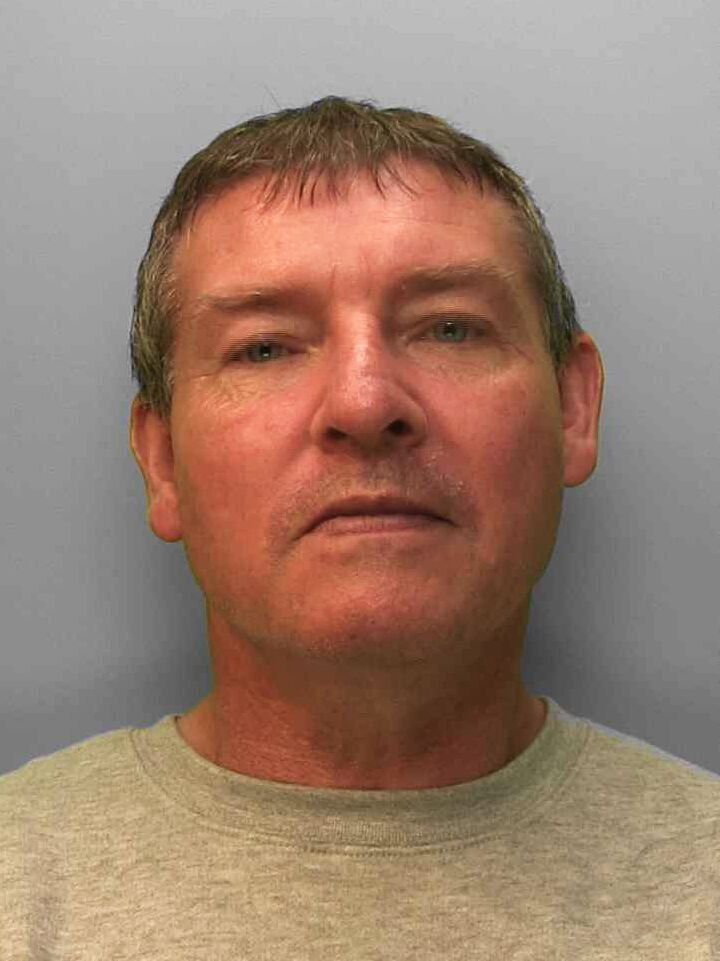 A university payroll manager has been jailed for at least 28 years for murder after stabbing his boss 15 times.

David Browning, 52, who worked for Brighton University, was found guilty by a jury at Hove Crown Court yesterday (Wednesday 2 May).

This morning Judge Christine Laing sentenced him to life in prison, telling him that he would serve a minimum term of 28 years.

She said: “This has ruined the lives of many people. All her family and friends have spoken very movingly of her, and the loss is for them unending.

“Jillian Howell was a wife, cousin, sister, niece and friend. She was highly skilled and had a wide variety of interests including giving up some of her free time to counsel and care for the distressed.

“She was murdered by you in a savage attack, sustaining 15 stab wounds to her back, chest and neck. In the final moments of her life she had desperately tried to defend herself.

“The terror and trauma for her in the final few moments of her life are unimaginable.

“You then defiled her body by writing the word bully on her forehead.

“In particular this was a grotesque attack, not just because of the defilement but because it has allowed that word to be repeated when it’s clear from evidence heard in this court that nothing was further from the truth.

“She was a compassionate woman – a quality which cost her her life.

“When you spoke to her about your father’s death … you developed a crush on her which turned into an obsession.

“Your interest in her may well have been triggered by your depression but what led you to kill her was a very ordinary cocktail of emotions – desire, jealousy, frustration and anger.

“I have watched you closely during this trial. Not only did you show no emotion about what you have done, you have showed little remorse apart from the effect it has had on yourself.”

When a call came in from the yellow emergency phone outside Brighton’s John Street police station, it wasn’t immediately clear that a horrific crime had been committed by the calmly speaking caller.

The caller, David Browning, then aged 51, had, sometime in the previous few hours, murdered his 46-year-old boss Jill Howell at her home in Sandgate Road, close to Fiveways.

After the evidence given to the court, a jury found Browning guilty of the October 2017 murder. 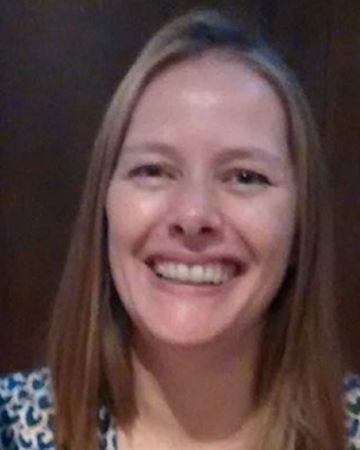 Not for the first time, David Browning, Jill’s deputy in the payroll department at Brighton University, had been invited to her home for a curry supper. He took along a bottle of wine.

As his manager, Jill had been supporting him after the sudden death of his father a year before, and they had occasionally met outside work as she tried to help him come to terms with his loss.

On the day of the murder Browning, a married father of two, left work at the university and went home to Seaford, before leaving at about 6.30pm for Jill’s house.

Stopping on the way to buy wine and flowers for Jill, he arrived at her door around 7.35pm in a van he hired the previous day and they shared the curry she had prepared.

When he was due to go home, Browning told Jill he was contemplating suicide and had posted suicide notes to family and colleagues. Jill, who was a volunteer for the Samaritans, told him he should seek medical help and that he needed to go to the hospital.

It was as she went to put on her trainers to take him there that Browning took a knife from his pocket and suddenly struck the fatal blows.

After stabbing her 15 times, Browning put his shotgun to his throat but couldn’t pull the trigger. Officers learned that he had practised with the weapon empty but failed to fire it once it was loaded.

He then rang the Samaritans, where Jill had volunteered, to talk about what had happened and his options. The result was that he decided to surrender to police.

Officers first became aware of the crime when Browning used an emergency phone box outside Brighton’s John Street police station just after 6am the following day, saying that he was suicidal, had a shotgun and wanted to be sectioned under the Mental Health Act.

When officers met him outside he held out his shotgun and said that he had murdered someone, guiding officers to the murder weapon – a lock-knife with a 3in (10cm) blade – located in his top jacket pocket.

Once inside, he told them: “In a nutshell, I’ve killed my boss.”

Browning told police that they should go to Jill’s address in Sandgate Road where they would find the front door on the latch for easy access.

On arrival at the house, officers made the grim discovery of Jill’s lifeless body laid in her living room and a note from Browning to police on the table.