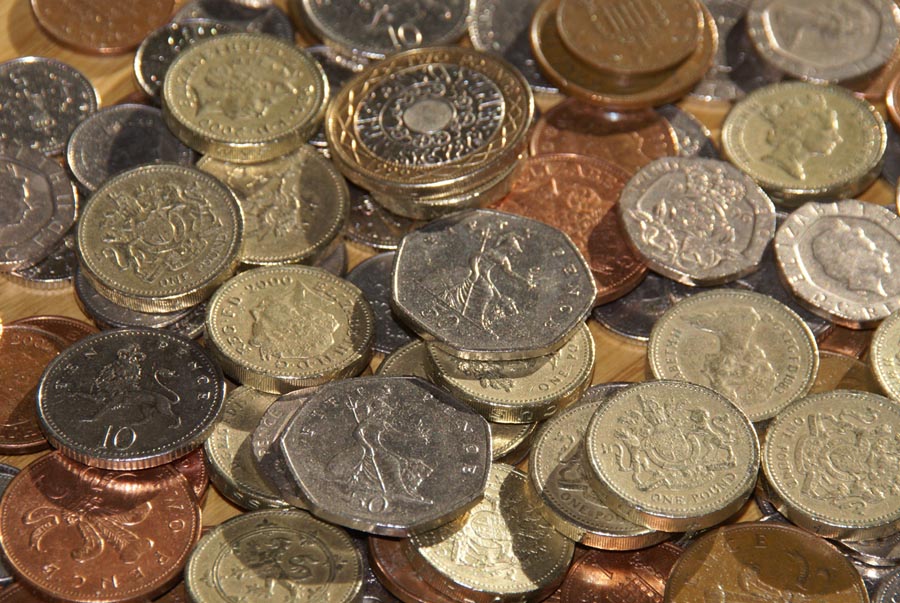 A woman who accused her sister of siphoning off part of her inheritance from their sick father’s bank account is to be paid compensation by the council after a watchdog upheld her complaint it did not investigate her fears well enough before he died.

The dispute betweeen the sisters arose in the summer of 2015 when the father, known as Mr Y, told staff at his care home that one of his daughters, Ms Z, was stealing from his bank account using her power of attorney – an allegation he repeated to his other daughter, Ms X.

The following day, Miss X told care home staff that her father had accused Miss Z of shouting at him and that she had seen her sister shoving him and verbally abusing him.

Brighton and Hove City Council agreed to investigate and spoke to Mr Y, Ms Z and the care home manager – and saw a bank account which seemed healthy and consistent.

However, they did not speak to Ms X, and Ms Z had been able to visit her father several times after the accusations had been made.

In a report, the local government ombudsman said the council should have referred the case to the office of the public guardian or the police – possibly even against Mr Y’s wishes.

The ombudsman said: “We cannot know what would have happened if the council had dealt with this properly.

“It may have been there was no problem with Ms Z’s financial dealings and therefore no financial injustice or abuse. We cannot put right any other injustice to Mr Y, so my recommendations relate only to Ms X and the uncertainty and lost opportunity she was caused.”

The report noted that the relationship between the two sisters was already difficult before the dispute arose, and that Ms X said she already had concerns about her sister’s relationship with their father.

When their father made the allegations, Ms X said he had seemed more confused than she had seen him before.

During the interview, the council’s social worker said Mr Y seemed “okay”. He told them he had started to forget arrangements, but that he did trust Ms Z.

The social worker advised Ms Z to draw up an employment contract with the family accountant and solicitor to pay her a stipend to run his business and be his carer.A council spokesperson said: “The city council accepted the findings of the Local Government & Social Care Ombudsman (LGO) in this case and apologised to the complainant.

“We are committed to helping those in need and always investigate when concerns are raised around safeguarding.

“This complaint concerned events that took place in 2015. Our current practise and monitoring of safeguarding work significantly reduces the risks of a reoccurrence of the issues investigated by the LGO. We will however stay vigilant in this area.

“For reasons of confidentiality we cannot comment on the detail of this case.”