Two directors of a waste and recycling company with premises at the Hove end of Shoreham Harbour have been given suspended prison sentences after a worker was badly injured at work.

Keith Randall was hurt when his arm became caught in a conveyor, resulting in serious injury to his right hand and forearm, Brighton Magistrates’ Court was told.

The Health and Safety Executive (HSE) carried out an investigation and took Mr Randall’s employer Skip-It Containers to court along with two directors.

The HSE had previously told Skip-It to provide protective guards where potentially dangerous parts of machinery were exposed.

Notices had been served at the company’s Hove yard – in Basin Road South – as well as the one at North Quay, Newhaven, where Mr Randall was hurt.

The two directors, Mark Penfold, 47, of Oldfield Crescent, Southwick, and Rachael Penfold, 44, of Croft Avenue, Southwick, pleaded guilty to failing to monitor for health and safety including machinery safety standards.

They were each sentenced to 16 weeks in prison suspended for nine months by District Judge Tessa Szagun.

The business, which was started by John and Stephanie Penfold in 1989, suffered a fire at its Newhaven premises in December 2014 which took six days to put out. Firefighters from Brighton Hove were among the dozens who tackled the blaze.

Mr Randall was injured in February 2016.

And in May last year the company went into administration, weighed down by debts which were blamed on the fire.

Staffing had been cut from 65 to 43 although the company was still brining in more than £4 million of revenue a year.

But despite making a gross profit of just over £1 million in its final year of trading, Skip-It Containers Ltd was struggling with extra costs since the fire. 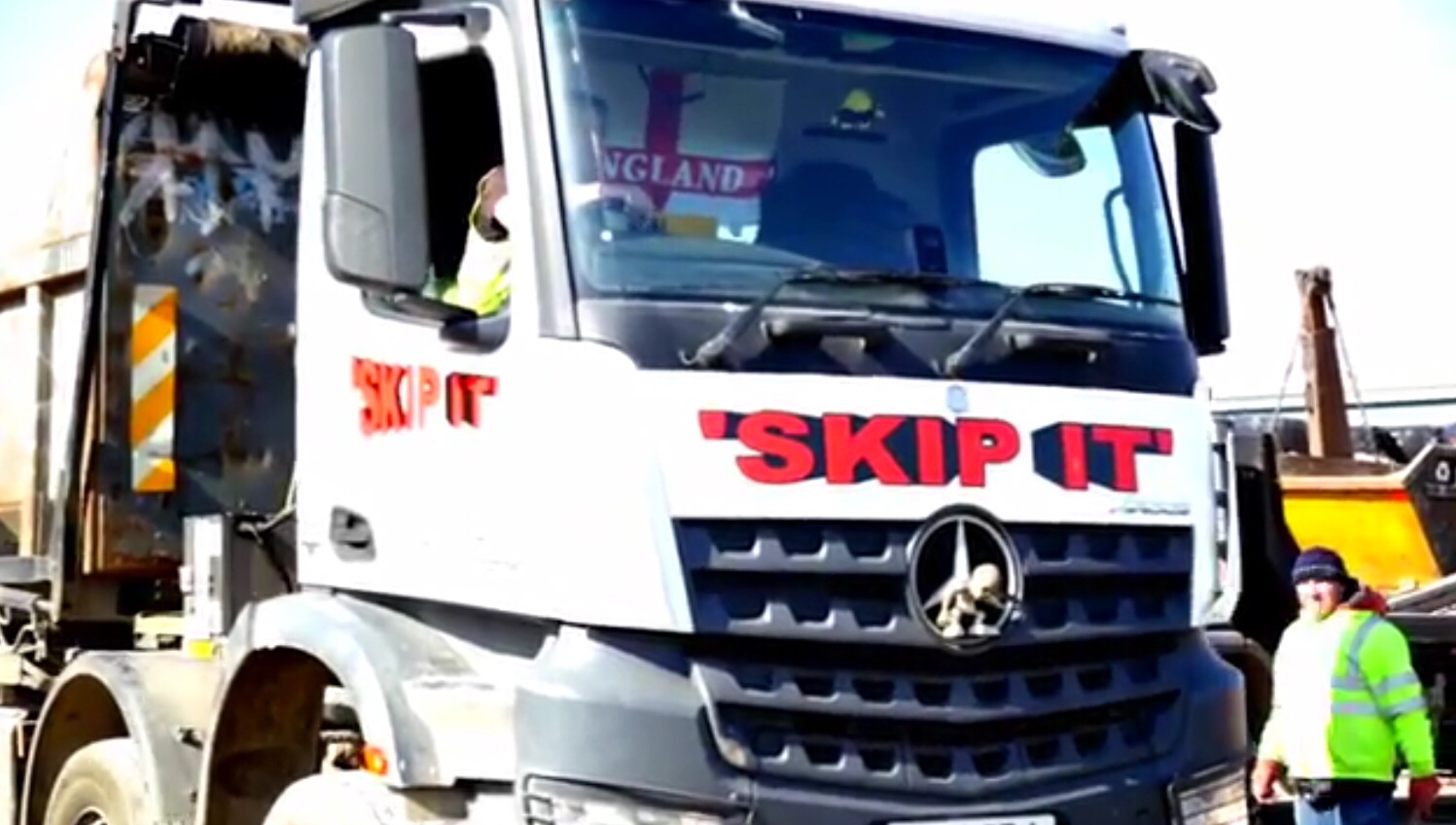 The directors bought the business under rules permitting what is known as a “pre-pack administration”. In loose terms, the process allows a business to shed its debts.

The new incarnation of the company is called Skip-It Containers and Recycling Ltd.

The HSE said: “An investigation by the Health and Safety Executive into the incident which occurred on (Friday) 12 February 2016, found the company failed to ensure the conveyor guards were maintained and fully functioning at all times.

“The individual Directors, Mark Penfold and Rachael Penfold, failed to monitor for health and safety including machinery safety standards.”

After the case, HSE inspector Susie Beckett said: “Through their inaction, the directors allowed health and safety standards, including machinery safety standards, to deteriorate to such a point that dangerous situations developed.

“This injury was easily prevented and the risk should have been identified. Employers should make sure they properly assess and apply effective control measures to minimise the risk from dangerous parts of machinery”