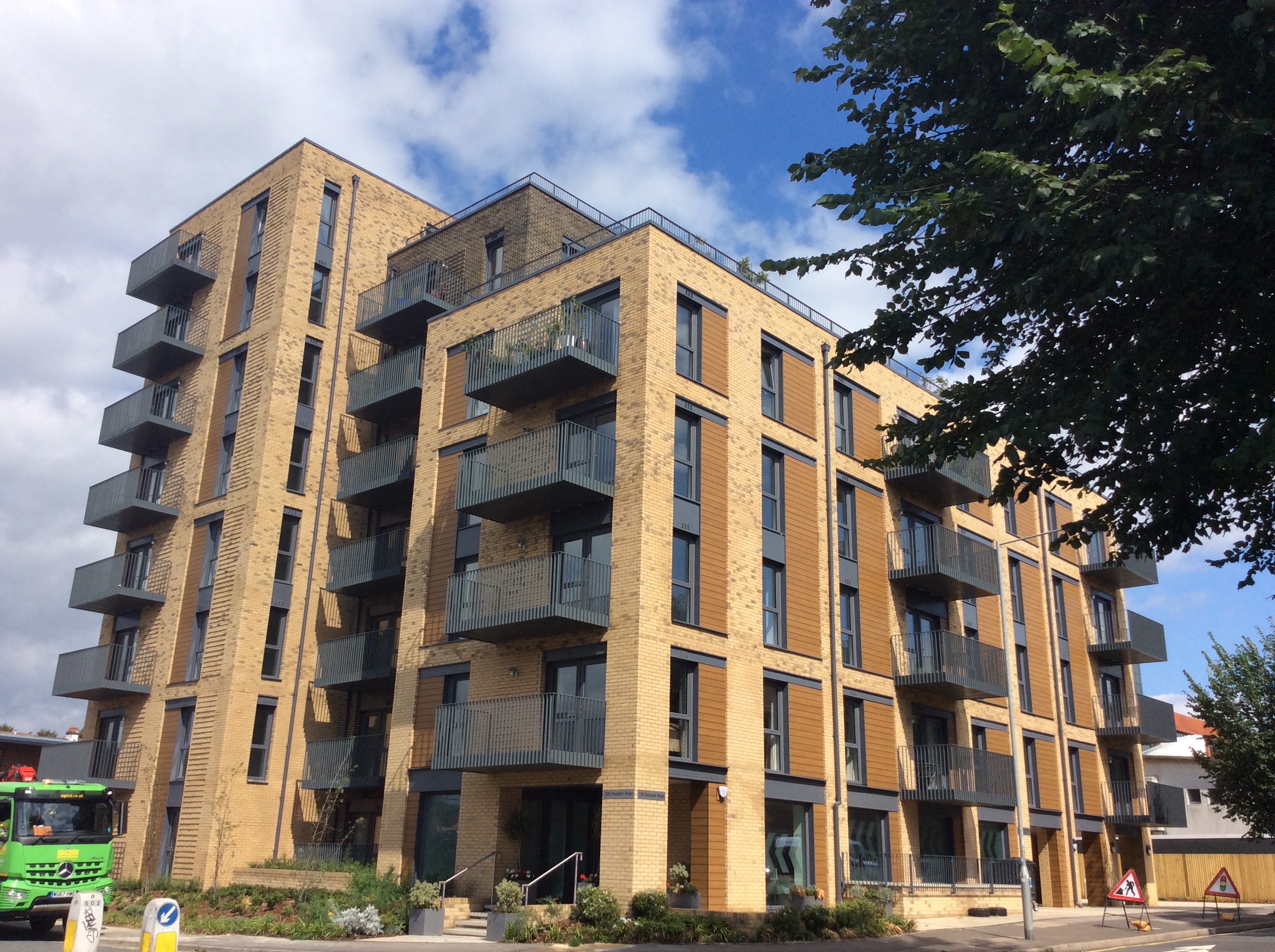 Affordable homes in new developments which housing associations don’t want to buy and manage may instead be bought up by Brighton and Hove City Council.

In the last year, a number of plans for small numbers of affordable homes in new developments fell through because none of the five housing associations the council works with wanted to take them on.

In cases such as the Davigdor Road Artisan project, there were not enough affordable homes on offer for the authority’s preferred housing associations who don’t want the risk of managing small numbers of properties.

Instead the council was offered money to buy up other properties – £670,000 in the case of the Artisan project.

It’s now proposed to extend the city council’s pilot project to buy back former council homes to allow the purchase and management of new affordable homes too.

A report to next Tuesday’s Housing and New Homes Committee updating councillors on the pilot says that so far £428,500 has been spent on a flat and house.

A further three former council homes are under offer for a combined £681,200. Another two have offers in the pipeline.

The year-long pilot started with a budget of £2 million in November 2017.

There is a £250,000 per home spending limit on buying back former council properties, which limits the council to one and two-bedroomed homes, which are in high demand.

Currently the project only applies to right to buy properties which were purchased less than 10 years ago, over which the council has had a right of first refusal since 2005.

Diane Hughes, housing strategy and enabling manager, presented an outline of the pilot to the cities housing management panels during the first week of September.

During discussion about the project Woodingdean residents representative Janet Gearing asked if people could stay in the property if it was bought back or if they had to move out.

This is not possible as they would have benefited financially from the sale.

At this stage a quarter of the homes bought back are set to be used as temporary accommodation while the rest will be rented either at social or living wage rents.

Speaking at the east area panel Conservative Councillor Mary Mears said: “It’s an excellent idea, bearing in mind the council is doing its own house building.

“Some of the council’s former housing stock is really good.”

Housing and New Homes Committee chairman Labour Councillor Anne Meadows said: “We are actively seeking to increase our stock with housing need so high in the city.

“This policy will also enable us to work with developers and be one of the Registered Providers who can help deliver affordable housing on other sites.

“Previously we have lost opportunities where developers have not found a housing association to fill that role and so they have given a commuted sum to offset the loss of affordable homes.

“With this new policy we can increase our opportunities and gain more homes for families in need.”

The Housing and New Homes Committee meets in public at Hove Town Hall at 4pm on Tuesday 18 September.