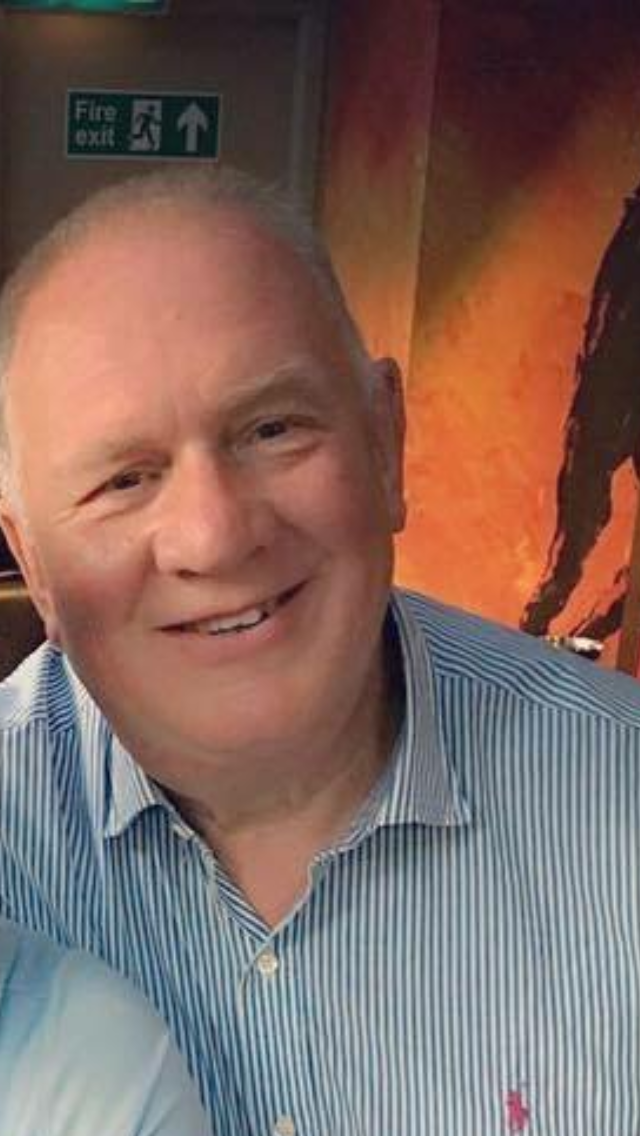 When Brighton man Andrew Jackson woke up one morning with blurred vision, he thought it was just a sign he needed glasses – but he was actually at risk of losing his sight.

Luckily for him, optometrist Lucy Neil at Specsavers in North Street spotted that Andrew had a detached retina in his left eye, and referred him to the Sussex Eye Hospital.

A detached retina happens when the retina, a thin layer at the back of your eye, becomes loose. It needs rapid treatment to minimise the chances of sight loss. This involves surgery, which will normally stop any further loss of vision.

Andrew said: “When Lucy told me that I had a detached retina I was really shocked. I thought that only boxers got those during their matches. She told me that it could happen to anyone, but was rare, and that I needed to go to the eye hospital right away. T

“he surgeon there told me that if I had not received treatment, I would have lost the sight in that eye.

“He asked me whether I’d had regular eye tests and I was forced to admit that I hadn’t. It’s a bit like going to the dentist isn’t it!

Mike Horler, ophthalmic director at Specsavers Brighton, said: “A detached retina is relatively rare, but can have serious consequences for your sight.

“While it can happen at any time and need urgent treatment, Andrew was told by his surgeon that residual scarring at the back of his eye indicated that there had been a problem for a while – even though he had not noticed any symptoms until right before he came to see us.

“That is why regular eye tests really matter, as potential eye health concerns can sometimes be identified at a much earlier stage – and can be treated or managed sooner.

“We want to urge everyone reading this to get an eye test if they haven’t for a while. While complications, like a detached retina, are rare, early detection really makes a difference.”

Andrew is now telling all his friends to get their eyes tested regularly to avoid ending up in the same situation as he did.

Andrew said: “Despite the residual scarring, I’m expected to get most of my sight back in my left eye, which is good news. I’ll know more after a second operation in December.

“My message to everyone reading this is, please go and get regular eye tests. You might think there is nothing wrong with your eyes, and not have any symptoms, but you don’t know without having a test.