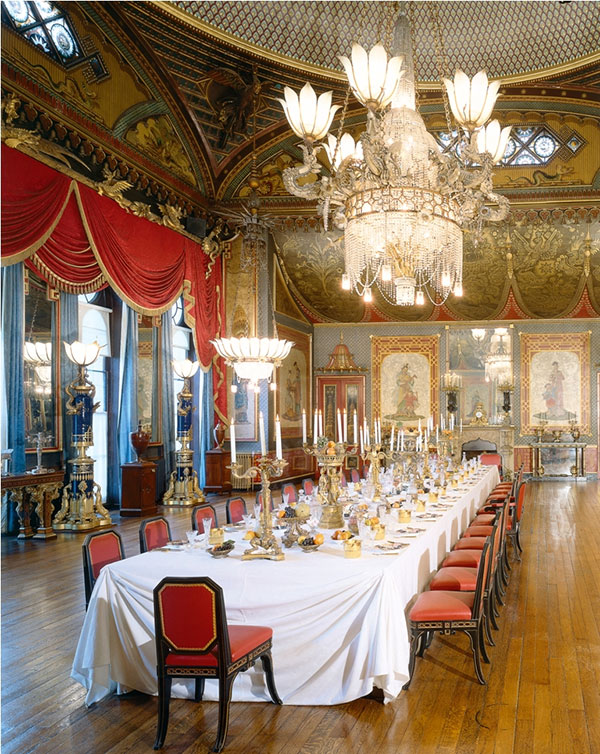 Running the Royal Pavilion and Museums as a charitable trust is back on the cards.

In June, Brighton and Hove City Council shelved plans to bring the iconic buildings in the heart of the city under a trust with The Dome and Festival, after staff threatened strike action.

A report going before the Policy, Resources and Growth Committee on Tuesday, including an external review by consultants Mike Woodward Associates, shows the Dome option has now been ruled out.

In its place are plans for a charitable trust taking over the running of the the Pavilion and museums, including Preston Manor, Hove and the Booth museums – essentially the same option originally put forward and approved almost two years ago in January 2017.

When the council approved the plan for the joint Dome and museums trust in January this year, Conservative Councillors Steve Bell and Garry Peltzer Dunn criticised the lack of consultation with staff.

The GMB then described the joint trust plan as “gifting control of some of the city’s most famous cultural sites and collections into the private sector”.

According to the report, this time staff were involved at all levels, along with union staff, to make sure the process to make the Pavilion and museums sustainable was successful.

A charitable trust was the preferred option listed by staff with the best chance of ensuring long-term success.

At the moment the council is looking into discussions with the Royal Pavilion and Museums Foundation (RPMF) which is being considered to operate the trust.

The RPMF, is an independent fundraising charity, originally established as the Friends of the Royal Pavilion and Museums.

With changes to its constitution, the RPMF could run the new operational trust without needing to create a new charitable company from scratch.

However, its trustees may not agree to the move.

Before any changes take place a financial strategy needs to be put in place as well as a leadership team to manager an the independent charity.

Organisations such as the Arts Council England and any proposed trustees would have to be confident the trust can be viable.

The consultant’s report says more works needs to be done to update the service by the end of 2019.

Issues range from the need to fill vacant posts to basic cash handling.

At the moment the Pavilion and Museums service is described as “currently not fit for transfer to a trust model”.

A move to trust status would happen before the next Arts Council England funding period in 2022, to make sure the Pavilion and Museums can apply for money independently.

In a timeline created by council officers it is hoped the process will be completed by March 2021.

The Policy, Resources and Growth Committee meets in public at Hove Town Hall from 4pm on Thursday 11 October.